Paul Constant, Alan Robinson, and Felipe Sobreiro Go Back to the Future in 'Planet of the Nerds' #1 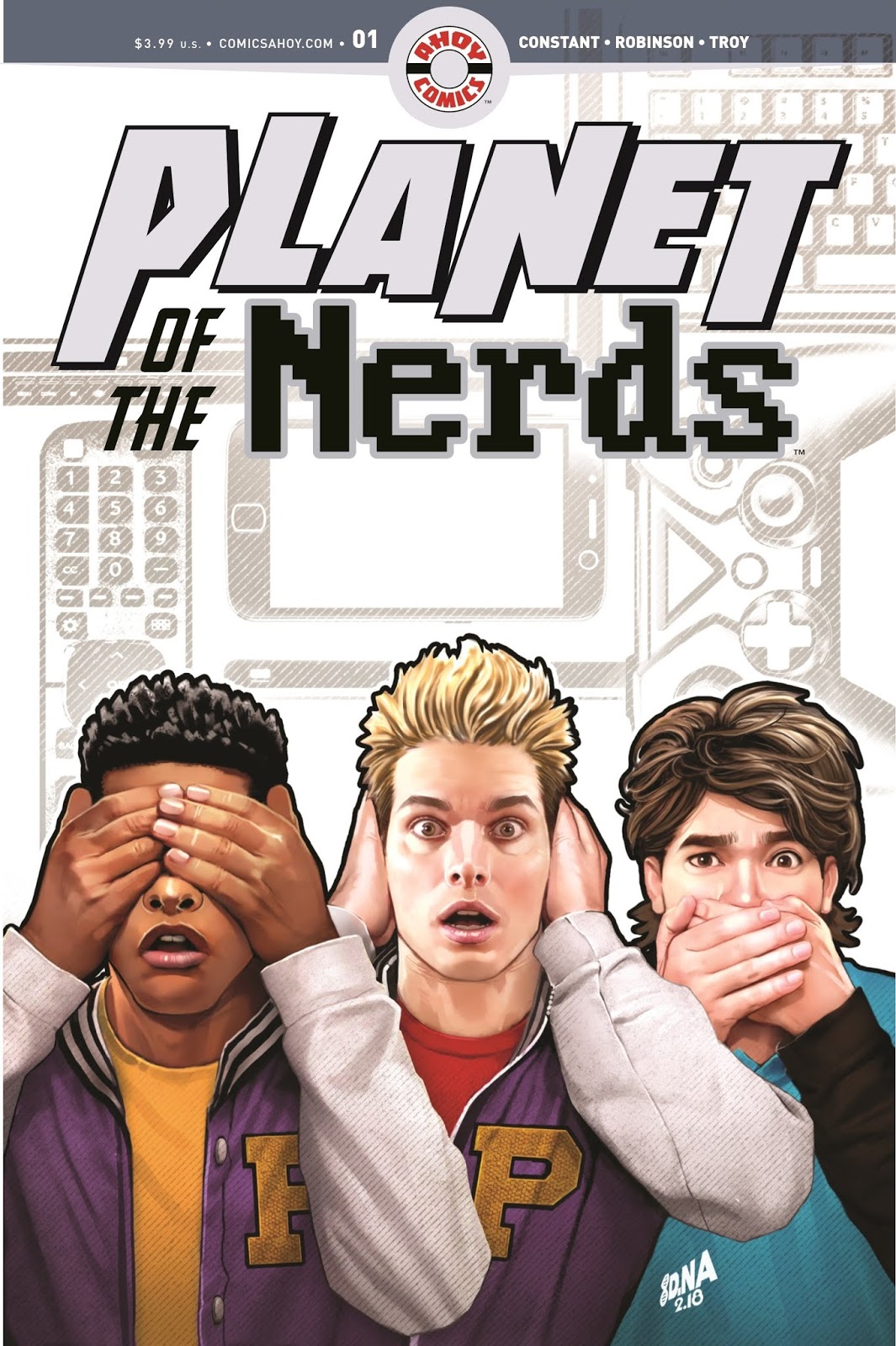 Three high school jocks in the 1980s are accidentally frozen by an experimental cryogenics device, only to be revived in the computer-driven, superhero movie-loving world of 2019--an era ruled by nerds! PLUS! A backup series explores the characters’ origins. EXTRA! Prose and pictures by the finest talents in and out of comics.

PLANET OF THE NERDS #1 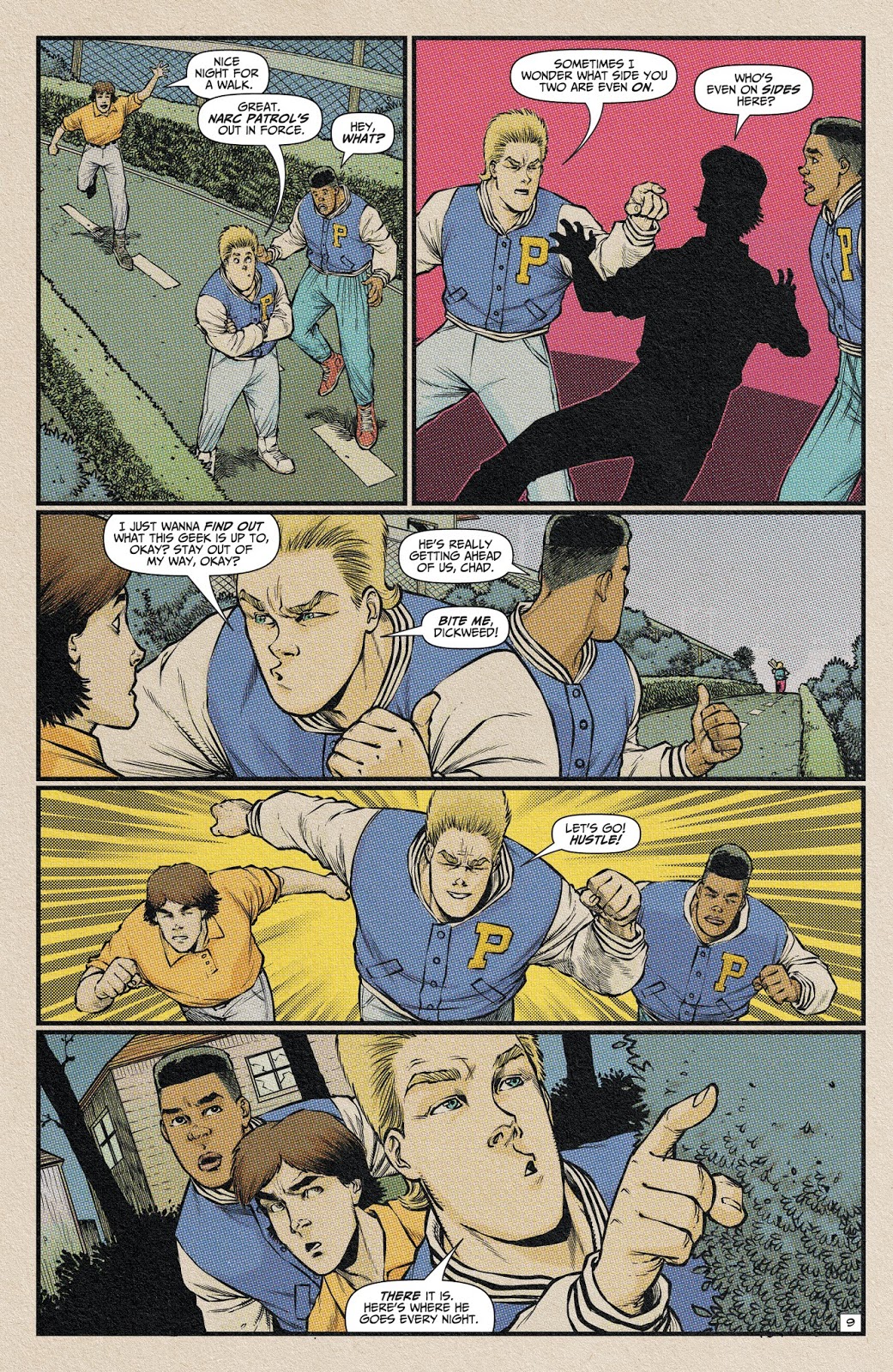 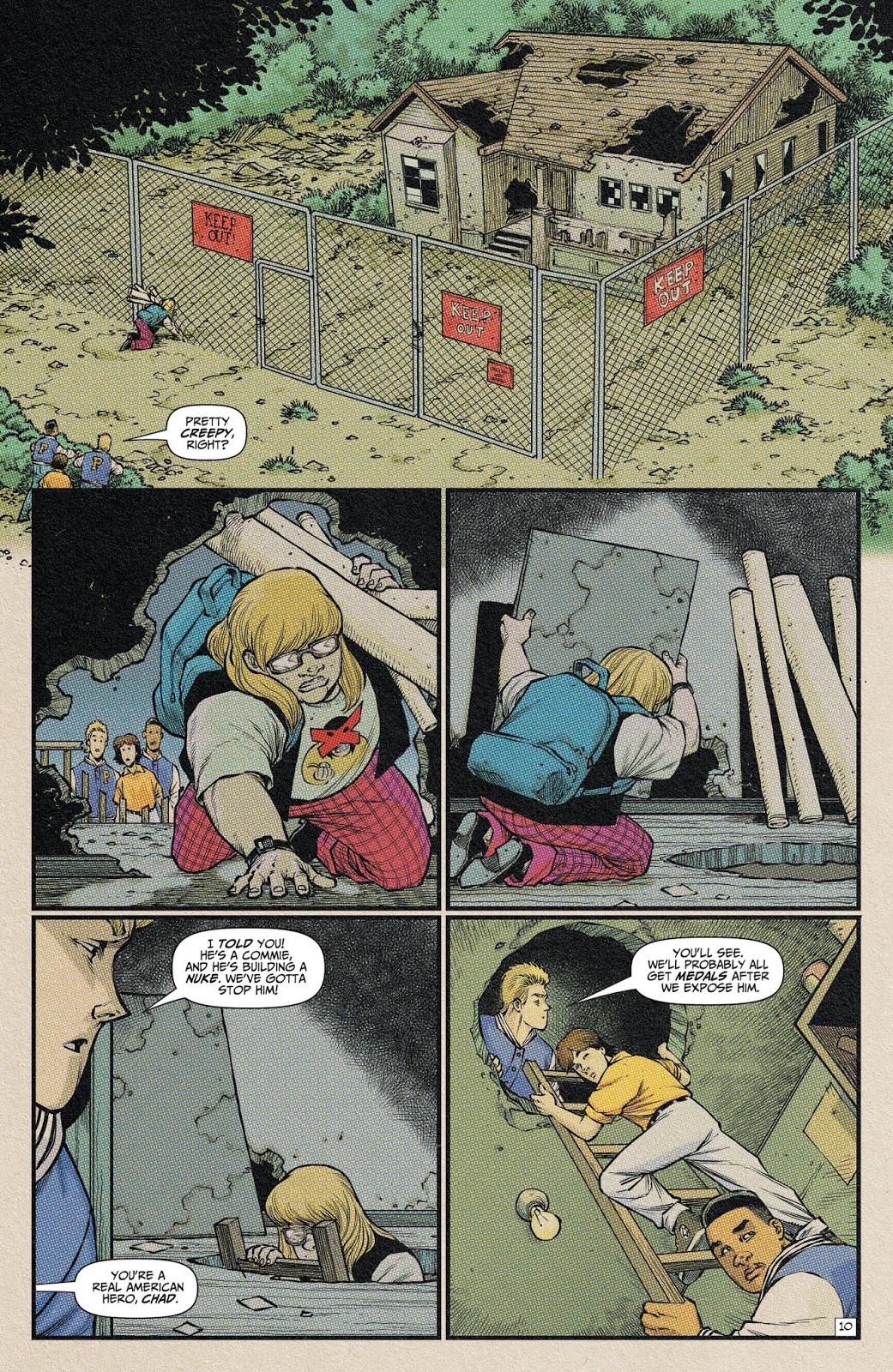 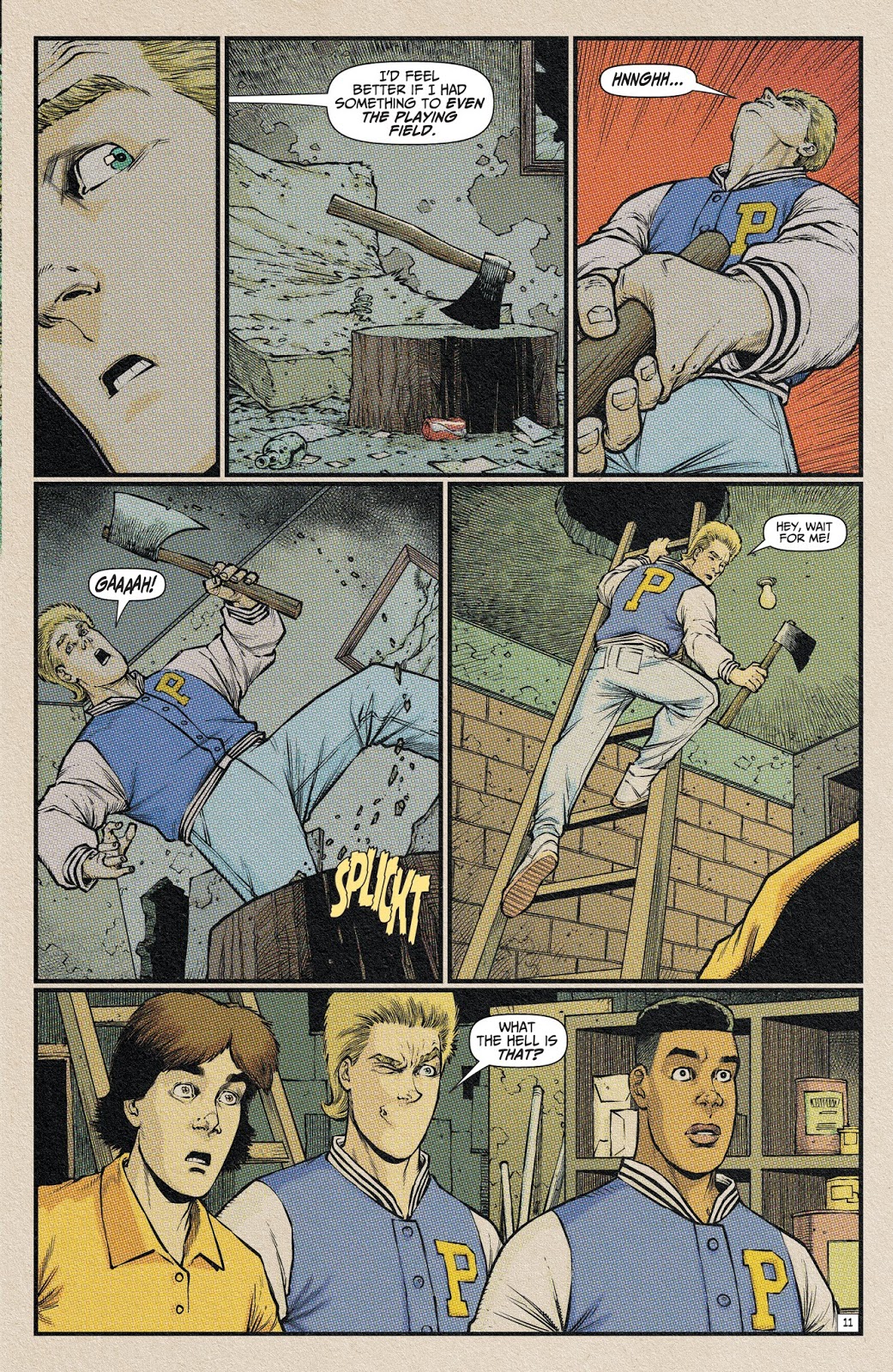 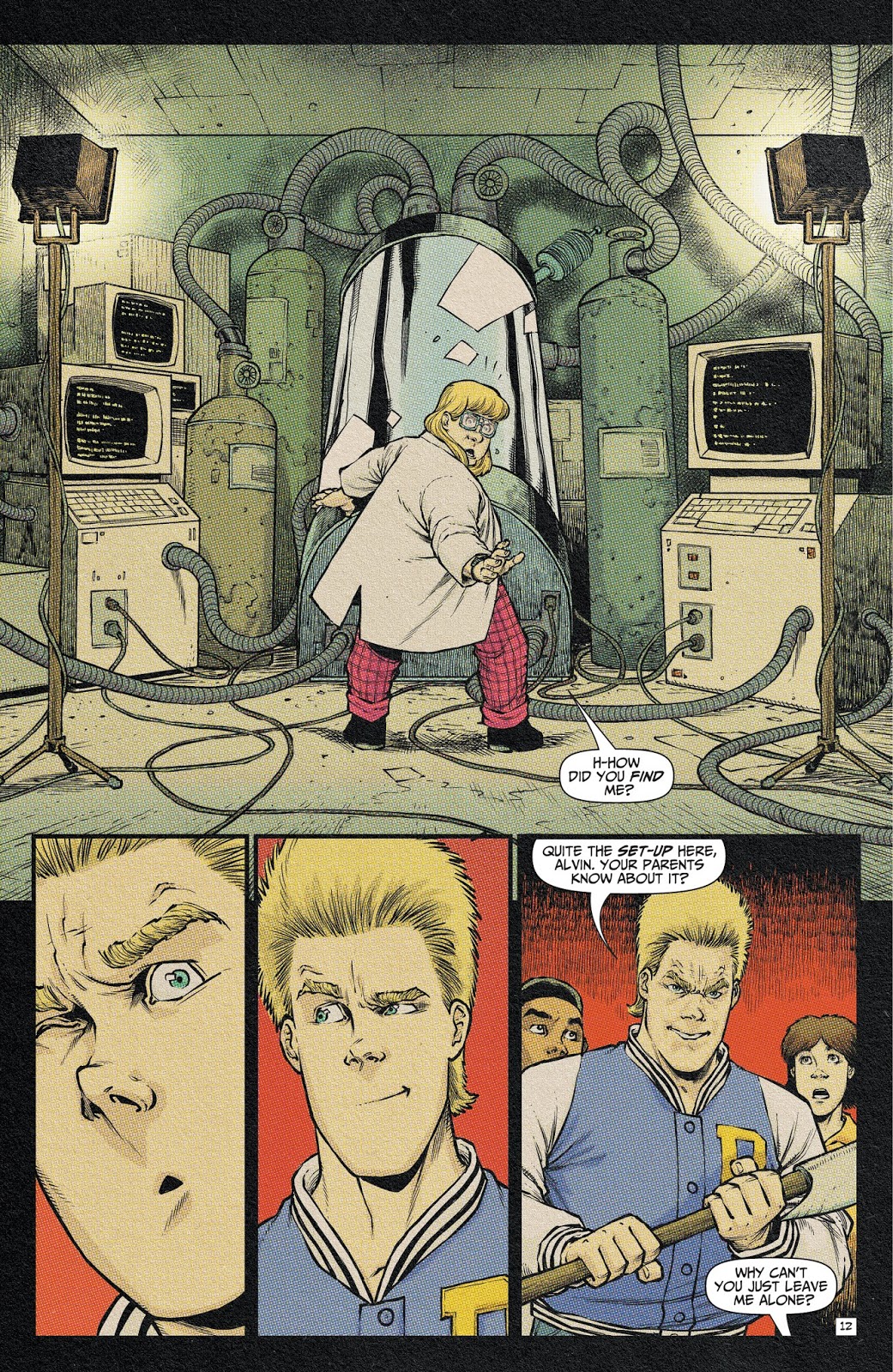