Rob Guillory's 'Farmhouse' Returns for Another Suspenseful Arc in November

Eisner Award-winning, New York Times bestselling cartoonist Rob Guillory (Chew) will kick off an unsettling, suspenseful new story arc of Farmhand hitting shelves in November from Image Comics. This arc will lead to the halfway point for the series, which is planned to run for 30 issues total. 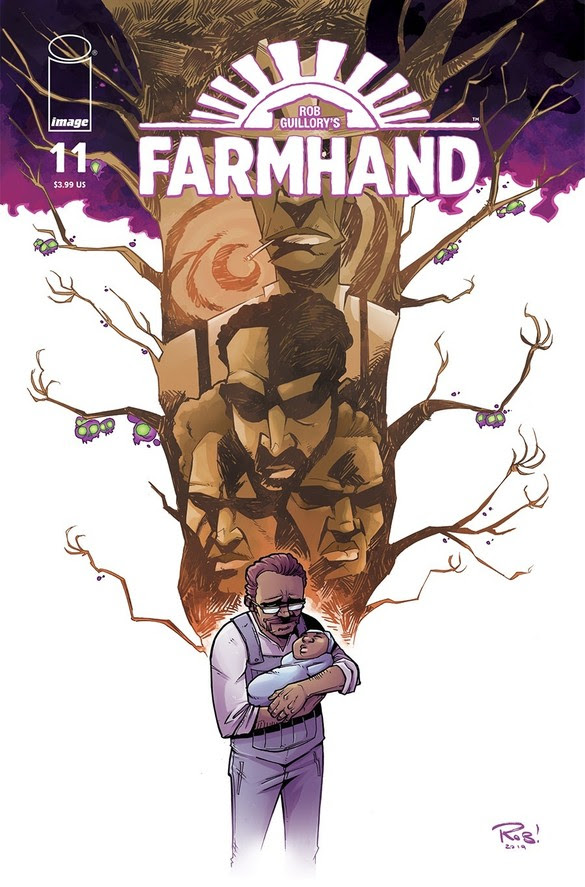 Issue #11 begins the third chapter of this dark hit series

Farmhand is also in development for television by AMC/AMC Studios. Guillory is set to write the pilot for the series and will executive produce alongside LaToya Morgan (The Walking Dead, Into the Badlands).

After last issue’s game-changing events, Farmhand #11 sees a weakened Jedidiah Jenkins in search of guidance from an old friend. Unfortunately, her mystical wisdom points to a dark future for the residents of Freetown.

Farmhand #11 will also be available for purchase across many digital platforms, including the official Image Comics iOS app, Amazon Kindle, Apple Books, comiXology, and Google Play. 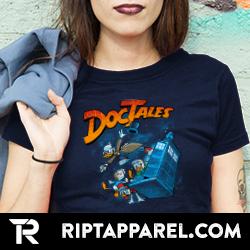