Valiant is proud to announce the ROKU #1-4 PREORDER EDITION BUNDLE, the latest series in the publisher's initiative to allow readers to order the entire run of a limited series, or a complete story arc from an ongoing, in advance. 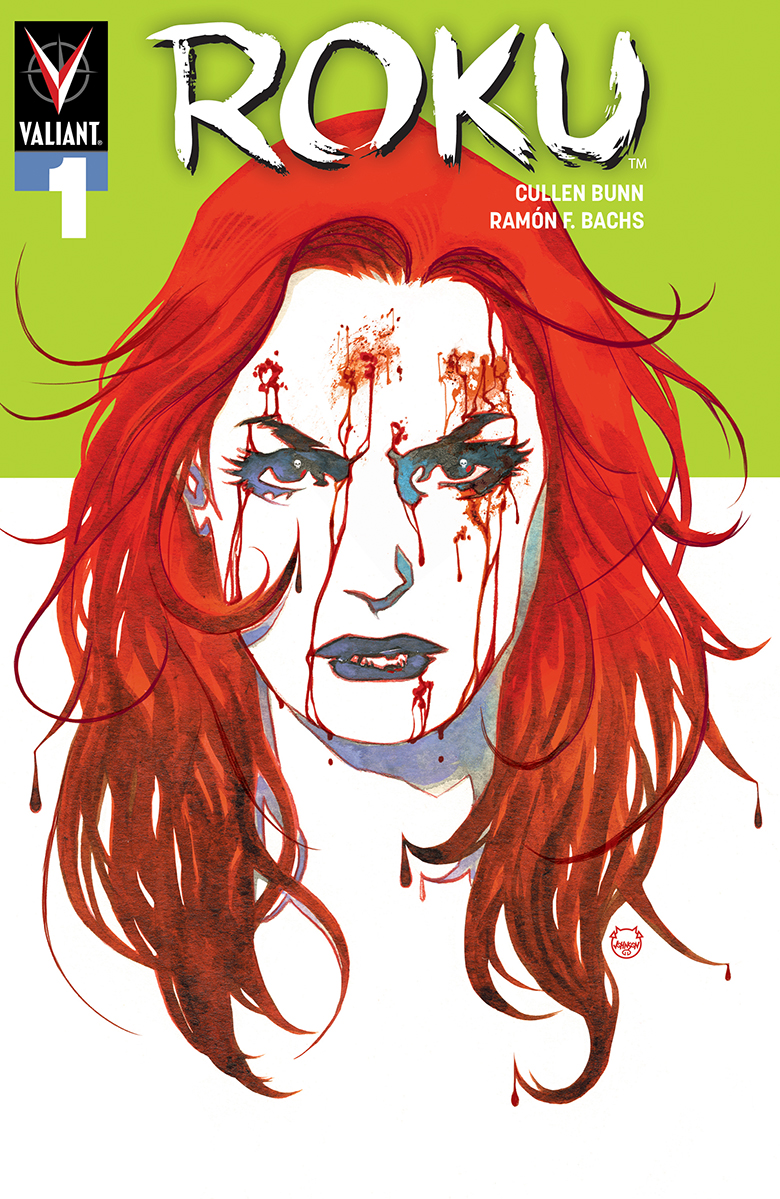 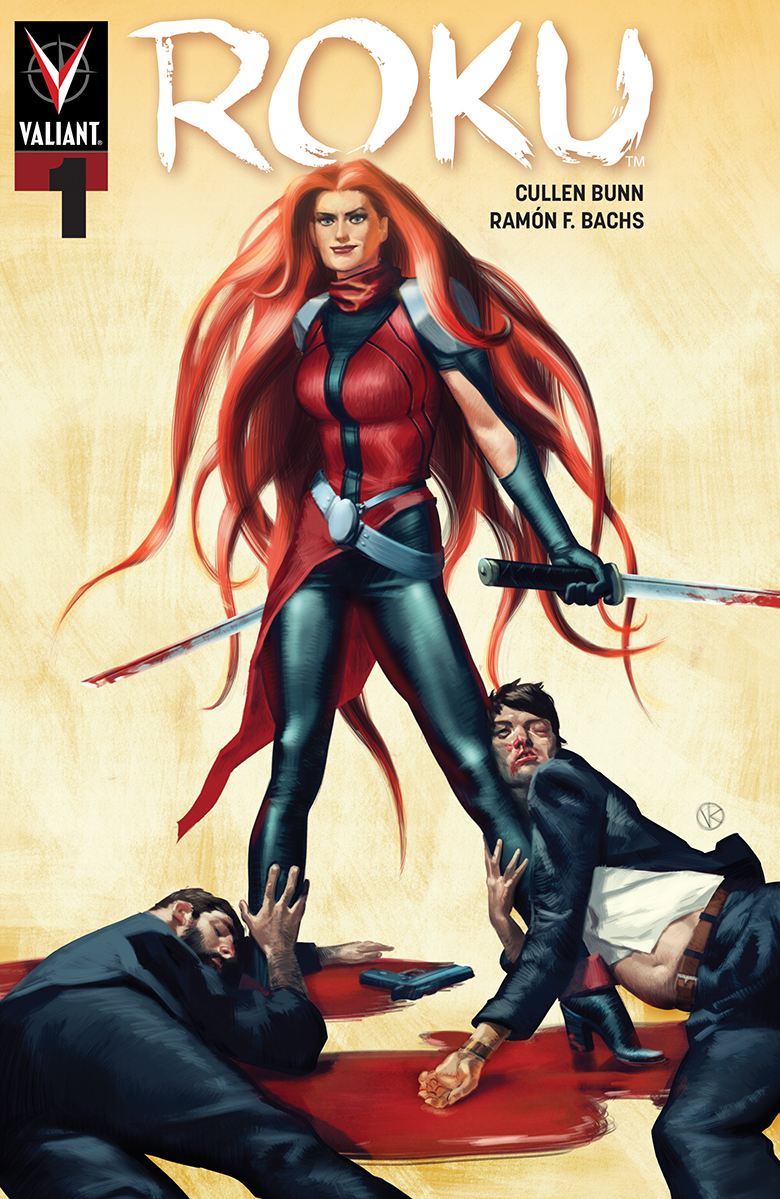 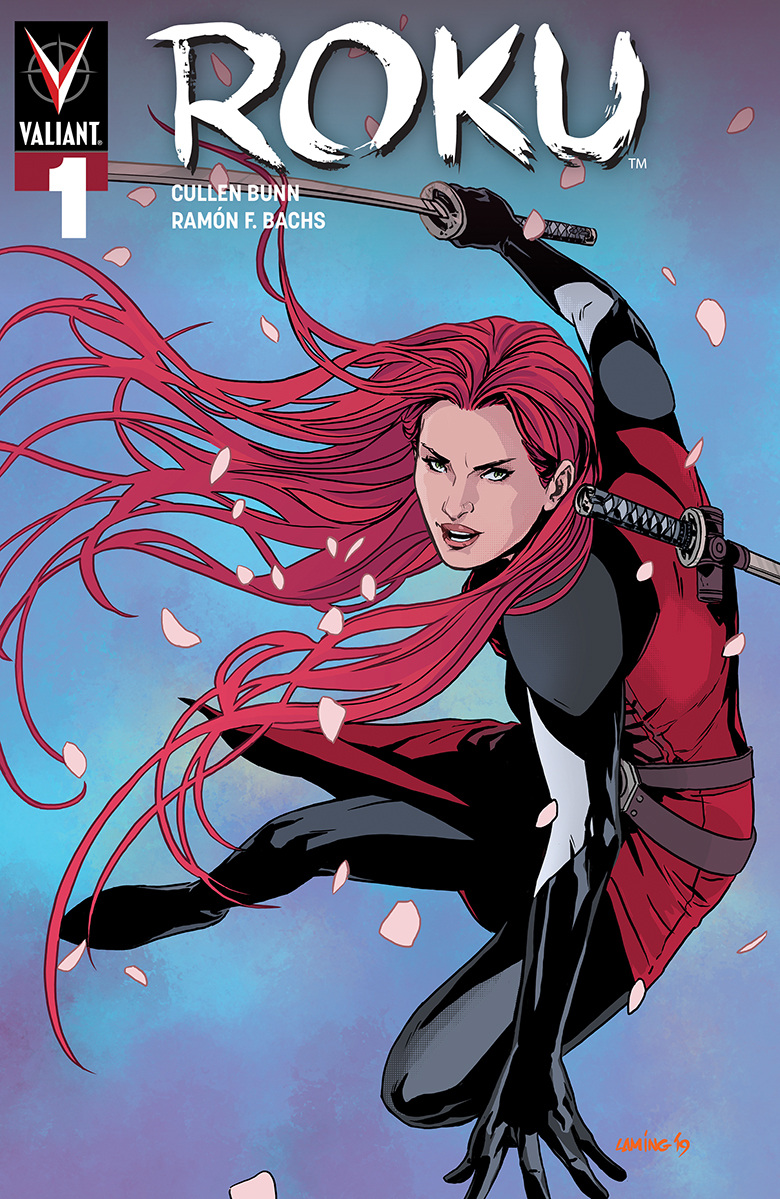 • How many lives must the lethal assassin Roku take in her first series?

• Killing her way around the globe, the deadly weapon called Roku will face a challenge she can’t simply execute.

• Being bad has never been so fun. 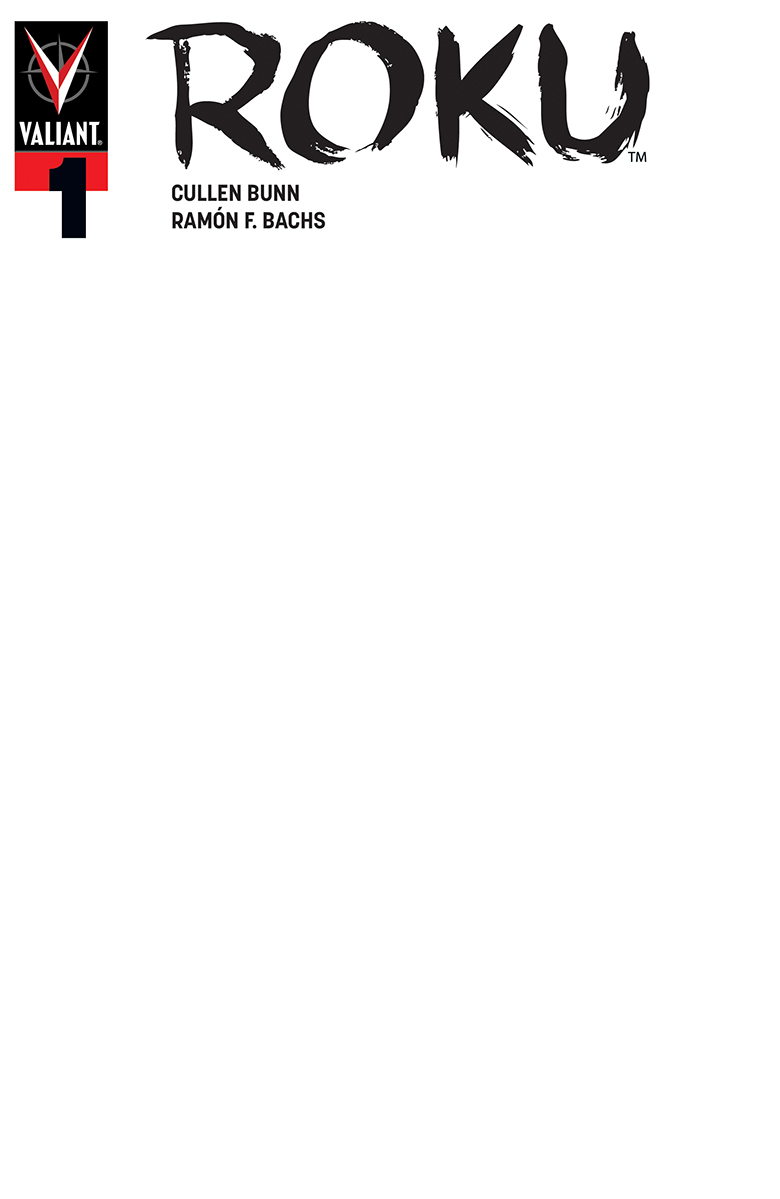 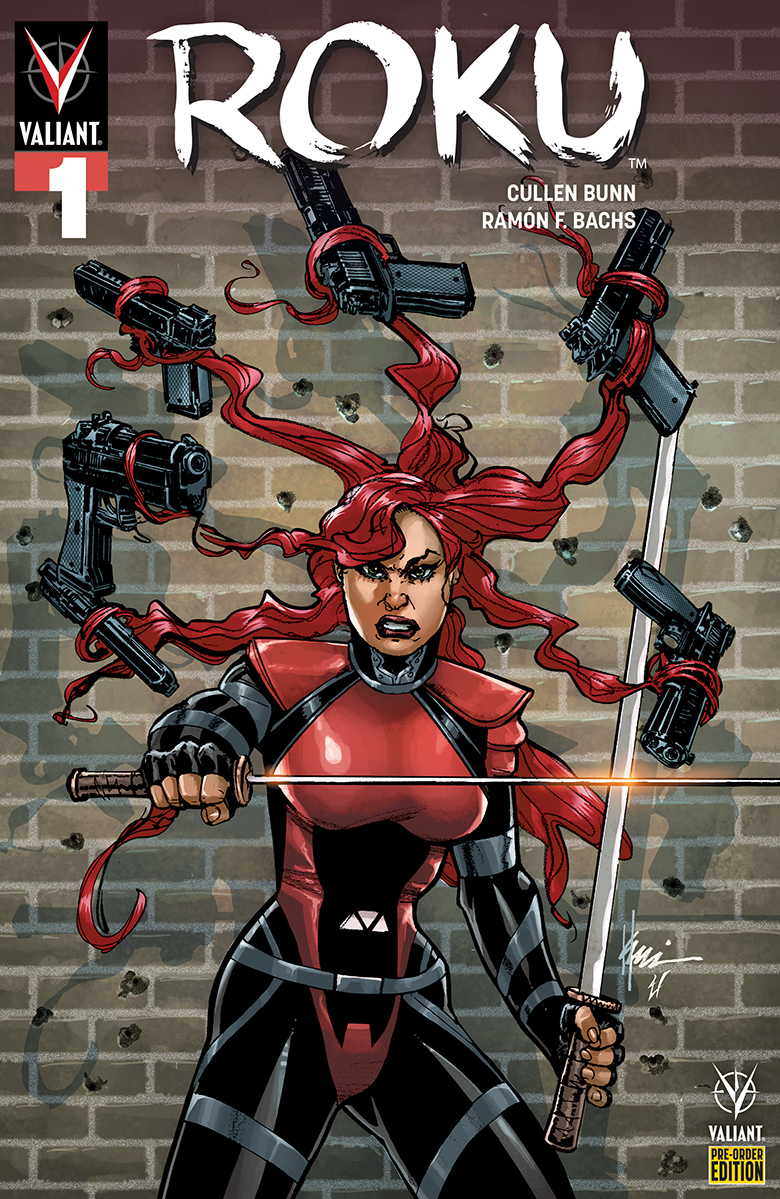 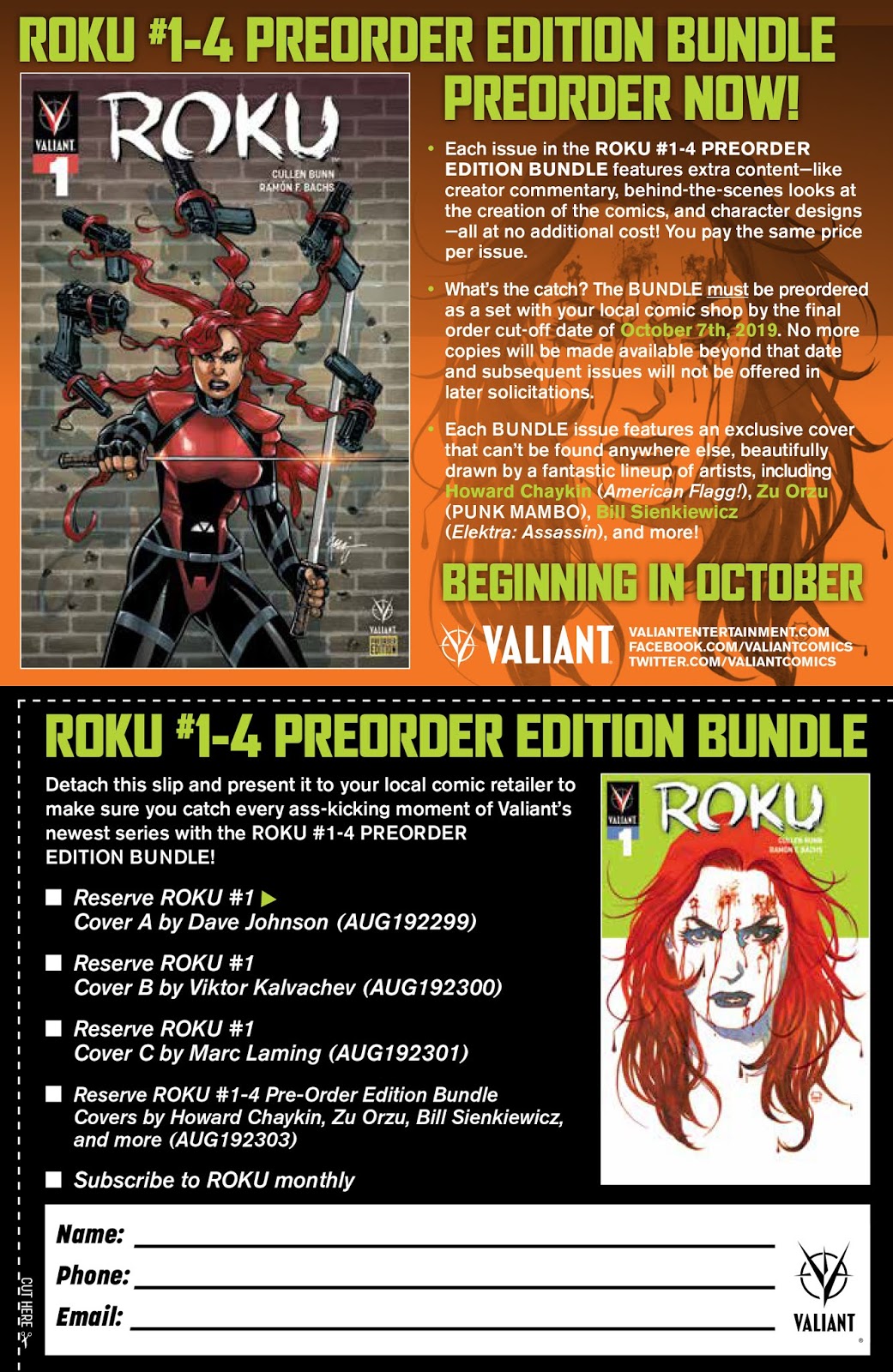 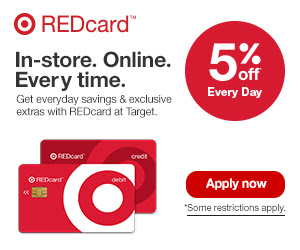