Legendary HELLBOY creator Mike Mignola, acclaimed artist Zach Howard, award-winning colorist Dave Stewart, and letterer Clem Robbins are collaborating on a sequel to the iconic HELLBOY story THE CROOKED MAN. In HELLBOY & THE B.P.R.D.: THE RETURN OF EFFIE KOLB, years after he banished the infamous backwoods demon known as the Crooked Man, Hellboy returns to Appalachia when a young psychic warns Tom Ferrell of looming danger. But the Crooked Man’s house is no longer empty, and threats both new and old simmer in the Virginia woods. 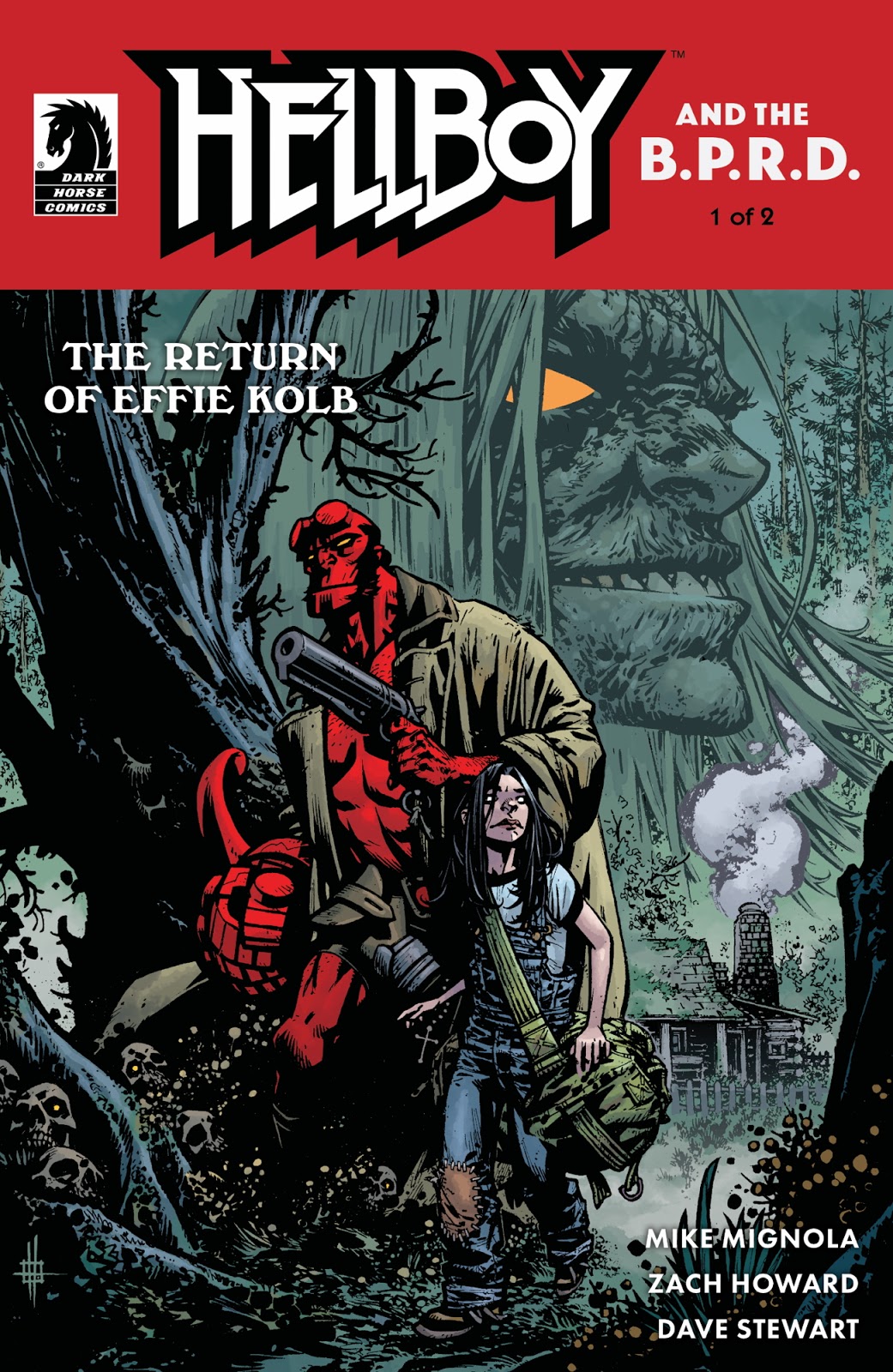 Dark Horse Comics to Publish Hellboy and the B.P.R.D.: The Return of Effie Kolb, A Thrilling 2-Part Mini-Series, Beginning in February 2020

“Sometimes you create a character, they perform their function, and that’s it,” said series writer Mike Mignola. “Other times you finish with them and they just refuse to get back in their box. Tom Ferrell is one of those characters. Even as I was writing The Crooked Man I knew there was a whole lot more to that guy. And Effie Kolb… It turns out there are worse things you can do to a character than turn them into a horse.”

“Getting to stand in the shadows of the two legends that made The Crooked Man is an honor,” said Zach Howard. “Mignola asking me to draw the sequel is an opportunity I have not taken likely, and I’ve given my absolute best to live up to his wonderful creation. This will be my final sequential art as a freelance comic book artist, and I couldn’t ask for a better end to this chapter of my career.” 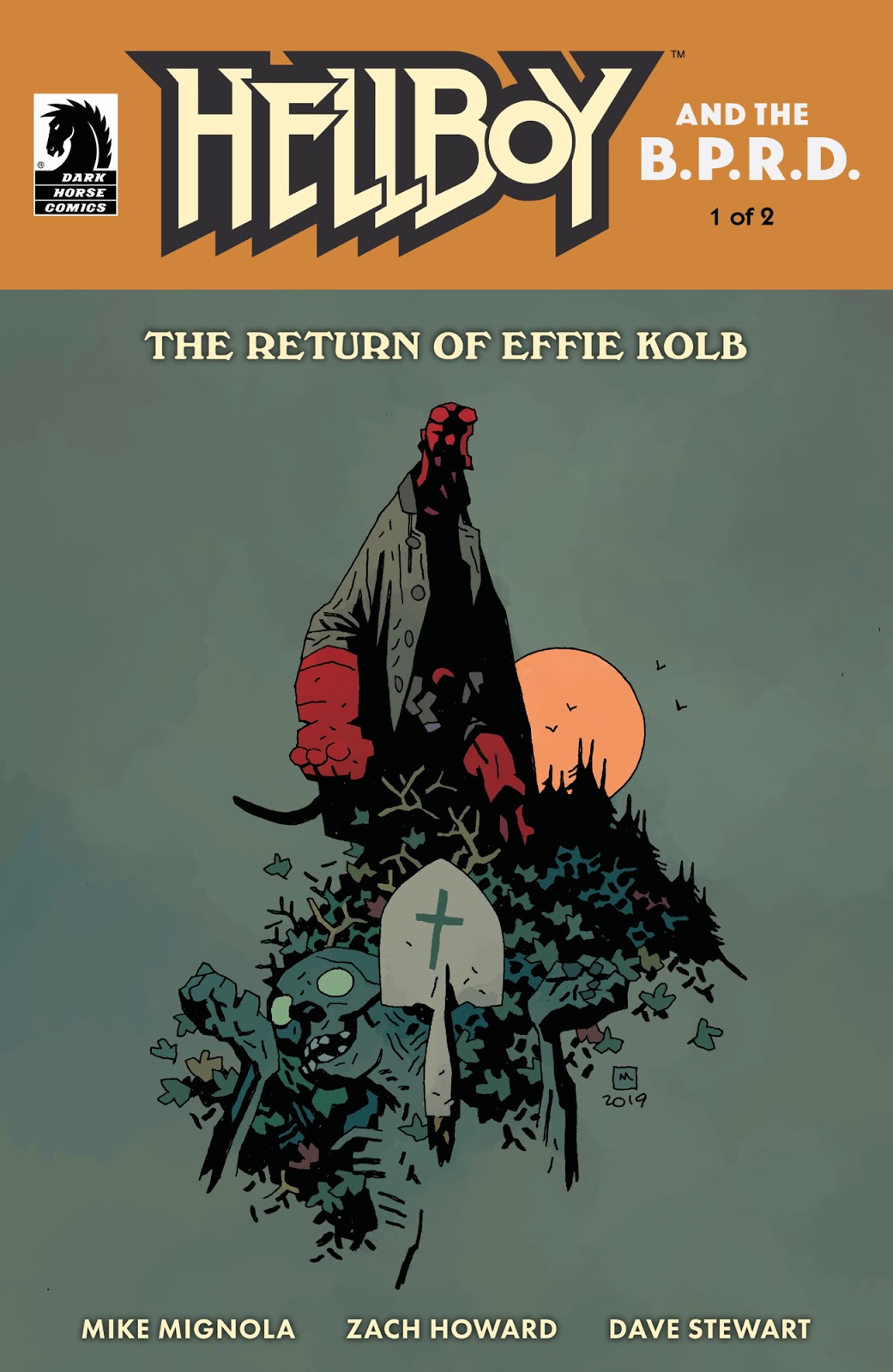 HELLBOY: THE CROOKED MAN by Mignola and celebrated illustrator Richard Corben was originally published by Dark Horse Comics as a 3-issue mini-series in 2008 and is included in HELLBOY: THE COMPLETE SHORT STORIES Volume 1.

Dark Horse Comics will publish the debut issue of the thrilling, two-part HELLBOY & THE B.P.R.D.: THE RETURN OF EFFIE KOLB series on February 19, 2020.