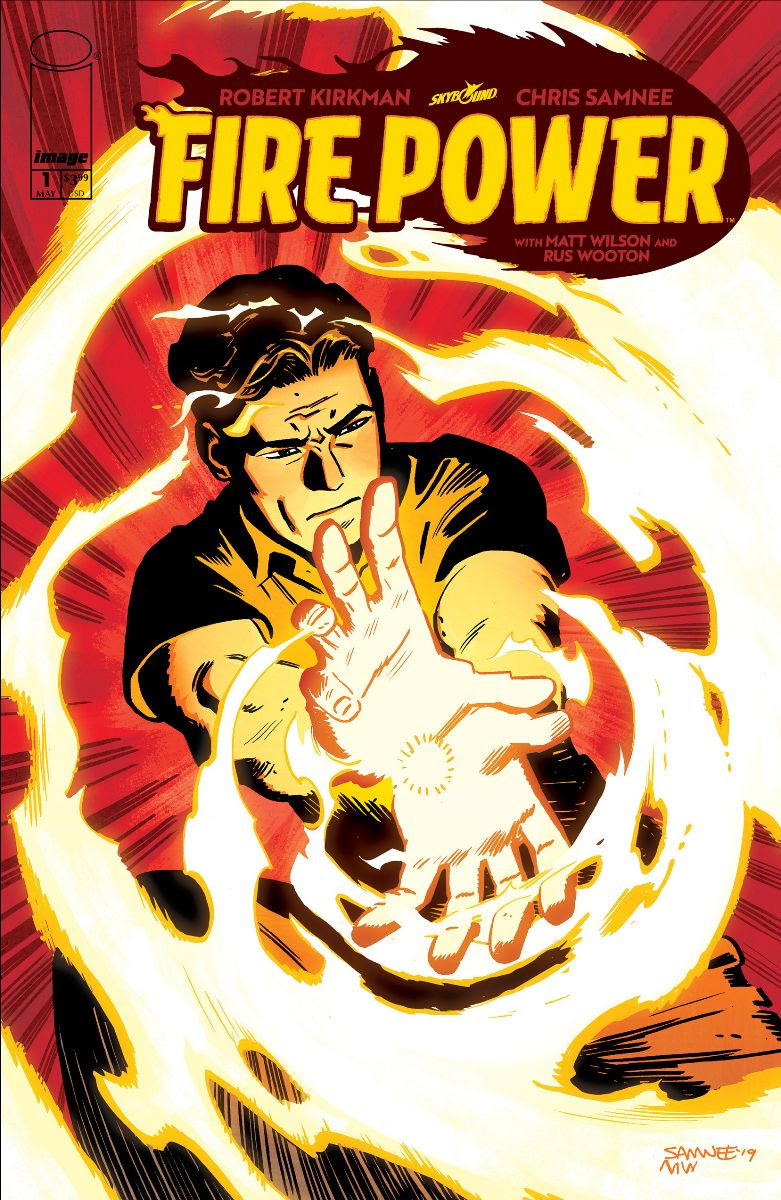 “Getting to create a whole new world with its own mythology and rules is always the highlight of my life. Getting to do that with Chris Samnee is definitely a high watermark in this dusty old career of mine,” said Kirkman. “With a massive cast of characters populating this sprawling globe-spanning epic Chris has proven more than adept at handling anything I've thrown at him in the time we've been toiling away on this series in secret. Kung Fu, Fireballs, Chris Samnee, crazy action, Chris Samnee, Chris Samnee. What more could I say to get you excited about this book?”

This is the first new project from Kirkman since the surprise conclusion to his pop culture phenomenon The Walking Dead. Fire Power will more than fill a walker-sized hole in your monthly pull list. This new series also marks Samnee's return to comics after wrapping up his bestselling run on Captain America that concluded in early 2018.

Owen Johnson's journey to China to learn about his birth parents eventually leads him to a mysterious Shaolin Temple. The students there study to rediscover the Fire Power, the lost art of throwing fireballs. A power they claim will be needed soon to save the world. Will Owen Johnson be the first person in a thousand years to wield the Fire Power? 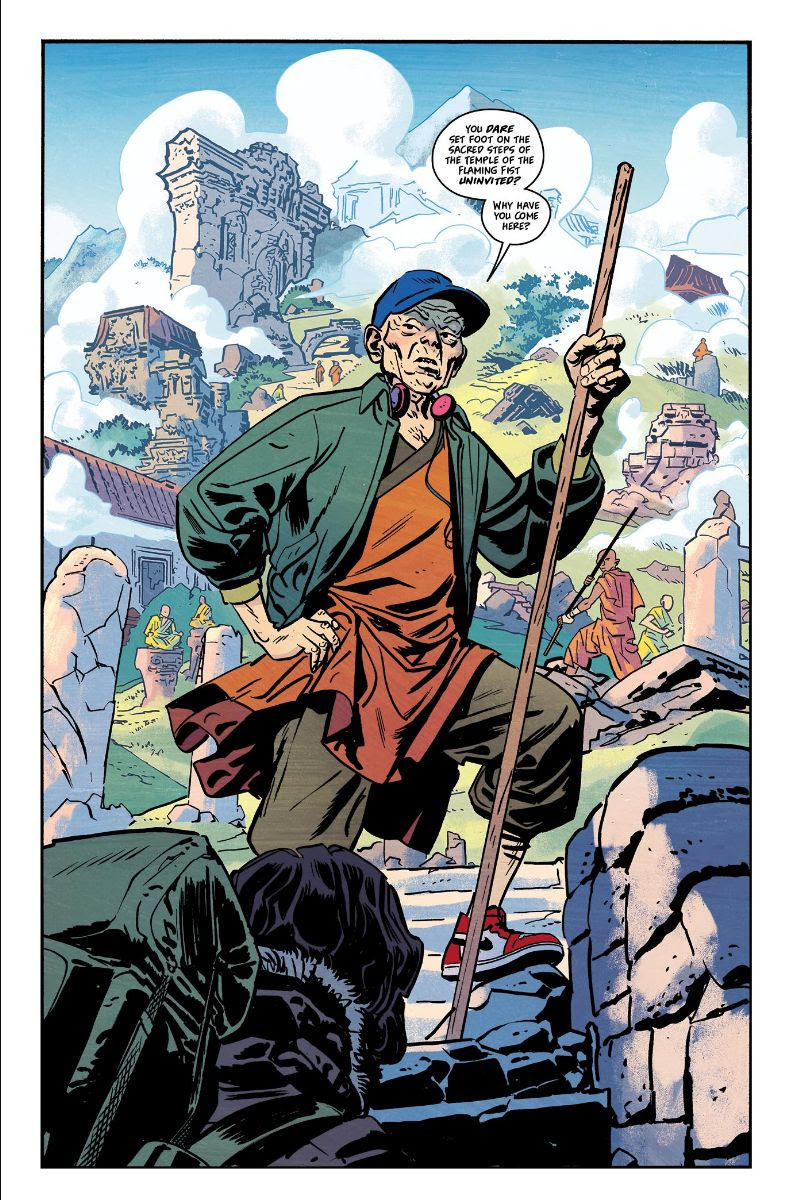 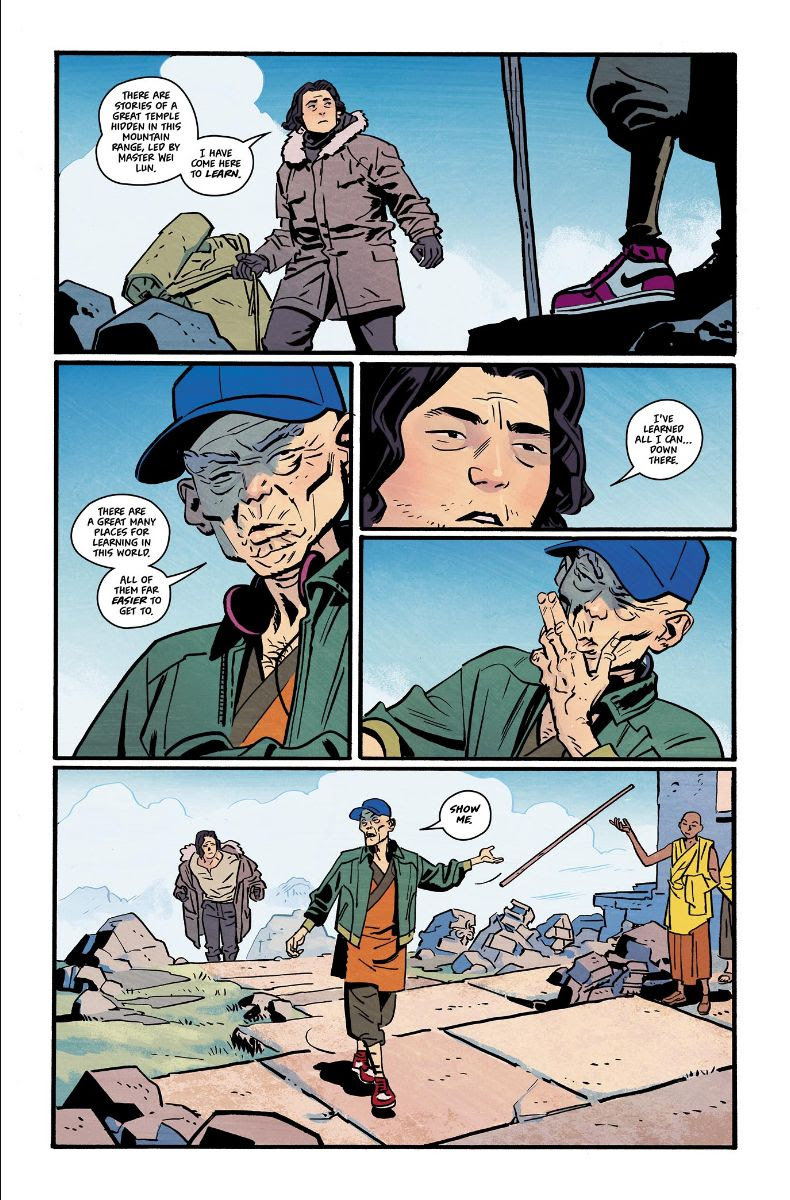 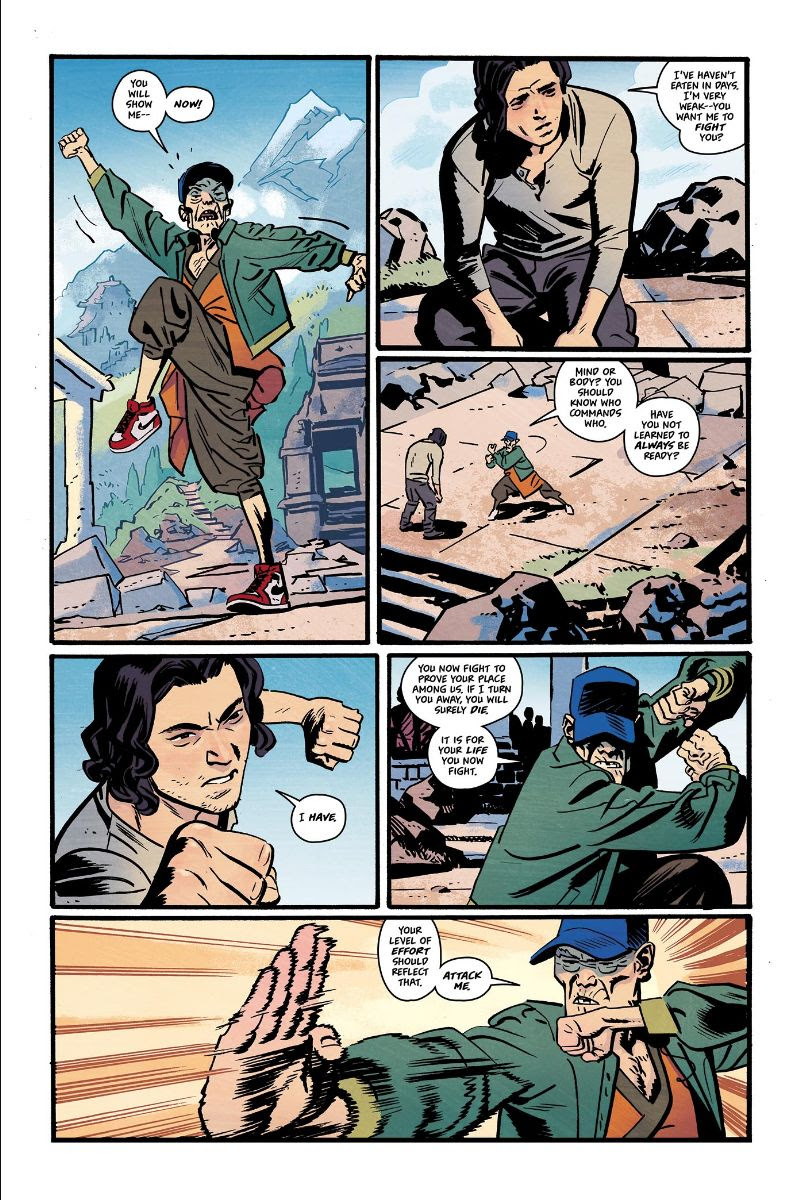 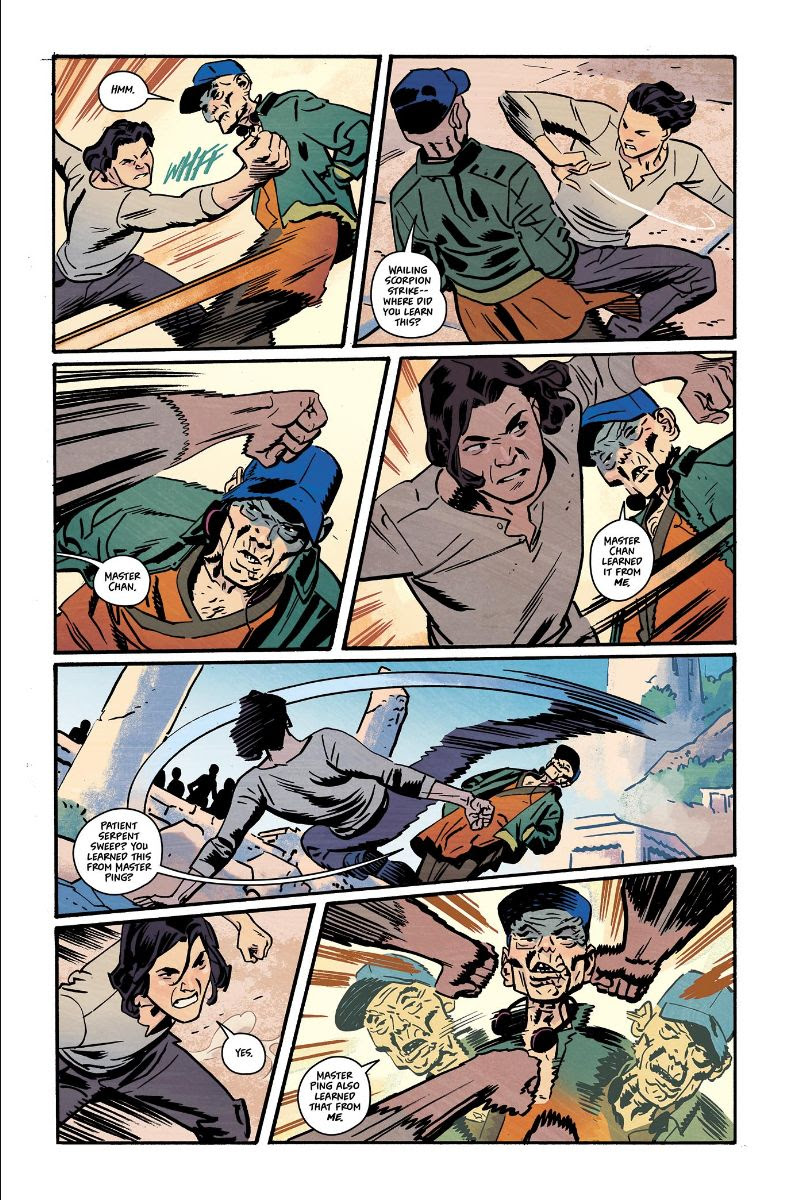 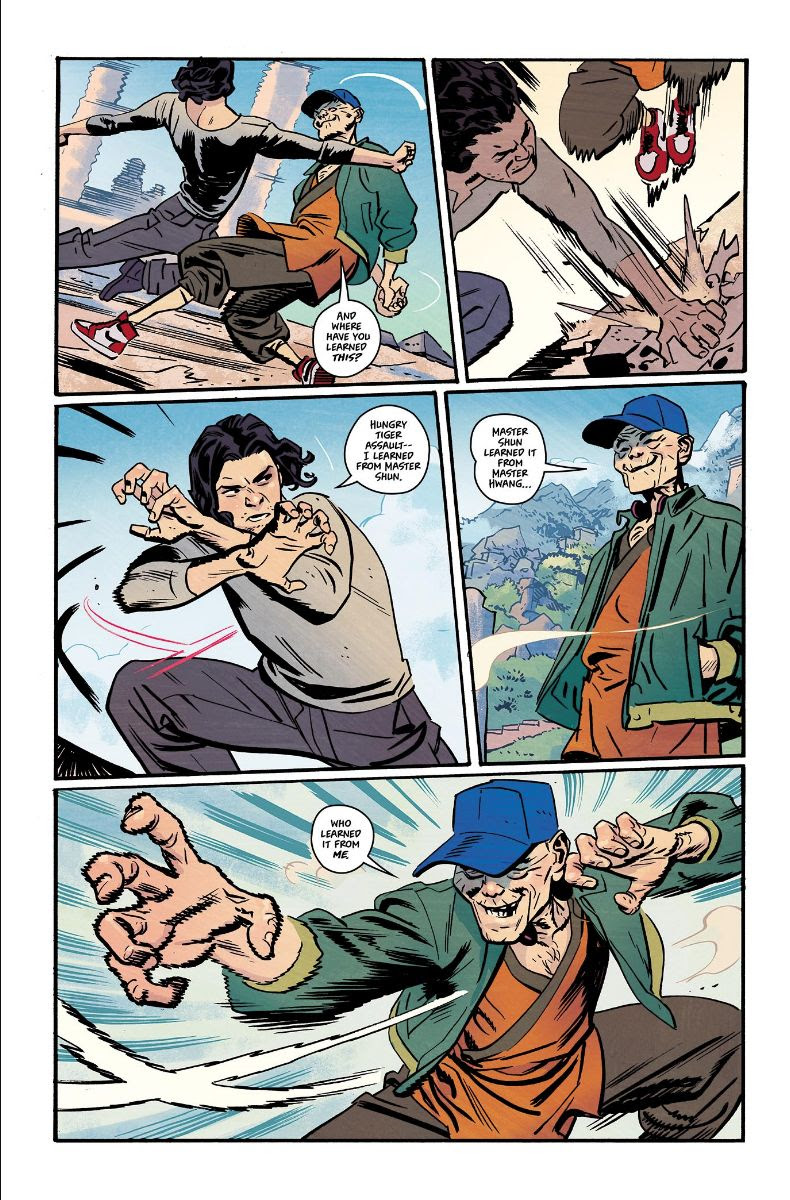 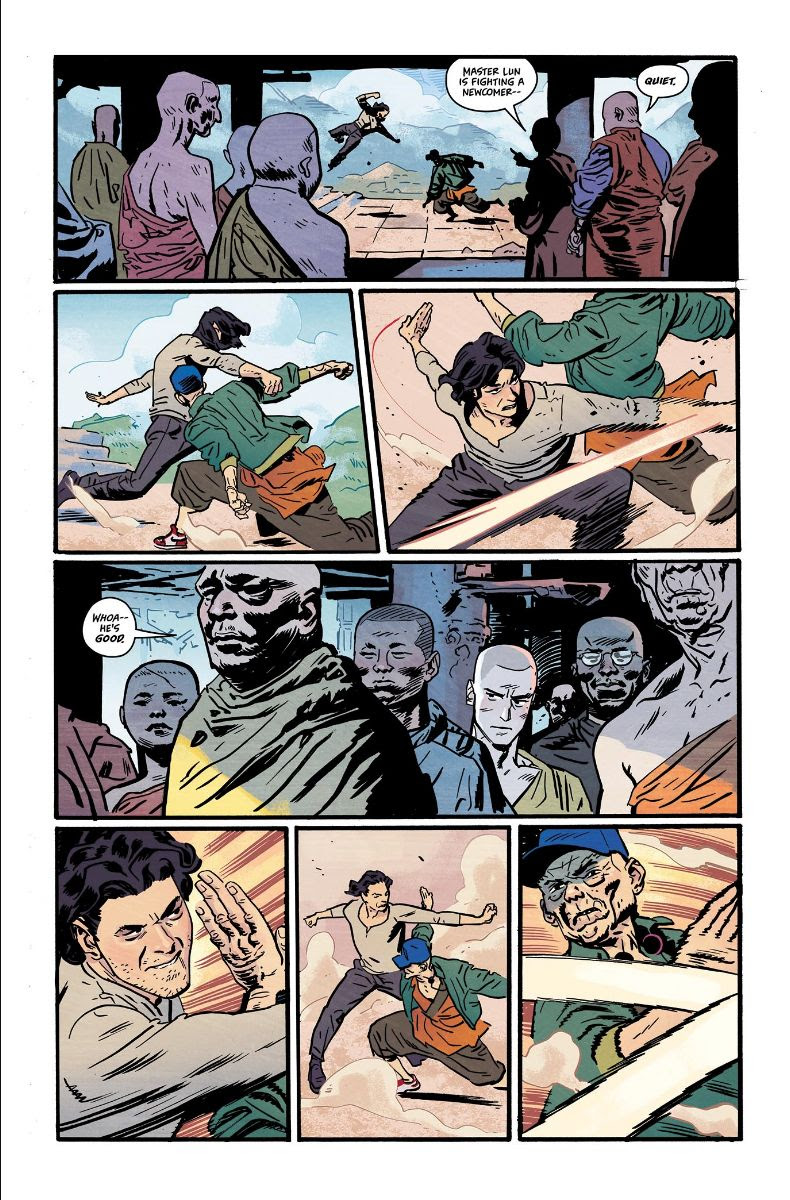 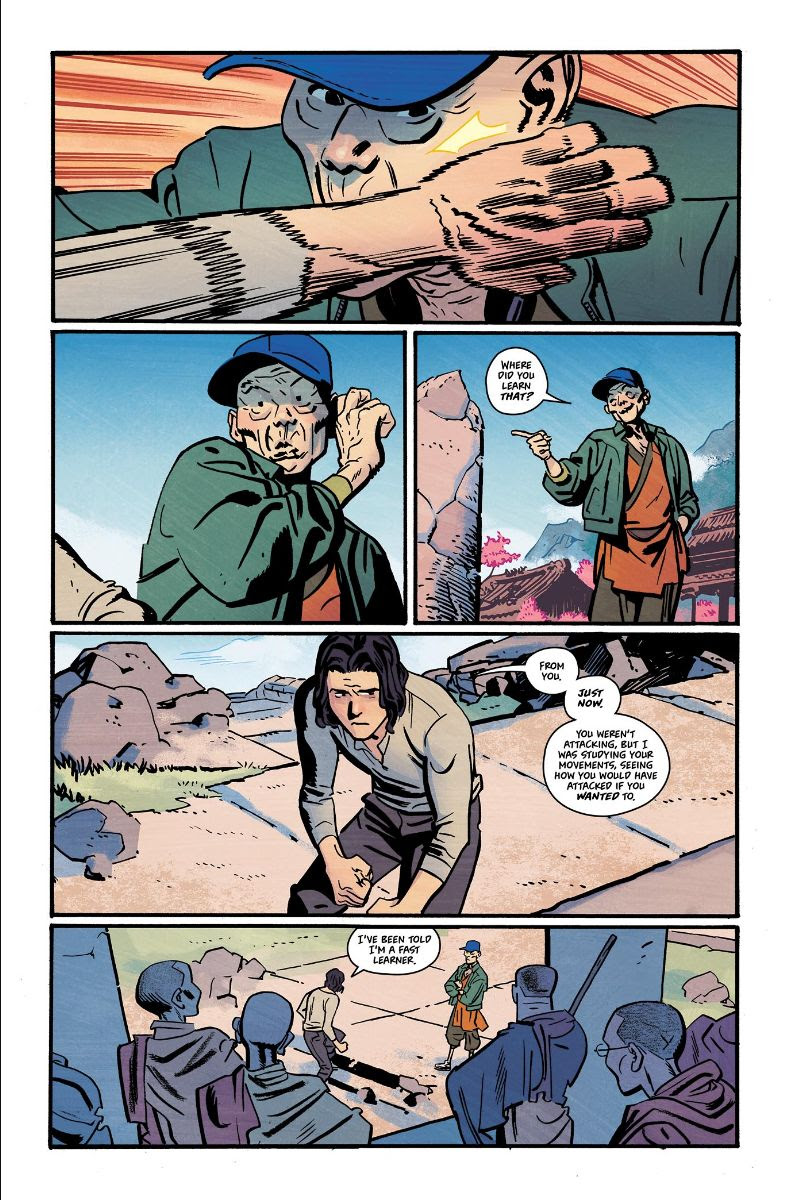 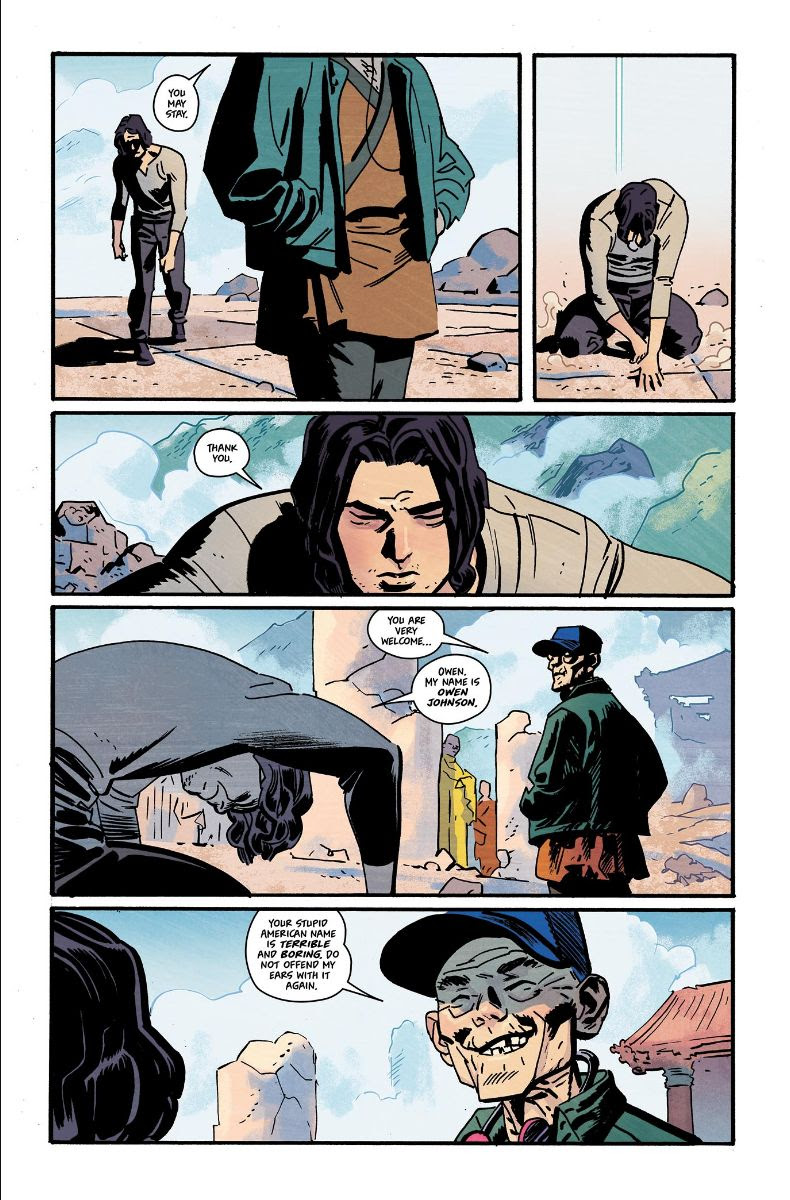 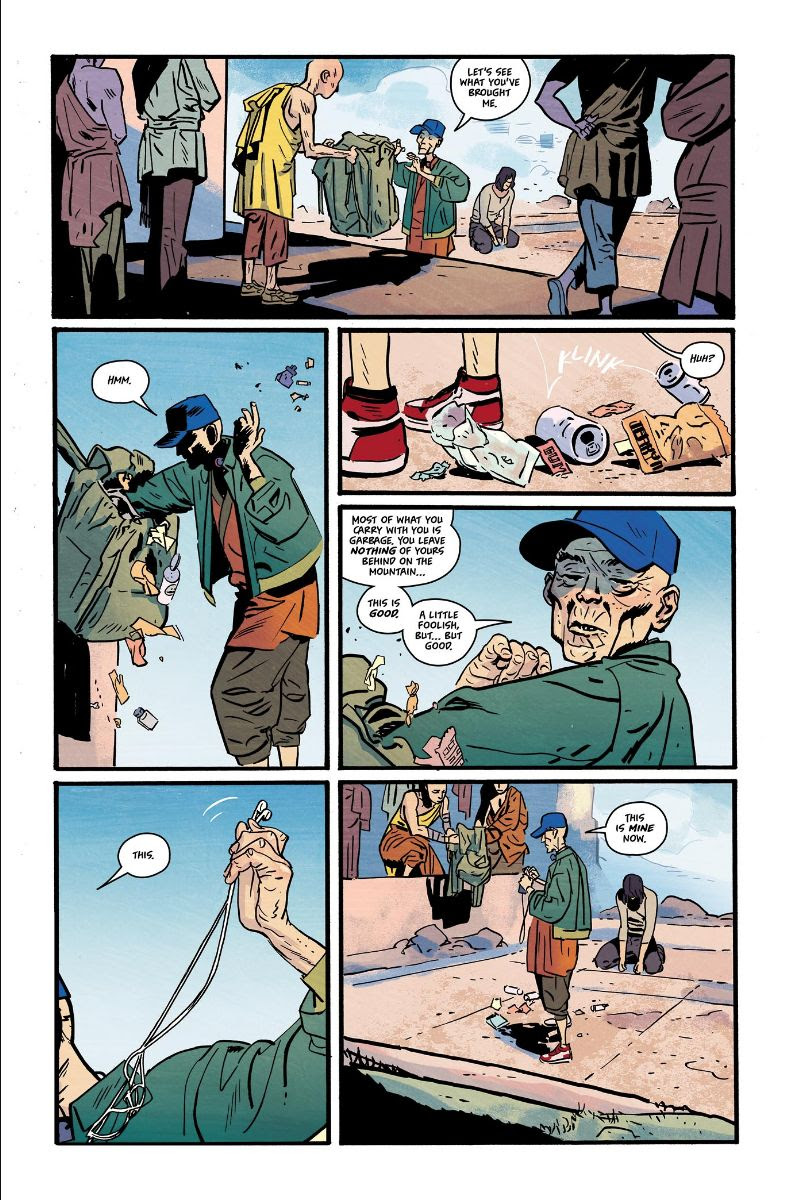 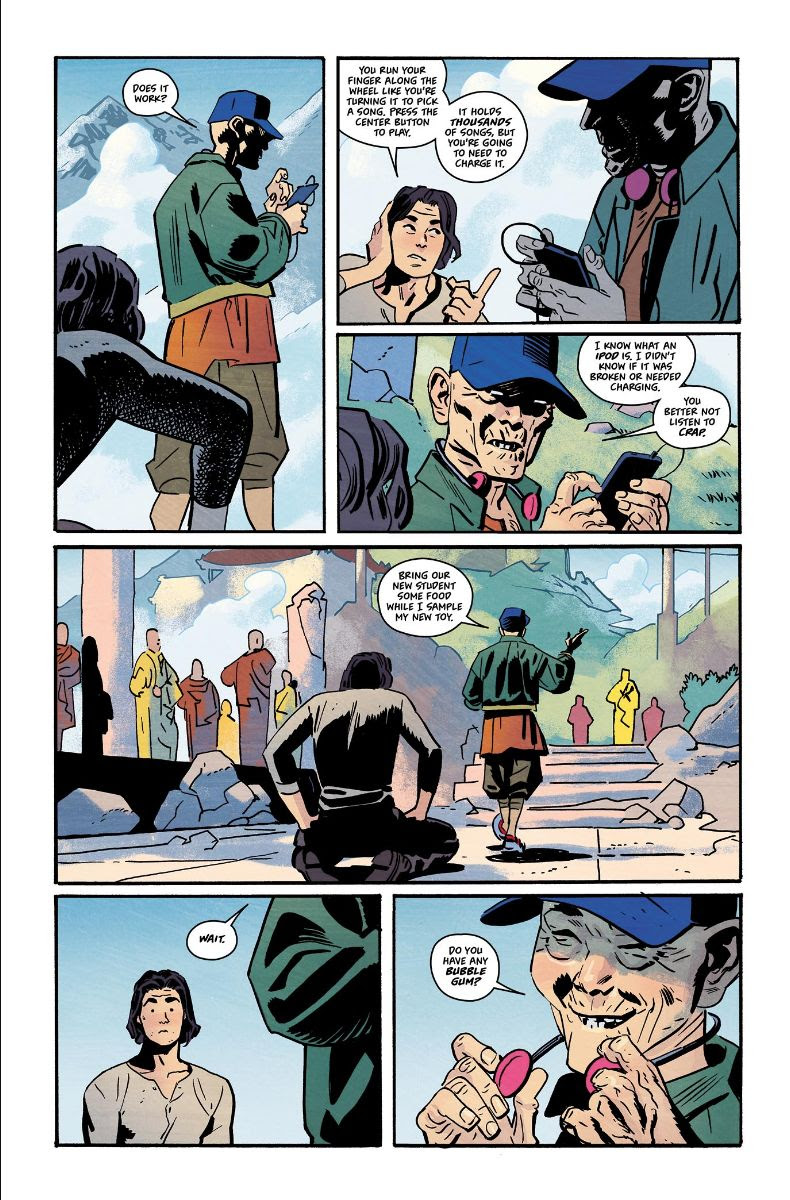 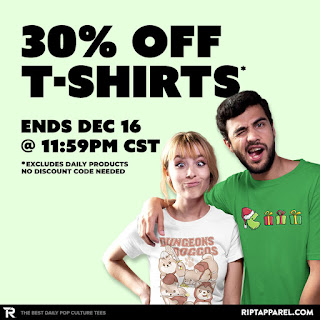