Discover sacredsix, a new ongoing series this May as Christopher Priest expands his take on the wider Vampirella universe. 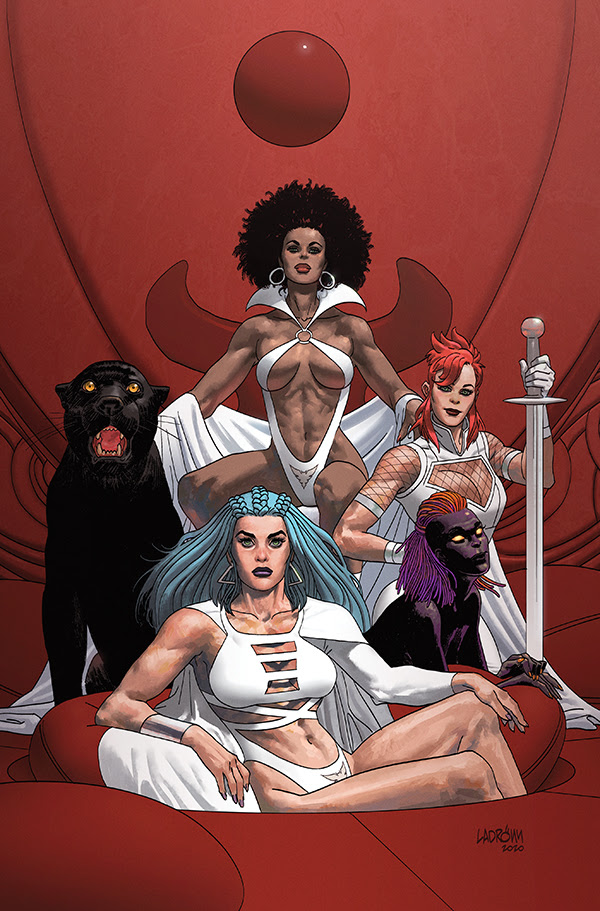 Enter: a tale of two towns in rural Georgia. One is Ashthorne, an impoverished farming town with a deadly secret. Otherwise known as "Vampire Valley," most of its citizens are vampires and sundry other ghouls, though not by choice or blood. These once-human victims are now shunned by society in the open but live peacefully and just want to be left alone to live their lives in peace. Meanwhile, the bright and shiny Sacred is a recently “manufactured” community lorded over by staunch conservatives for the express purpose of oppressing and ultimately destroying Ashthorne’s residents. This tension will escalate as the series progresses, and instigate the arrival of the group of heroines… 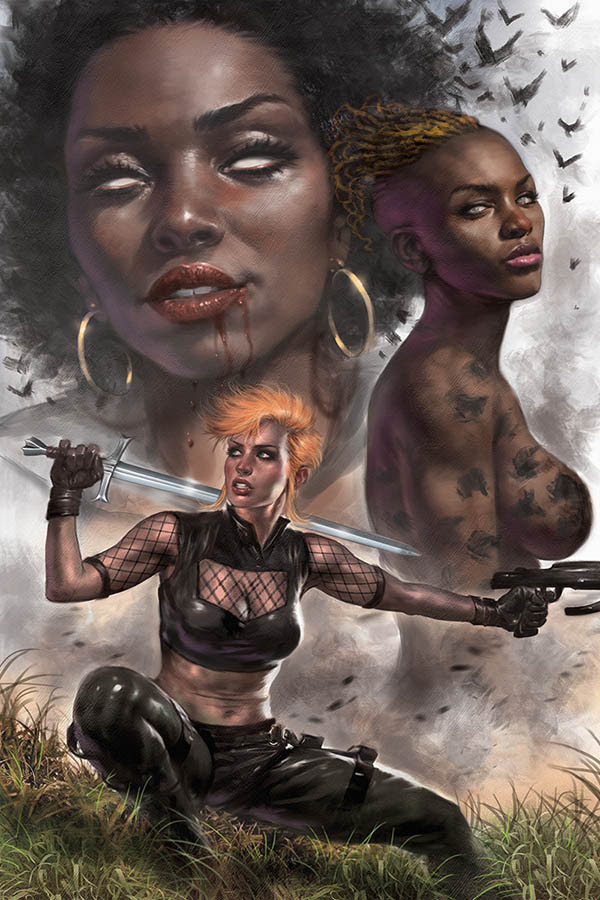 Priest’s new take on the DRACULINA character, real name Victory, is joined by fellow Vampi vixens PANTHA, NYX, and the surprise inclusion of fellow conflicted vampire CHASTITY, of Chaos! fame. Led by LILITH of Drakulon, the Cersei Lannister of space vampires and recruited by her son DRAGO, mayor of Ashthorne. The sixth and final core member will be a surprise… The one and only Vampirella will make some appearances as well. These women will go undercover in the exclusive rarified air of Sacred as students and fight against injustice by night against THE SIX. 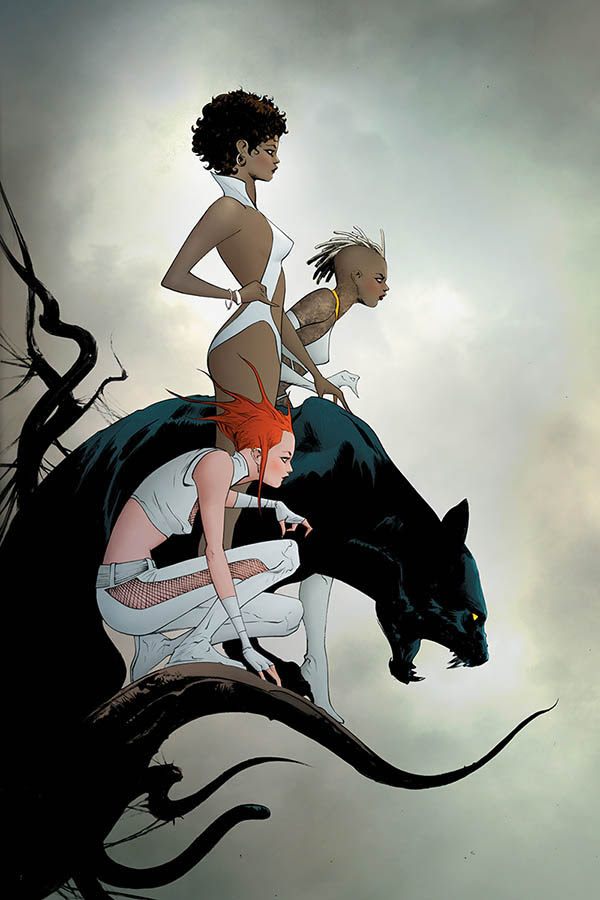 In a thematic mashup of True Blood and Sons of Anarchy, sacredsix is a multifaceted morality play and tale of two cities examining the conflict between human and inhuman, science and magic, agnosticism and faith, war and peace. Good and evil can be found all around, often coexisting. With this cast of complex characters with ever-shifting allegiances, anything can happen. 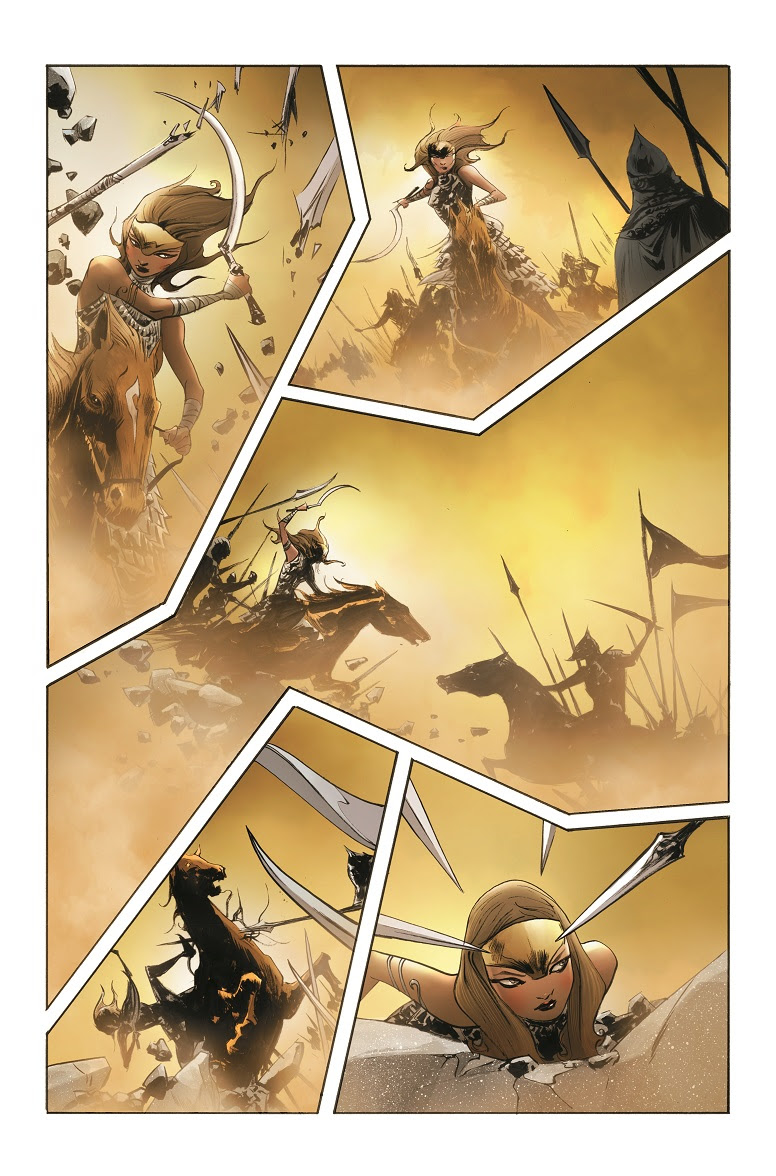 “I can see the headlines now: ‘Priest Returns To Black Panther!’ We are birthing a (literally) different animal and expansion of our version of the Vampirella shared universe,” said writer Christopher Priest. 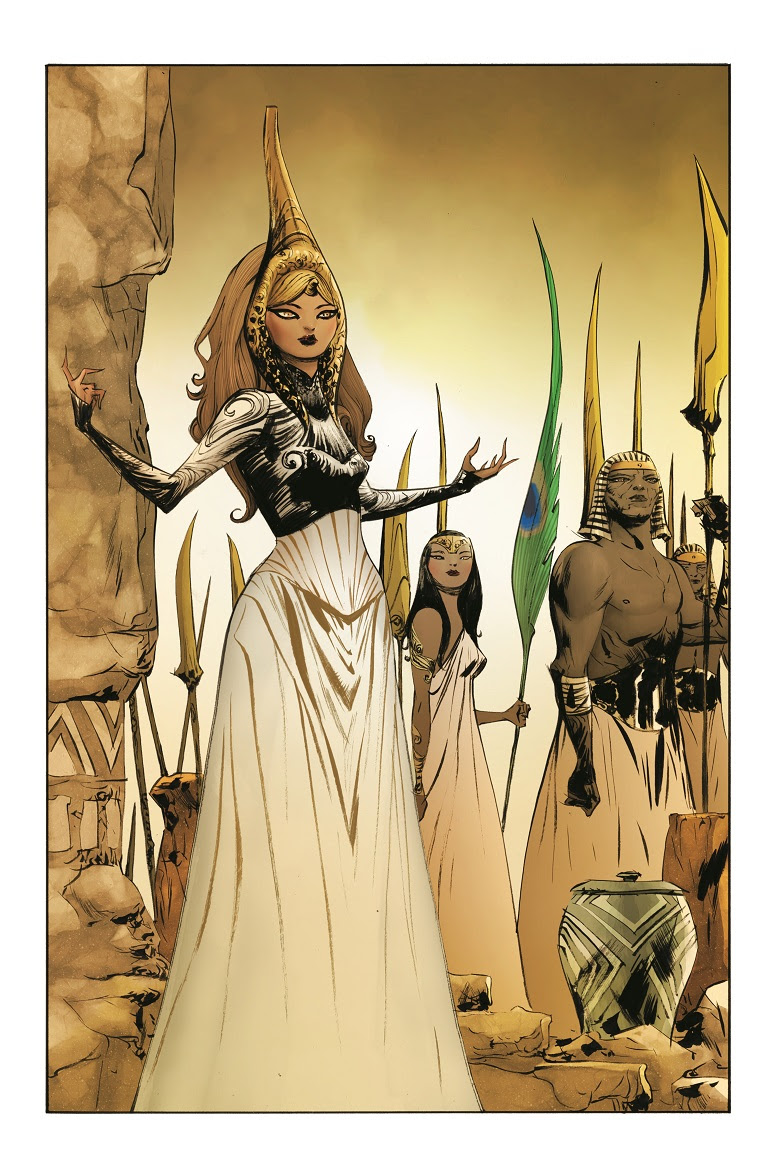 Artist Gabriel Ibarra added, “This mix of characters in diverse situations can be a challenge, but I’m putting all my effort into every single page. To be working with a legend like Priest is hard to even describe. He has such a clear vision through his scripts and I’m grateful to be bringing them to the page. I’m excited for fans to see what we’re doing!” 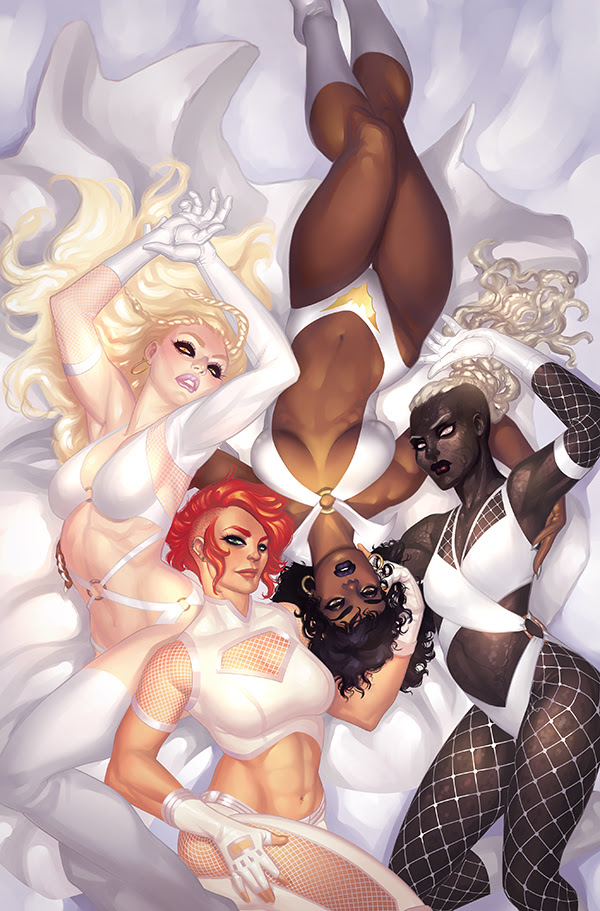 Most exciting of all is that Jae Lee (Batman/Superman, Inhumans) will be doing interior pages for this series across the first five issues – a special sequence weaved into the main story recounting Pantha’s newly revamped origin story. Pantha is now fully feline by default and can transform into a human woman, rather than vice versa. 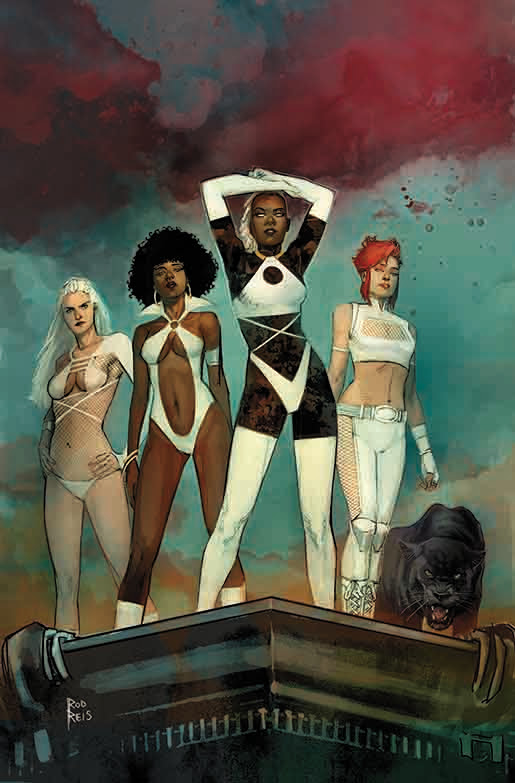 “Not many creators reach legendary status. Christopher Priest is a legend and I'm honored to be working with him and Dynamite,” said artist Jae Lee.

“Jae and I have made several attempts to develop something together,” added Priest. “I am totally psyched to have finally found the right project for us.” 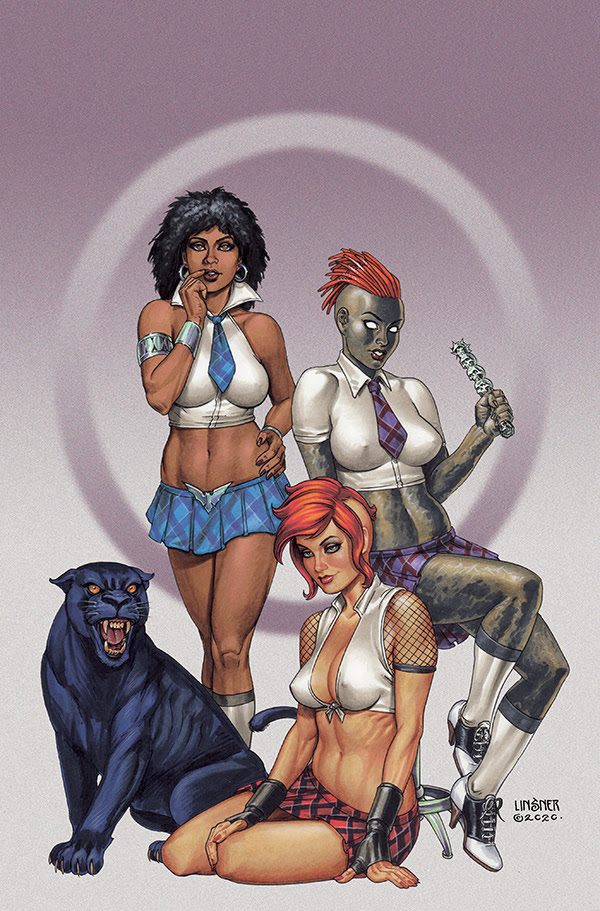 A Who’s Who of top cover artists are tagging in for the big debut issue and subsequent ones. Jae Lee leads the pack. One of the hottest cover artists today, Lucio Parrillo (Vampirella, Dejah Thoris), focuses on Chastity, Draculina and Nyx. With fans skyrocketing her career and garnering acclaim for her Vampirella covers, Meghan Hetrick (X-Men/Fantastic Four) is a natural addition. Rod Reis (New Mutants) captures the power and sensuality of these women with a rooftop lineup. While the incredibly talented and versatile José Ladrönn (Cable, Final Incal) chips in. An incentive cover from Joseph Michael Linsner (Red Sonja, Dawn) showcases the women in schoolgirl outfits, and an Icon Incentive remasters definitive Pantha artist Mark Texeira’s (Ghost Rider, Wolverine) cover from Vampirella (2001) #8.

sacredsix #1 will be solicited in Diamond Comic Distributors’ March 2019 Previews catalog, the premier source of merchandise for the comic book specialty market, and slated for release in May 2020. Comic book fans are encouraged to preorder copies of the issue with their local comic book retailers. It will also be available for individual customer purchase through digital platforms courtesy of Comixology, Kindle, iBooks, Google Play, Dynamite Digital, ComicsPlus, and more!