Horror reaches new heights in SHADOWMAN #1 this May. 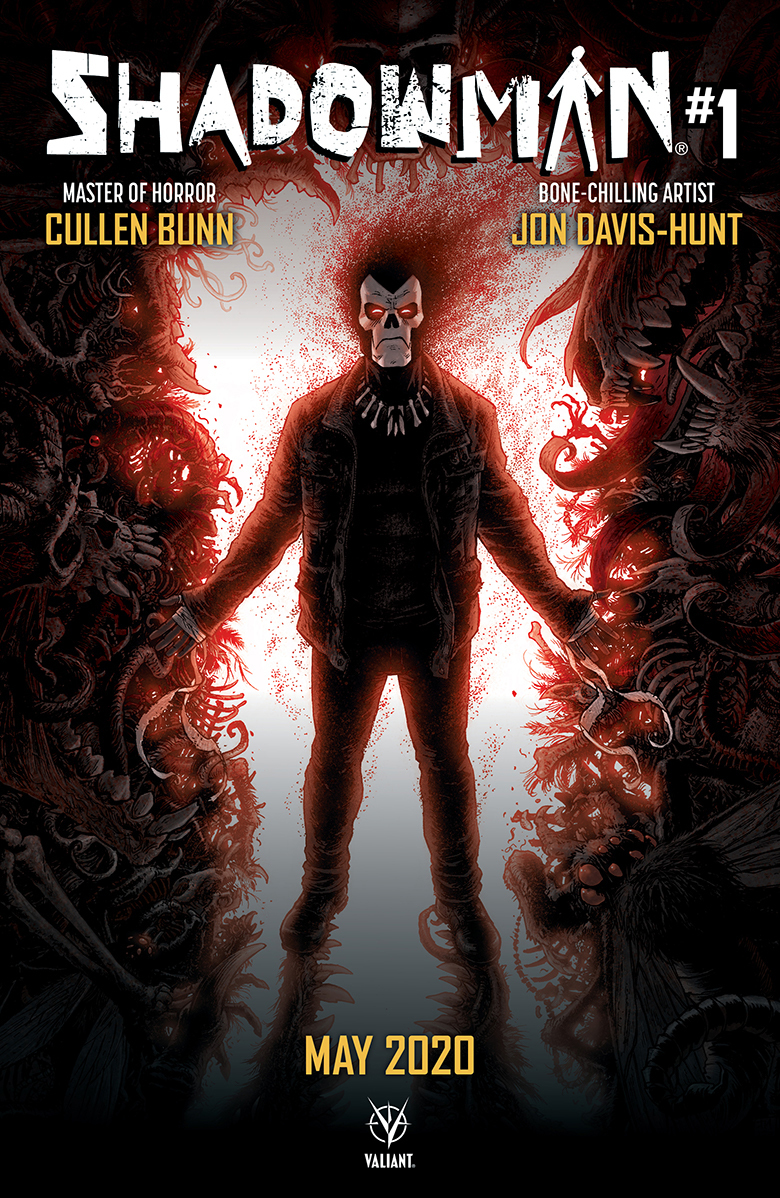 New York Times bestselling writer CULLEN BUNN (Venom) and the terrifyingly talented JON DAVIS-HUNT (Clean Room) pull you into the darkness. In this brand-new series, Jack Boniface, a.k.a. SHADOWMAN, faces the terrors that tear at the fabric of humanity's world. Every chapter of SHADOWMAN is a standalone descent into horror while something far more sinister emerges from shadows.

Take a look at Jon and Eisner-winning colorist JORDIE BELLAIRE'S engrossing artwork below. 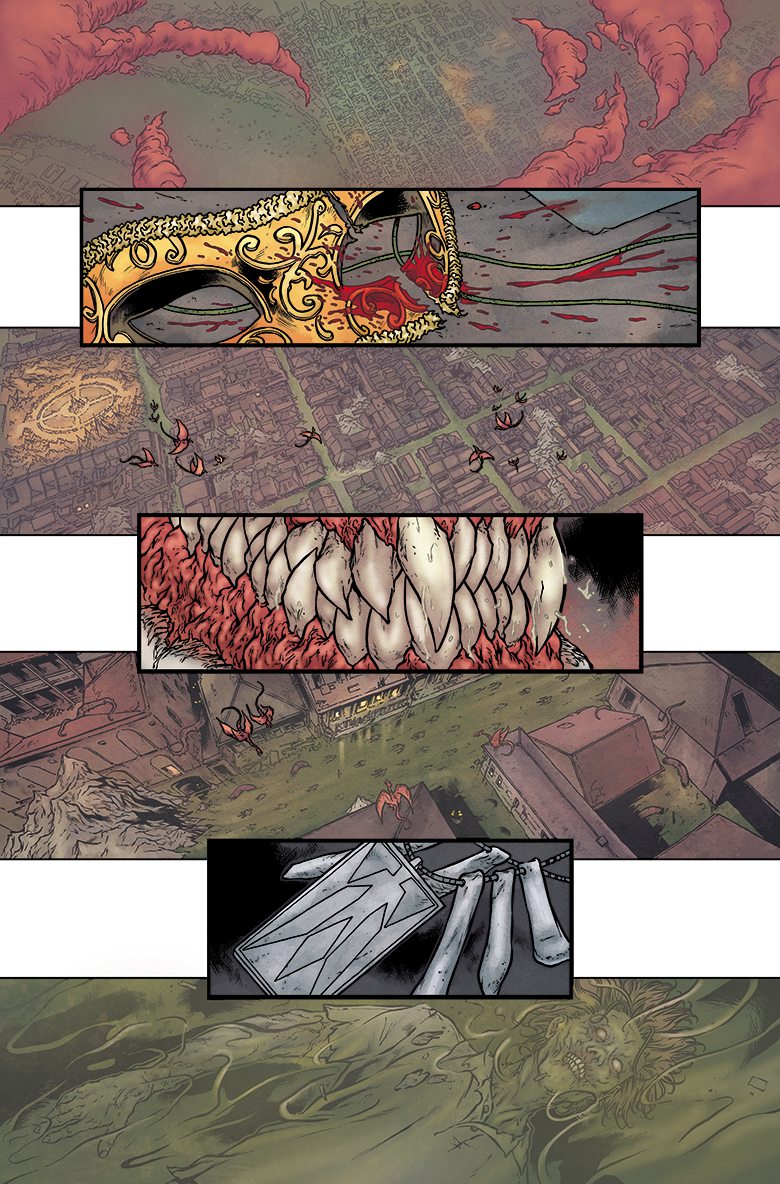 "We're taking Shadowman in some directions he's never been taken before," said Cullen. "He's confronting a growing supernatural threat that is popping up all over the world. We are introducing the concept of the Blight, which is a weakening of the veil between our world and the Deadside. And these Blights occur in places of great sorrow and misery and evil." Cullen also teased a new threat that will have a major impact beyond this series. "We're also introducing a new villain who will be changing the face of the supernatural in the Valiant Universe." 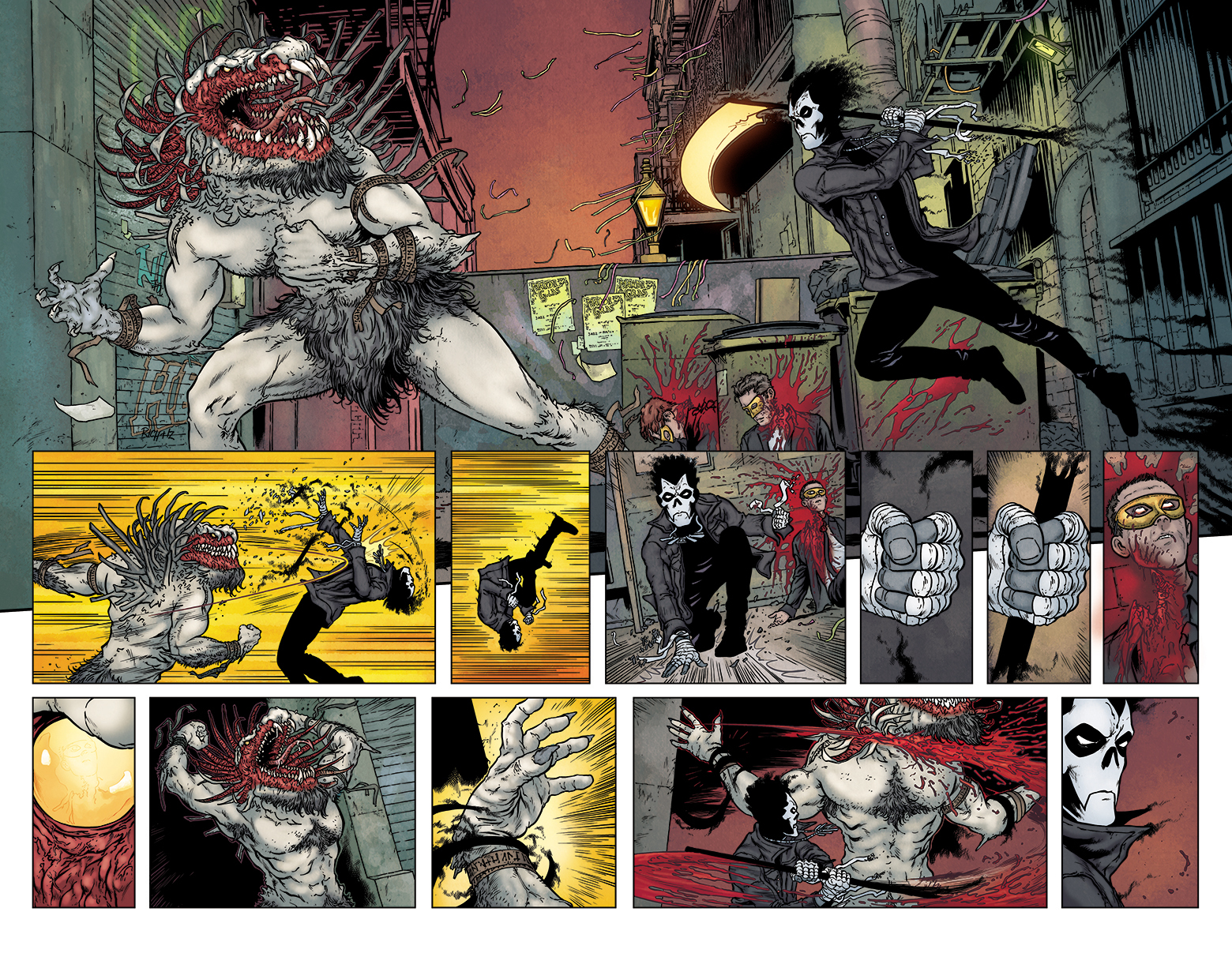 "If you like horror, or action, or superheroes (and certainly if you like all three of those things), then this is definitely the book for you," stated Jon. "If you don’t like any of those things, then this book will change your mind. And did I mention the demon punching? Demons get punched. A lot." 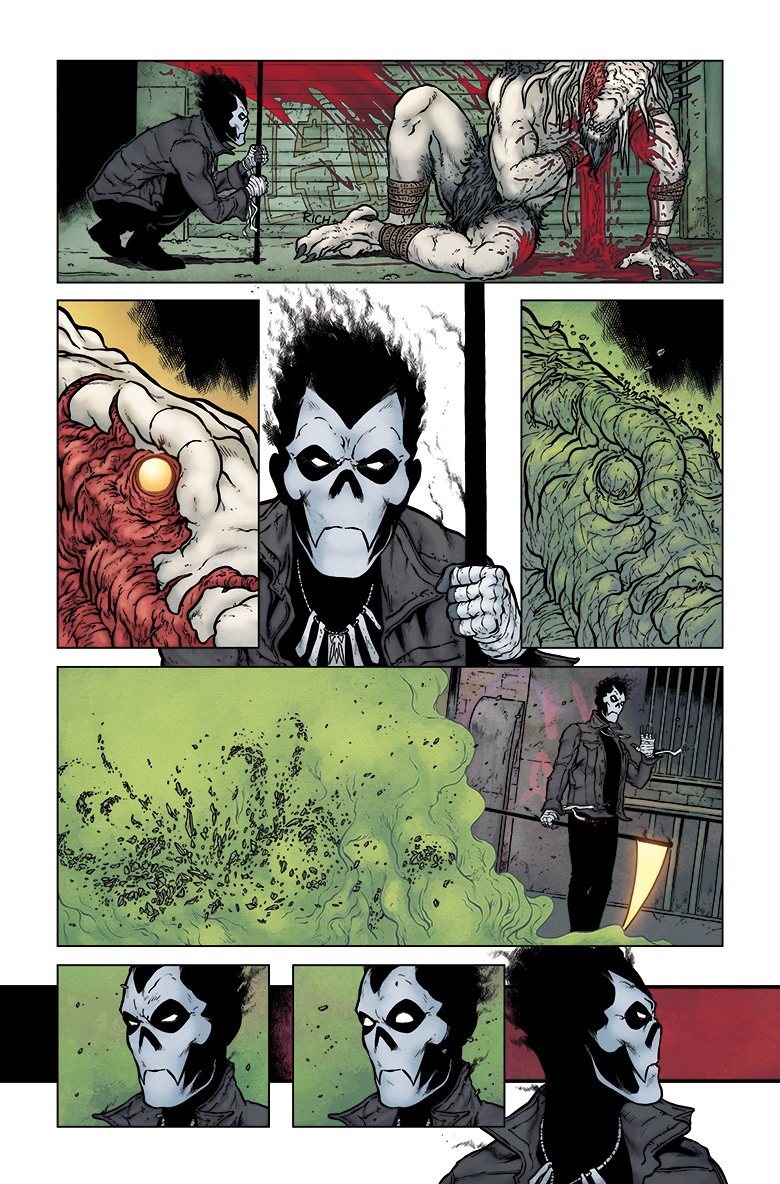 Editor HEATHER ANTOS says this is the perfect team to craft a frightening new take on Shadowman. "This is a horror comic dream team that looks and feels unlike anything I've experienced before. Everything is just... clicking. Each member of the creative team is a true master of their craft... and their craft this year is horror." 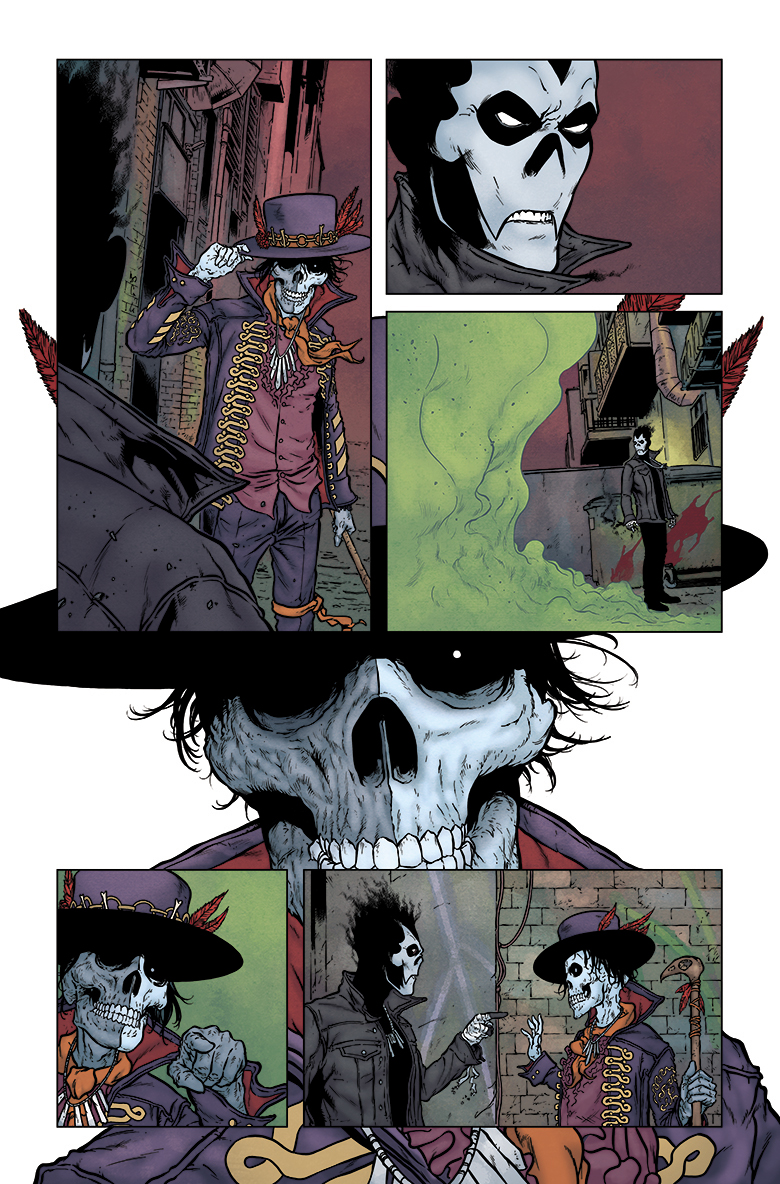