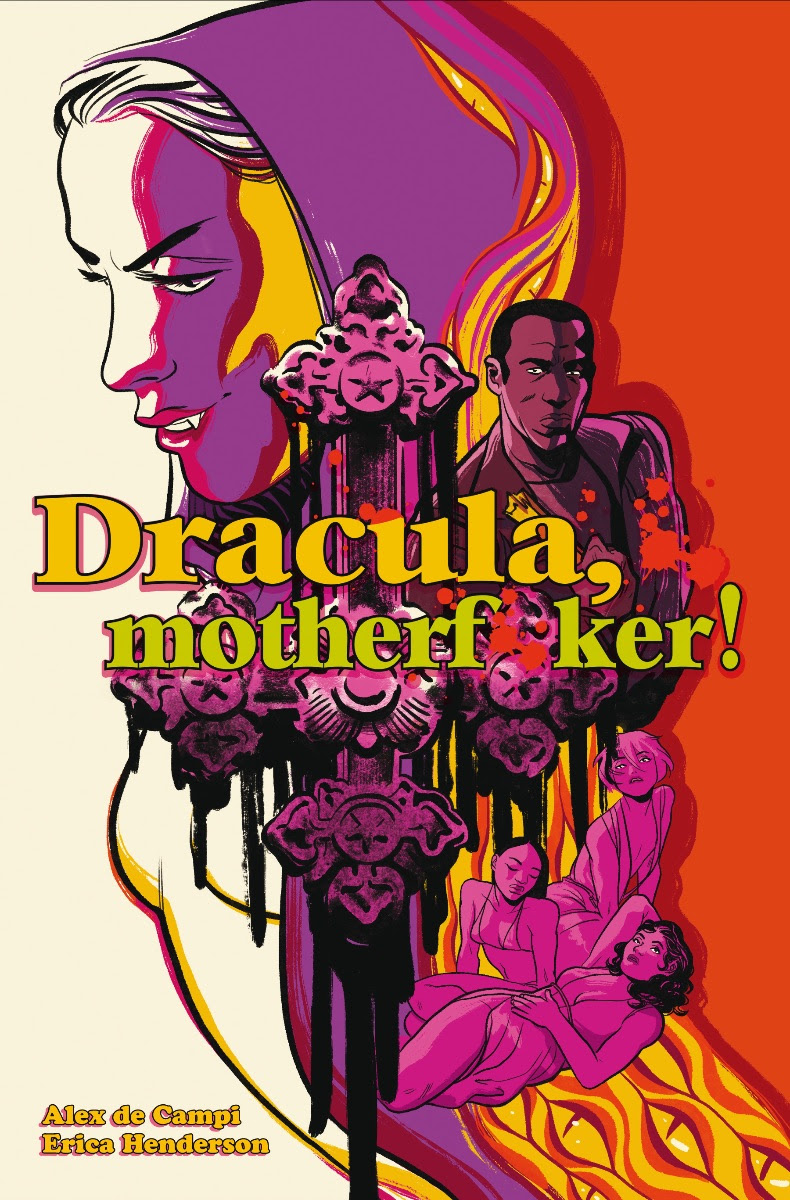 Preview pages of the action-filled twist

Straddling two different timelines, Dracula, Motherf**ker travels between Vienna, 1889 where Dracula’s brides nail him to the bottom of his coffin and Los Angeles, 1974: wherein an ageing starlet decides to raise the stakes. Crime scene photographer Quincy Harker is the only man who knows it happened, but will anyone believe him... before he gets outlined in chalk himself?

“Most people who know my work are aware that I love pulp/exploitation cinema so me doing a book called Dracula, Motherf**ker shouldn’t really surprise anyone,” said De Campi. “Another thing I wanted to bring to this pulp fantasia was a sensibility from horror anime, with its love of transformation and of the noncorporeal, to push the element of man-as-monster in directions specifically suited to sequential art. Things like the abstract portrayal of Alucard (or Pride in FMA: Brotherhood), and the use of Superflat art in Madoka Magica were tremendously inspirational in this book, especially as that use of flatness dovetails nicely with the work of Gustav Klimt in with the book’s 1889 prologue, and with late-1960s pop art and the psychedelic liquid-light projections of the Joshua Light Show.

Erica Henderson has been an absolute dream to work with. She brings so, so much to the book, from her expert visual storytelling skills and her experimental, wildly exciting use of colour in this story to her appreciation of my Demi Moore jokes.  When I saw there’s a nocturne page which is chartreuse silhouettes on a cobalt background, I nearly died, it was so striking. Erica’s so famous from Squirrel Girl so people frequently think of her in terms of her skill with comedy, but seriously, she can do ANYTHING. And watching what she does with Dracula, Motherf**ker? There’s a lyricism of line and mastery of colour that blows everything else she’s done out of the water. That splash on page two makes me think of Kuniyoshi, and she’s brought so much in from blaxploitation film posters, pulp detective novel/Robert McGinnis colours... I’m really not worthy. People will be talking about her art on this book for a long time.”

The perfect standalone story for fans of BBC One’s recent miniseries Dracula, this is an action-filled twist on the classic Bram Stoker vampire tale.

Dracula, Motherf**ker (ISBN: 978-1-5343-1700-0) will be available on Wednesday, October 7 and in bookstores on Tuesday, October 13. It can be pre-ordered at your local comic book shops on Amazon, Barnes & Noble, Books-a-Million, IndieBound, and Indigo. 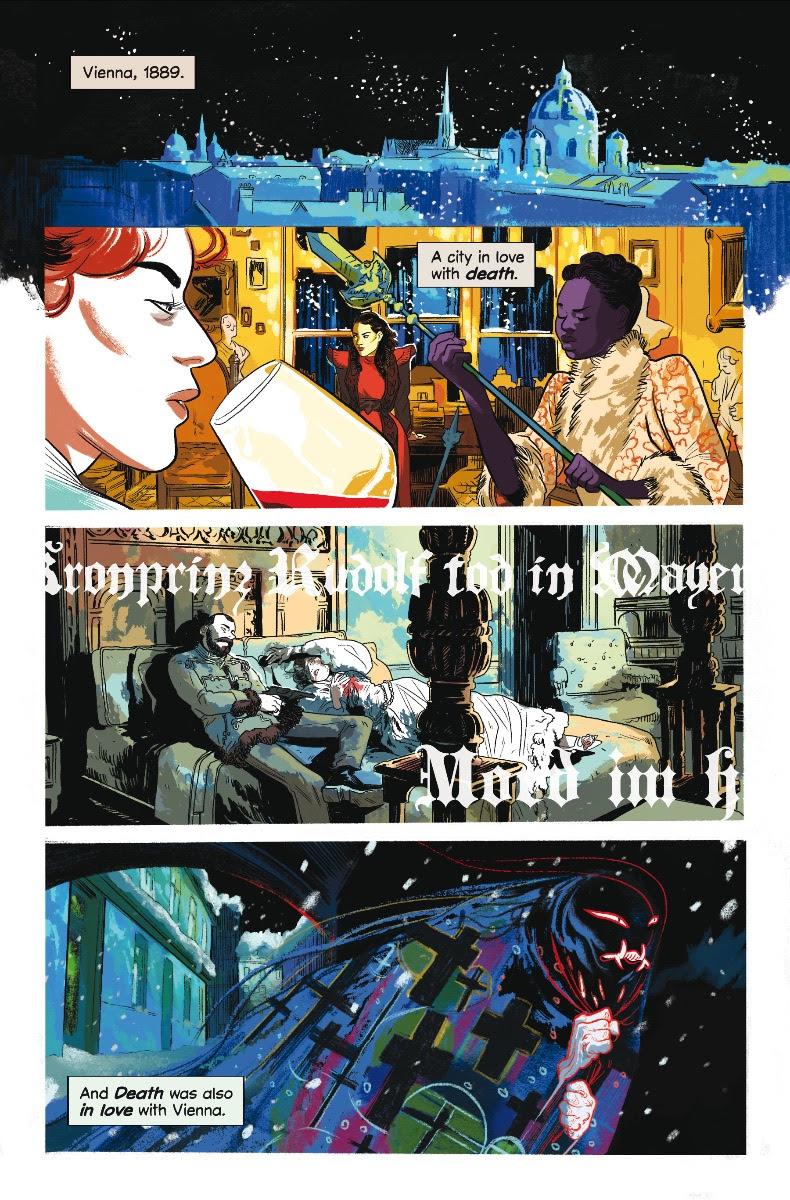 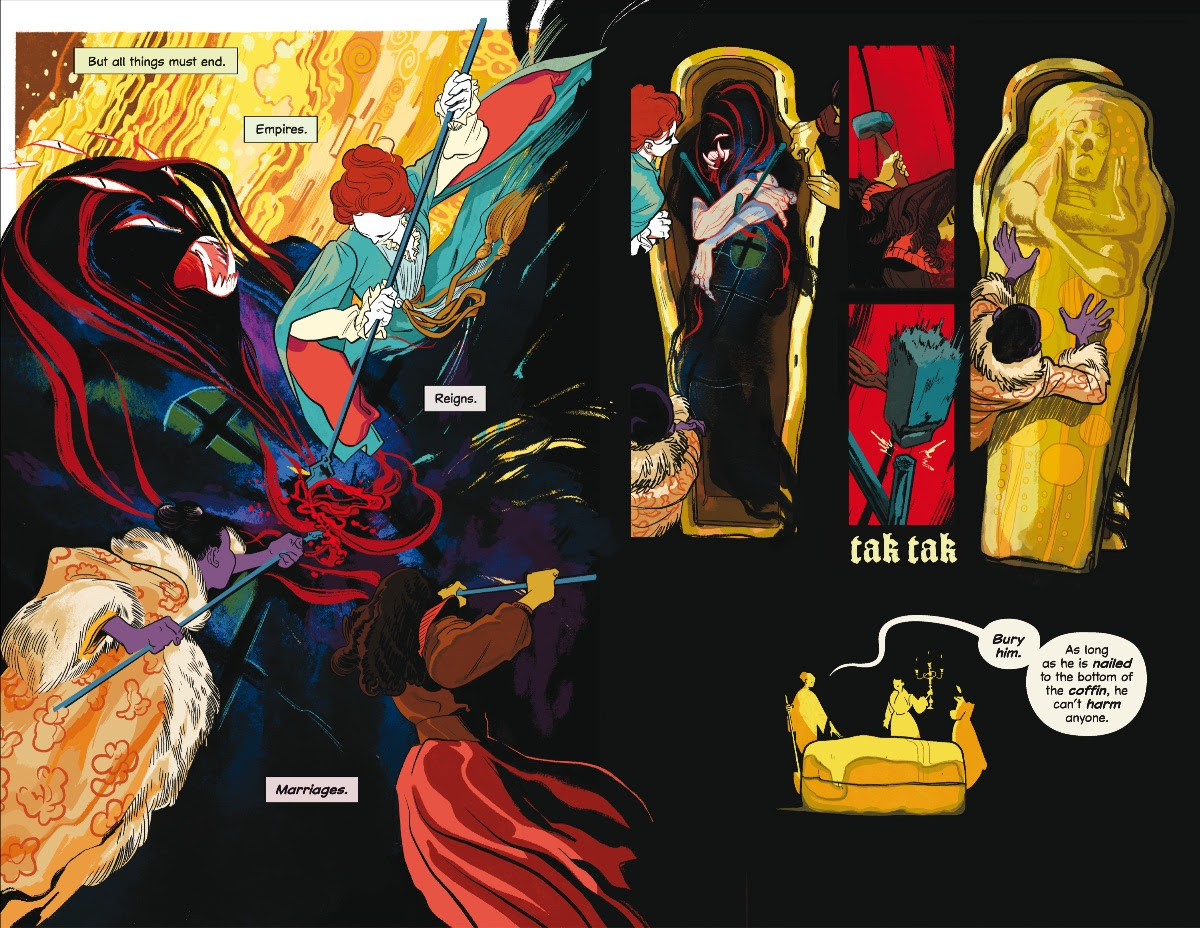 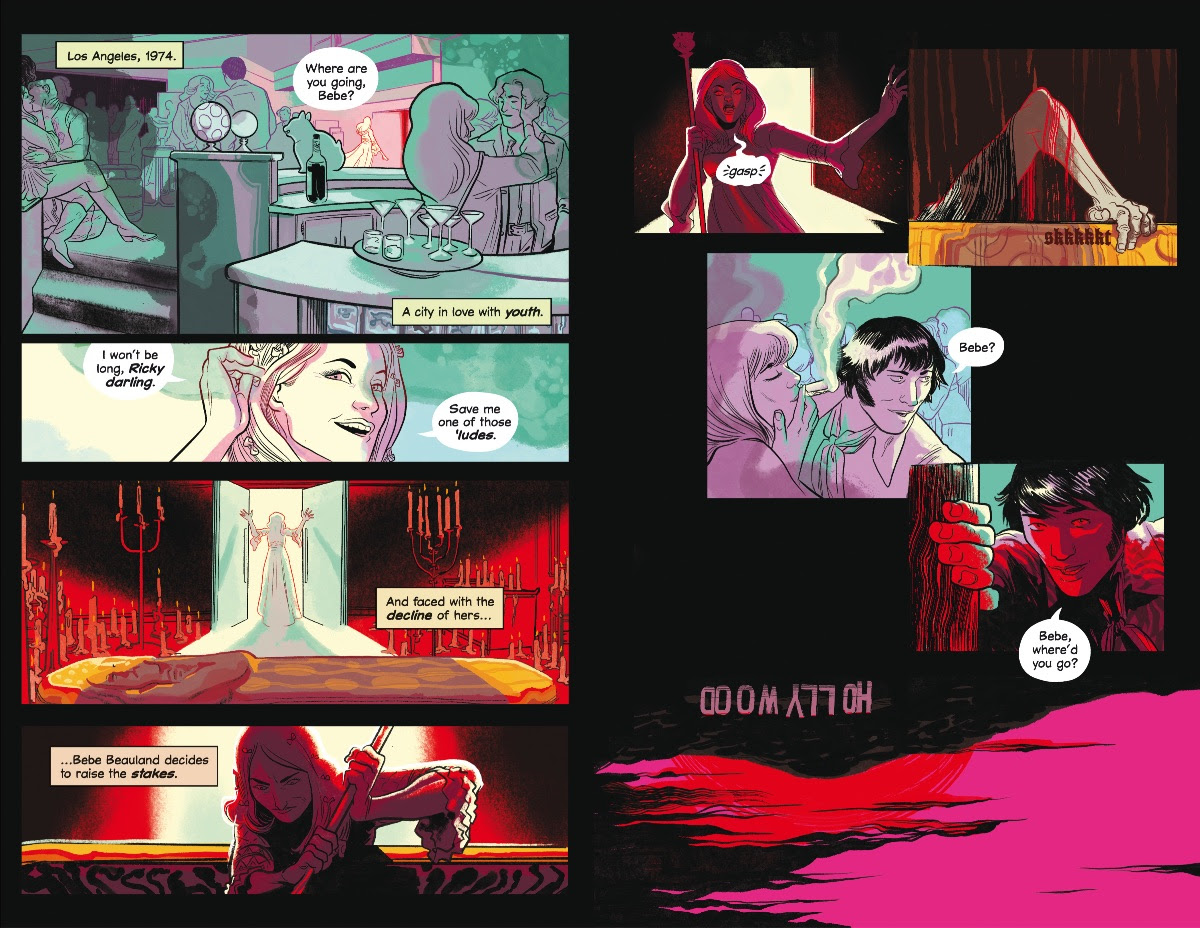 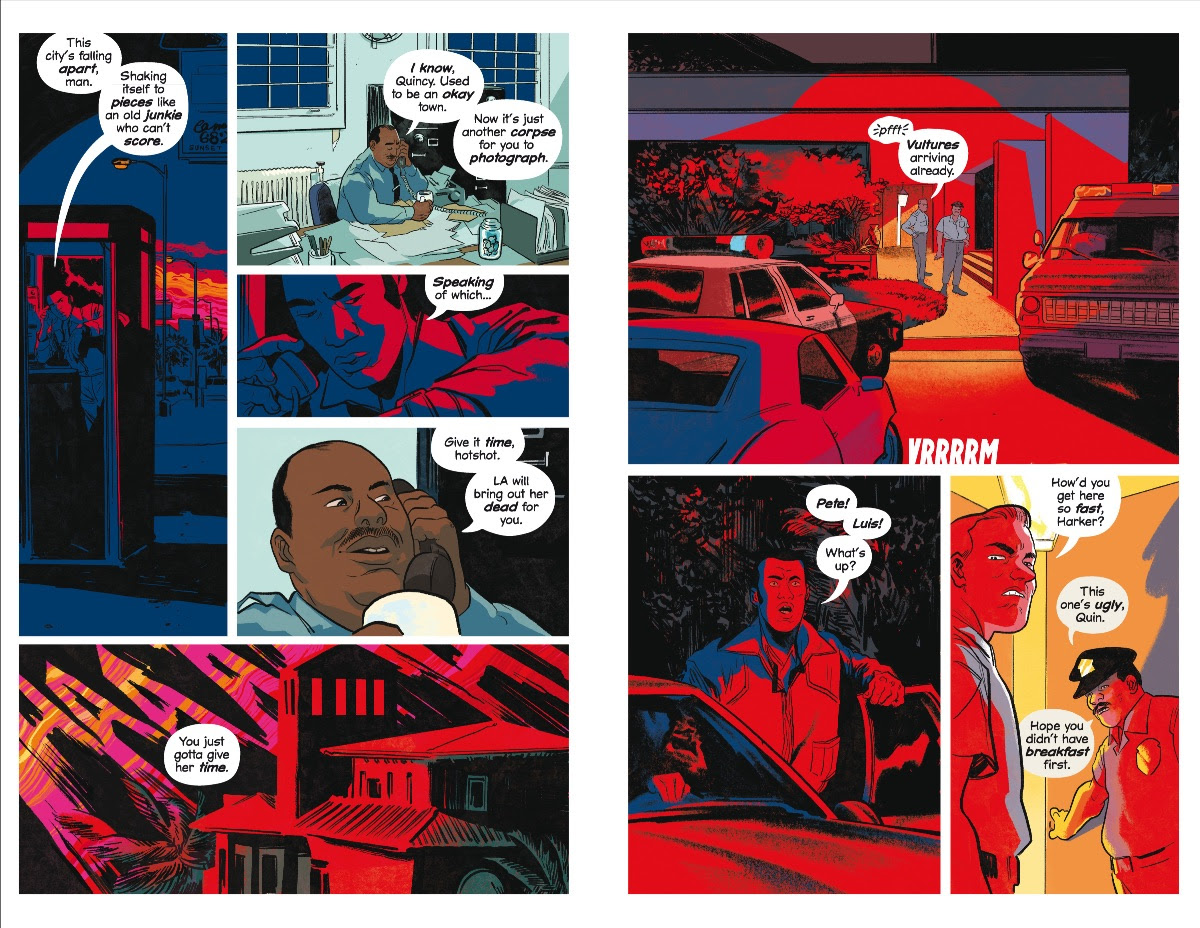