PREVIEW: 'New Men' #1 and #2 by Murewa Ayodele and Dotun Akande

Out this week from Action Lab: Danger Zone on comiXology are the first two issues of NEW MEN, written and illustrated by Nigerian comic book creators Murewa Ayodele and Dotun Akande. 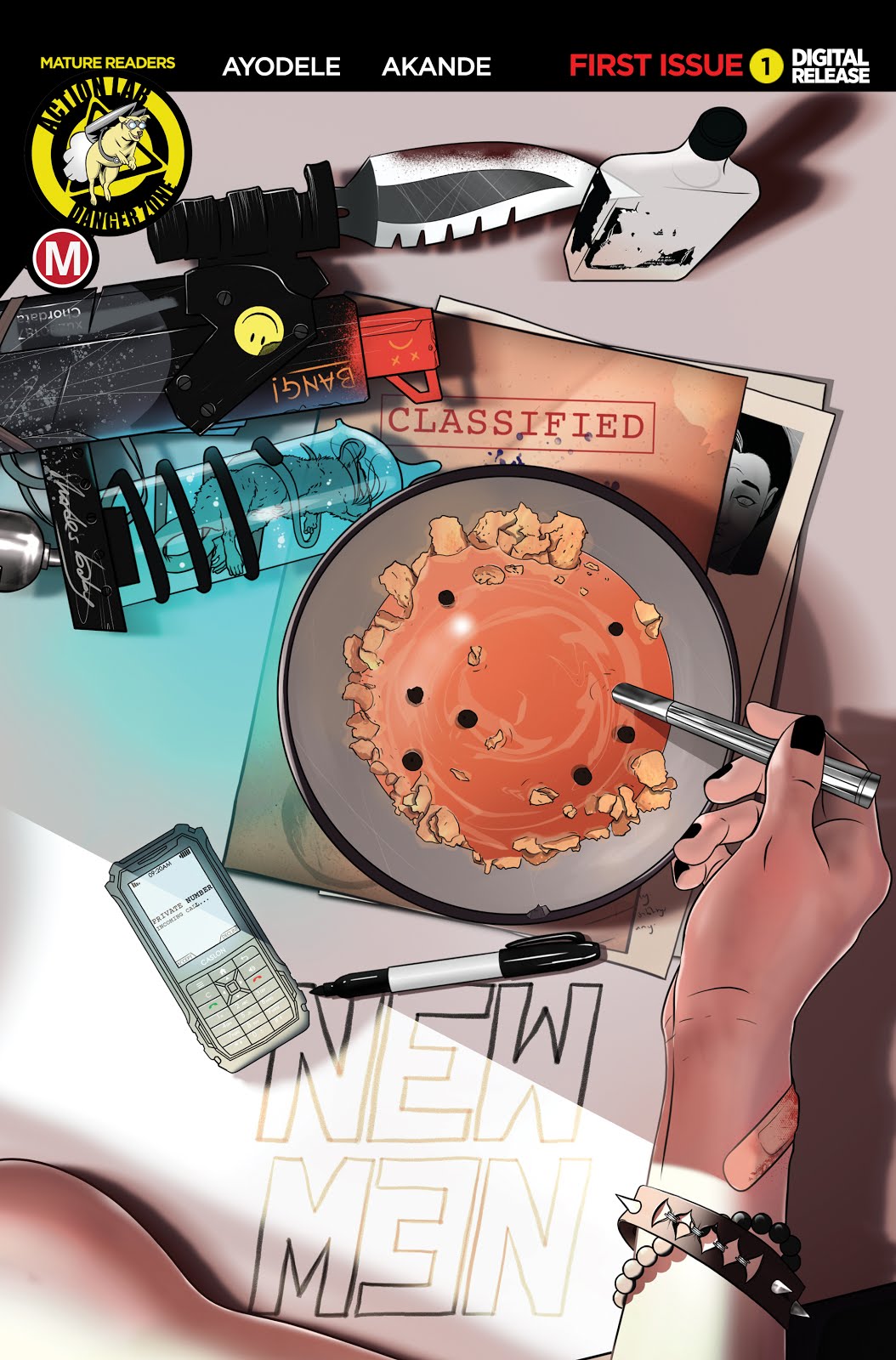 Set in Africa in the year 2030, NEW MEN is a soft biopunk thriller that follows the badass Shade who kills 'superheroes' for a living as she takes on her longest gig yet -- the one that'll probably break her -- body and spirit.

"NEW MEN is what you wish science textbooks could be," creator/writer Murewa Ayodele says. " 'Can you hypnotize a man with a twerking snail?', 'What happens to your body when you hit the pavement from a helicopter?', 'How many weapons can one bloody chick carry?' All these questions, and more, will be answered in NEW MEN."


Murewa goes on to explain, "Admittedly, we plan to touch on several serious themes and subjects in this series; the main one being death and how it shapes us. However, this won't hinder the readers from laying back to enjoy a thrilling comic book series with loads of colorful action and heavy stakes."

In each issue, you can expect personal moments of friendship and family. As well as your favorite features of science-fiction, from advanced weaponry to time traveling to science grounded superpowers!

So pre-order the action-packed biopunk thriller NEW MEN #1-2 on comiXology! 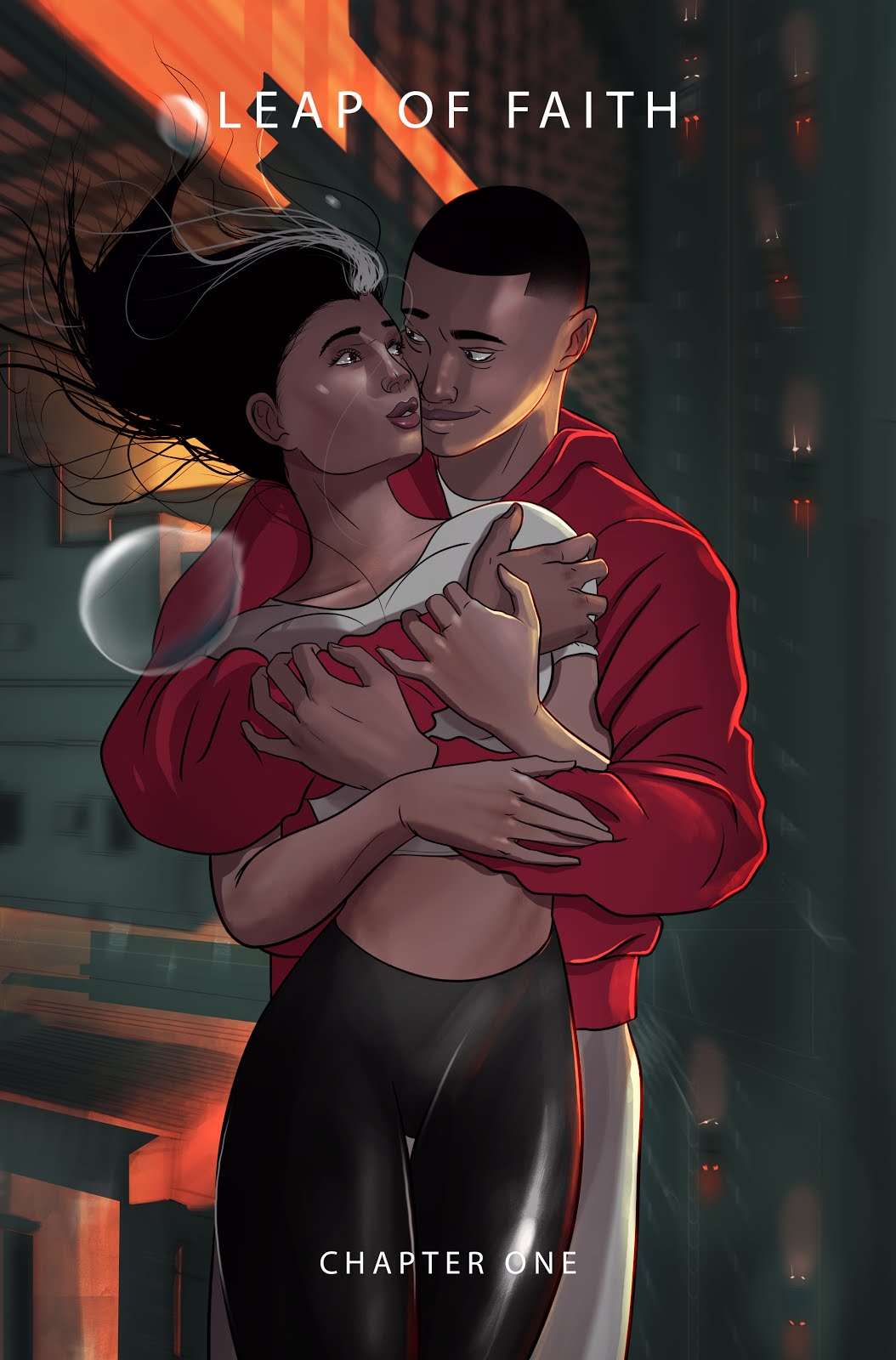 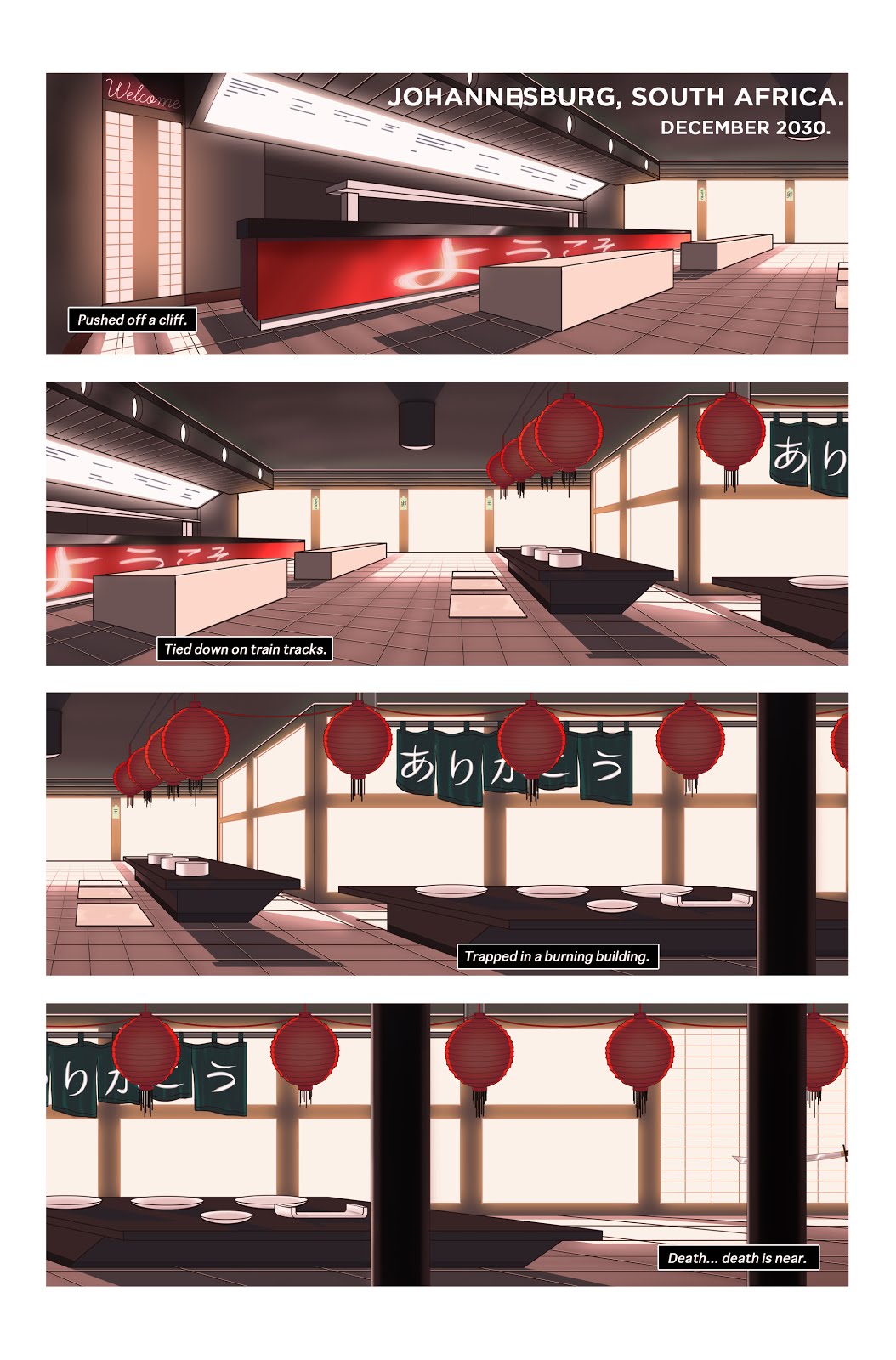 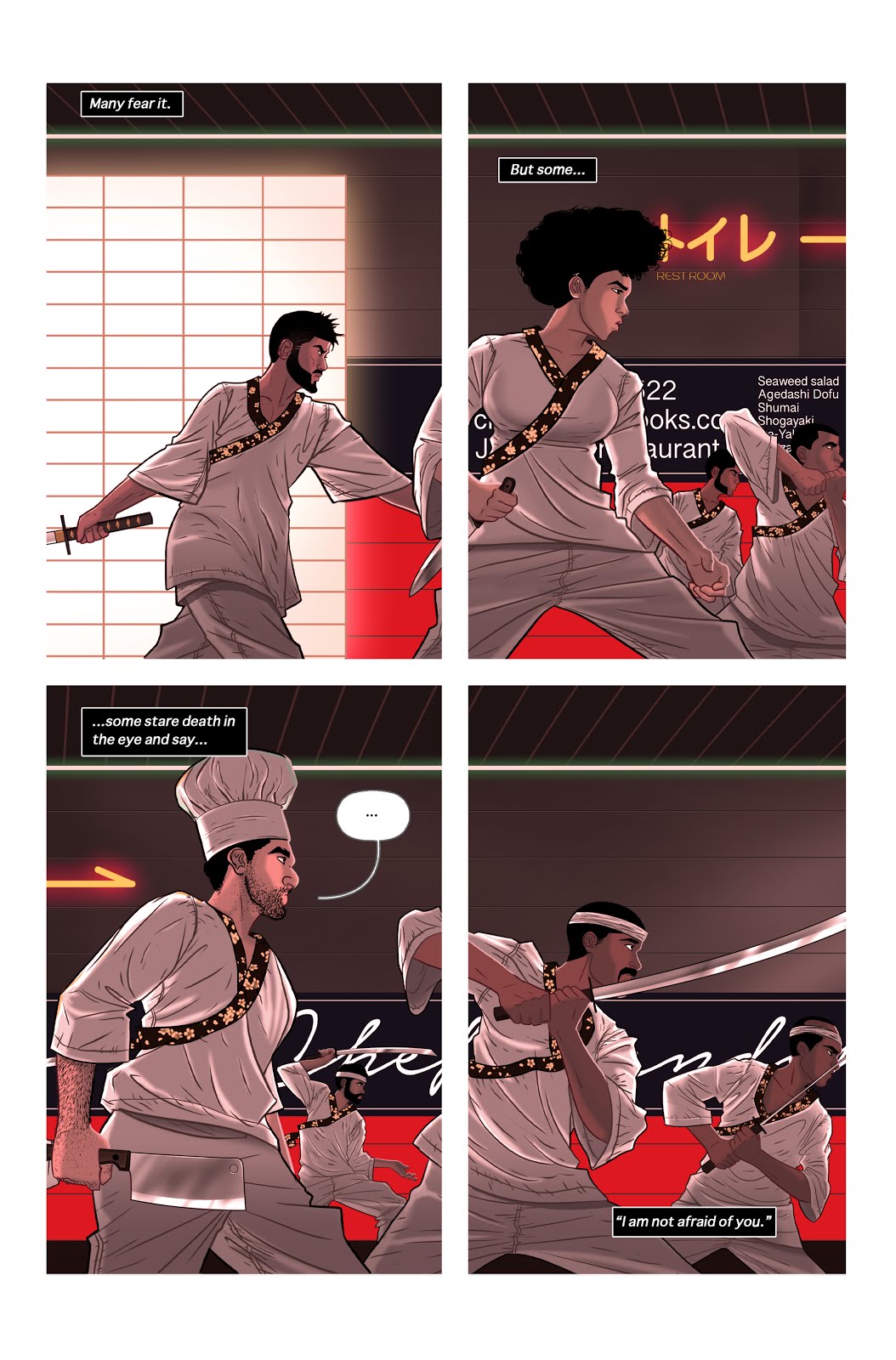 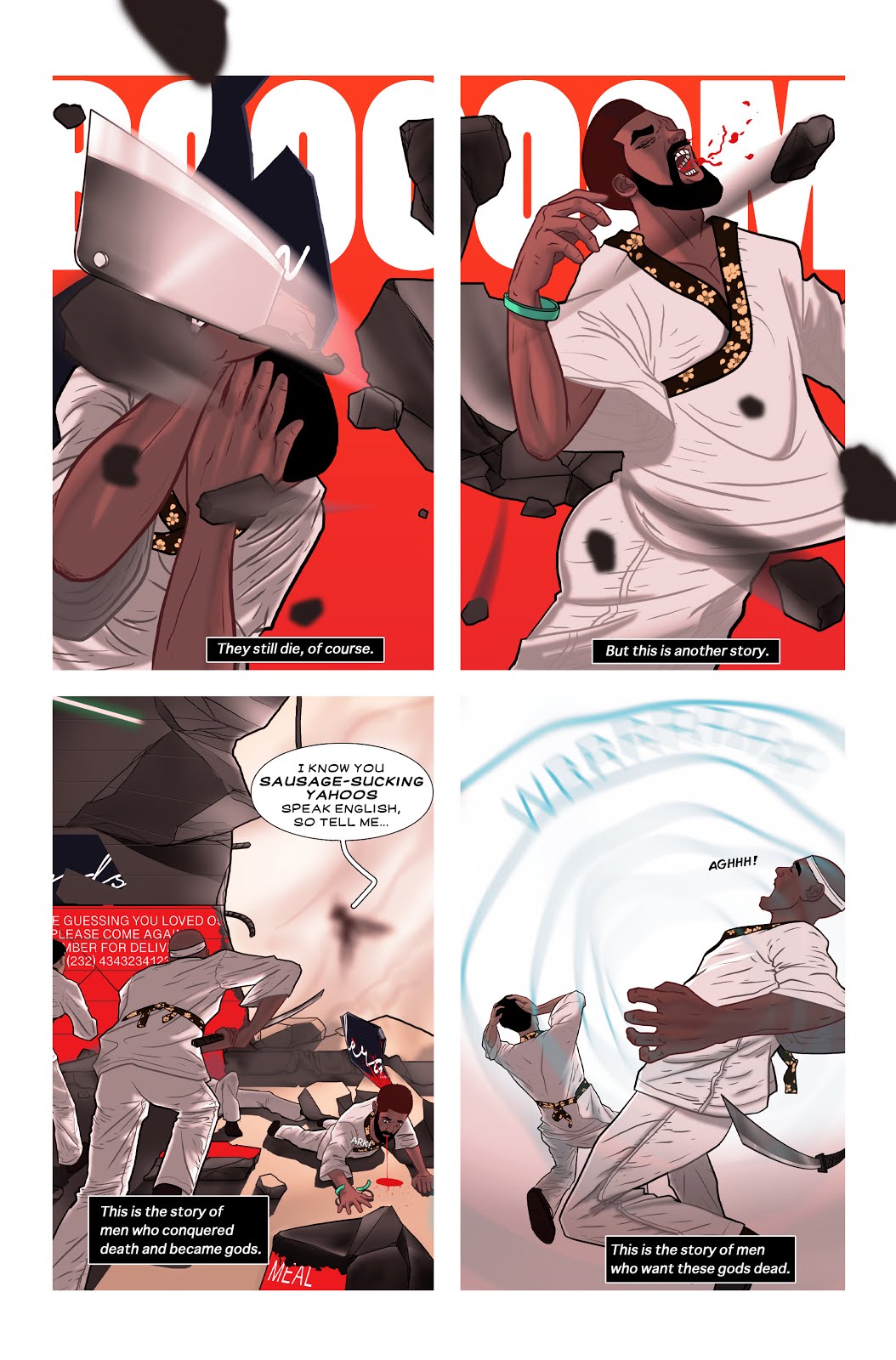 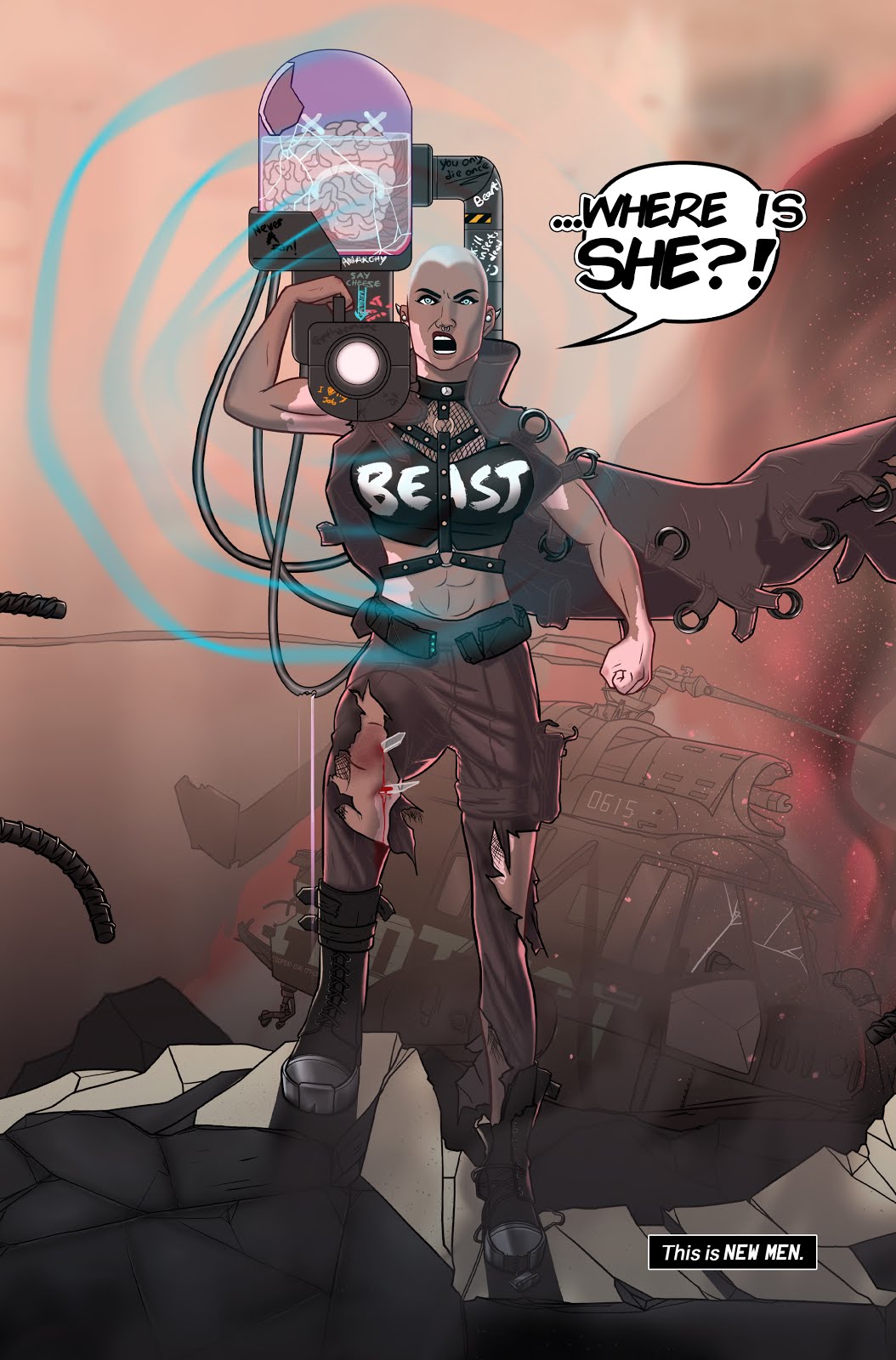 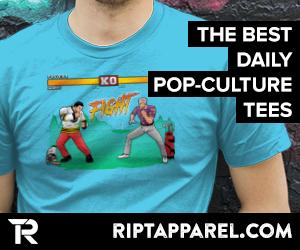