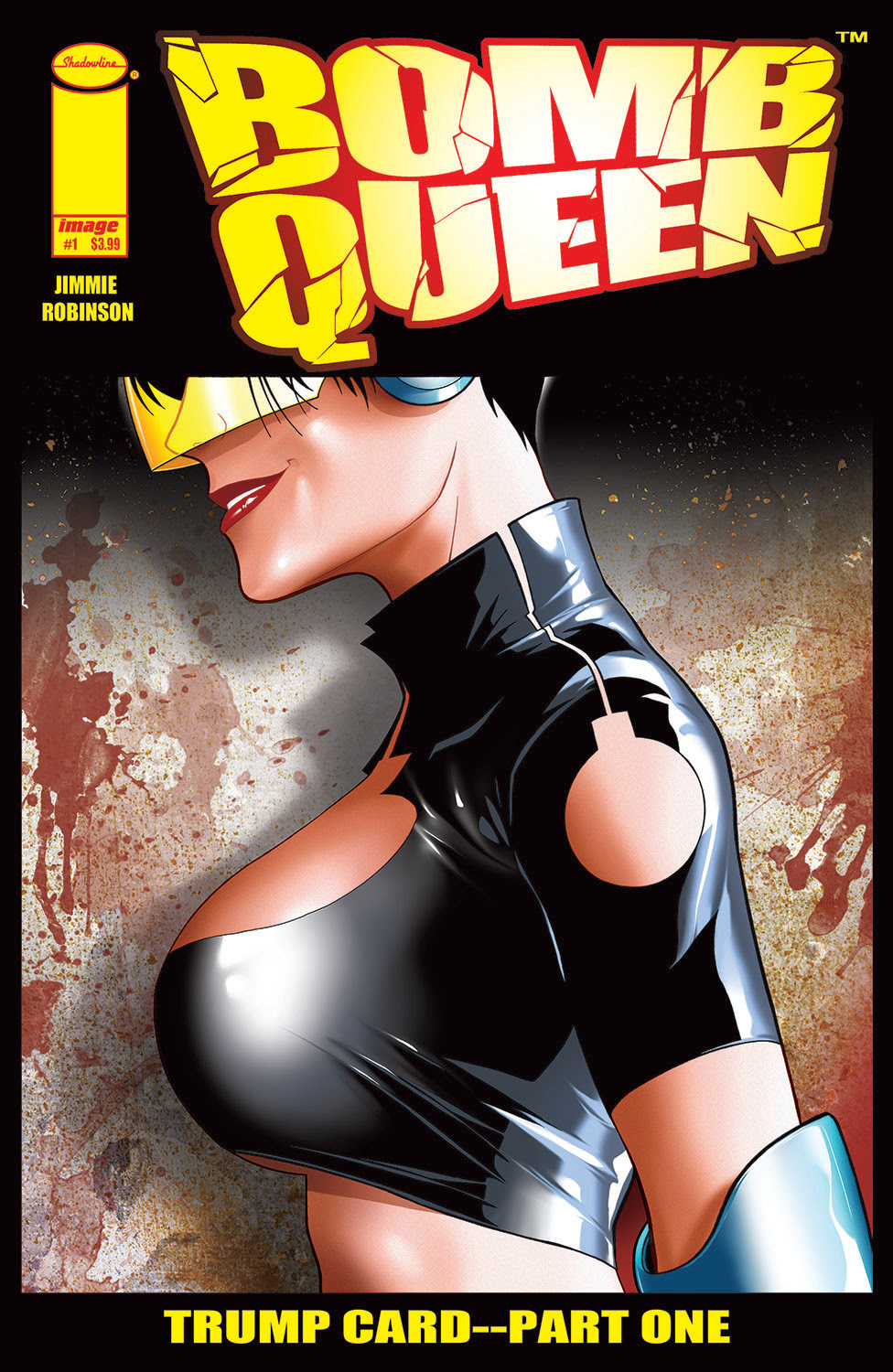 Set in the year 2024, Bomb Queen: Trump Card follows supervillain Bomb Queen on her quest to stop Donald Trump from becoming president for life. Her plan: campaign against Trump, steal his voter base, and lay bare America’s dark underbelly in the process.
This new chapter in the series promises the kind of irreverent, twisted fun longtime fans of the character have come to expect—in other words, it’s pretty much guaranteed to offend everyone!
“I returned to Bomb Queen to get a few things off my chest,” said Robinson. “From social politics to the state of the comic industry, nothing is safe from the Queen of obscene. Sometimes the best medicine is bitter and hard to swallow, and considering the current state of things, it seemed the perfect time for her to return to add to the chaos!”
Bomb Queen: Trump Card #1 (Diamond Code JUN200030) will be available at comic book shops on Wednesday, August 26.
Bomb Queen: Trump Card #1 will also be available for purchase across many digital platforms, including Amazon Kindle, Apple Books, comiXology, and Google Play. 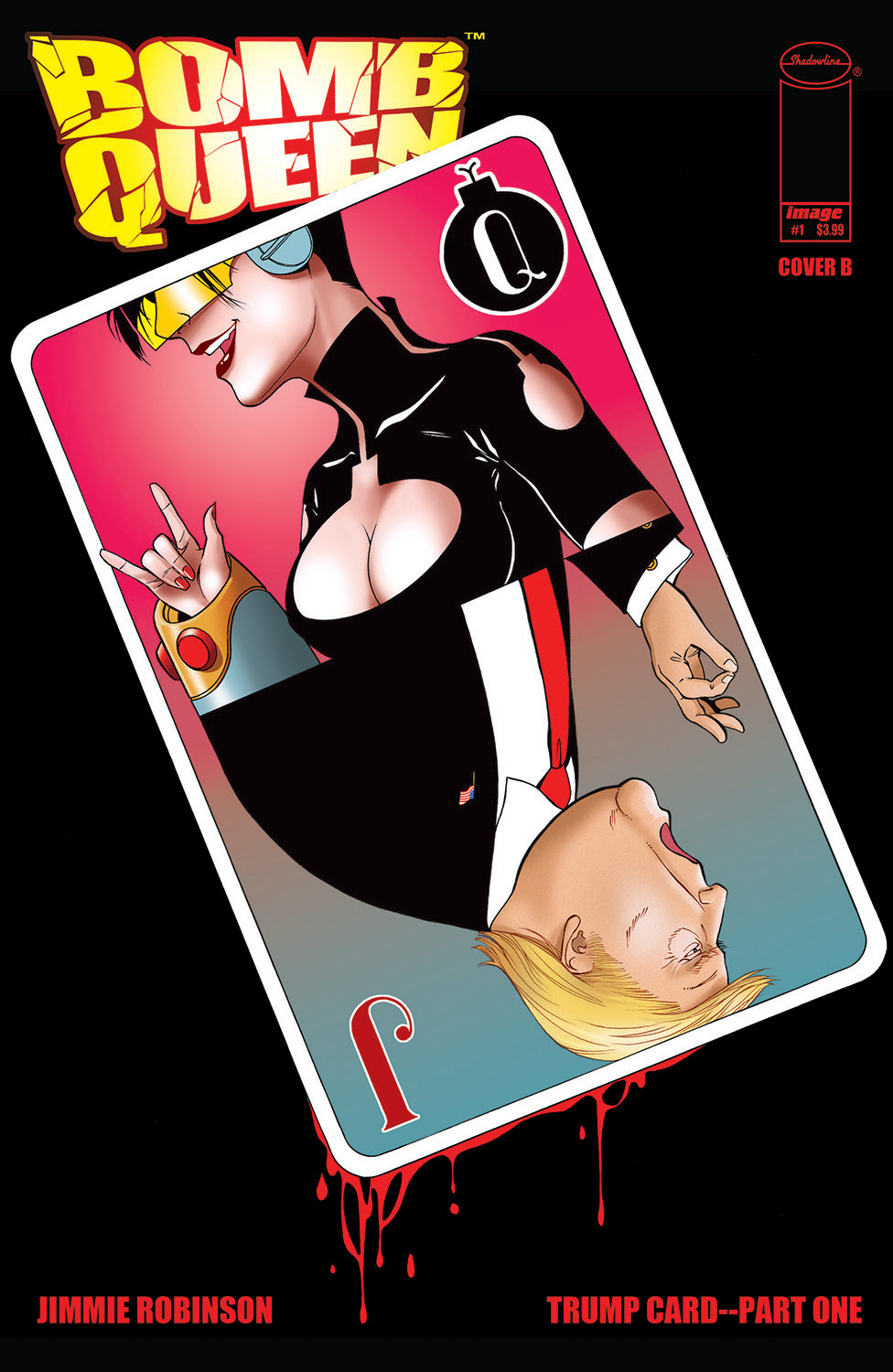