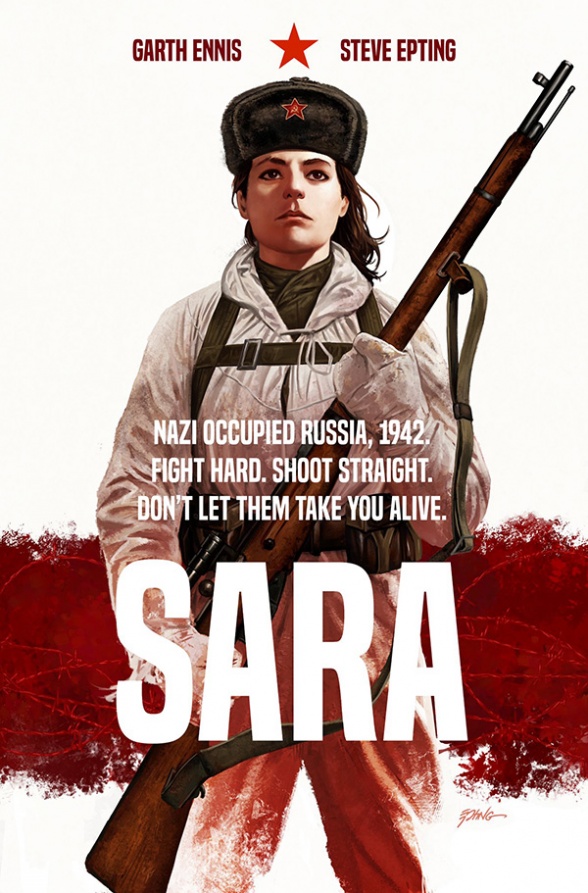 The epic WWII novel has received numerous accolades, including a 5/5 rating from Comicbook.com. It also received rave reviews from several publications including The A.V. Club, which called it “a heartbreaking character study about what one woman will sacrifice in the name of her country.”
Comic book legend himself Alan Moore (Watchmen, V for Vendetta) sang the book’s praises: “One of the finest works of [Garth Ennis’] career… A tremendously affecting and well-aimed shot to the heart.” 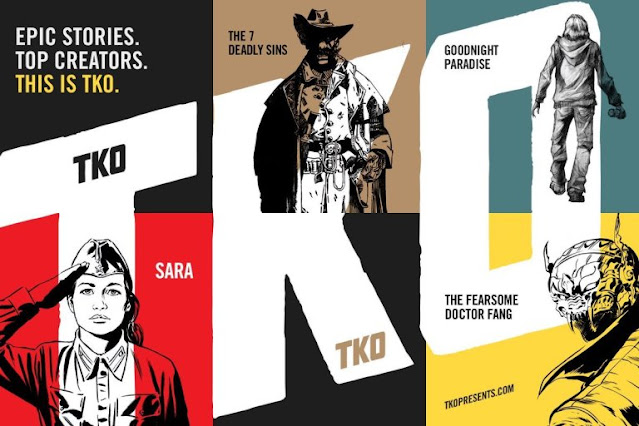 ABOUT TKO STUDIOS
TKO Studios, co-founded by Salvatore Simeone and Tze Chun, launched in 2018. Since its debut into the market, TKO Studios has become one of the fastest-growing publishers and producers of IP in the world.
In its first 18 months, TKO has risen to the ranks of Shopify’s top 1% of e-commerce companies, been nominated Publisher of the Year by Tripwire, and earned an Eisner Award nomination for their bestselling series SENTIENT.
The first company to binge-release entire series, TKO is bringing the comic book industry into a new era and has enlisted what the NYTimes called "an impressive slate of talent.” The company — made up of professionals with decades of experience in publishing, film/TV, business management, and computer science — strives to provide top quality entertainment through prose and comic book publishing, film, and television.
Learn more about the company and its goals at TKOStudios.com and learn more about our incredible series and creators at TKOPresents.com.
Email Post