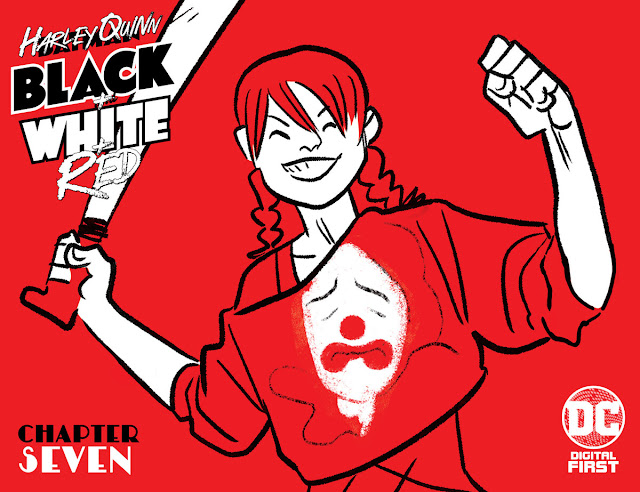 Some people burn their ex’s belongings as a way of putting their past behind them. When Harley Quinn does it, she takes her whole apartment building with her, which causes more than a little friction with her roommate Poison Ivy, who’s something of a stickler when it comes to not almost dying in a fire. The legendary partners come to blows in this cautionary tale for the ages! 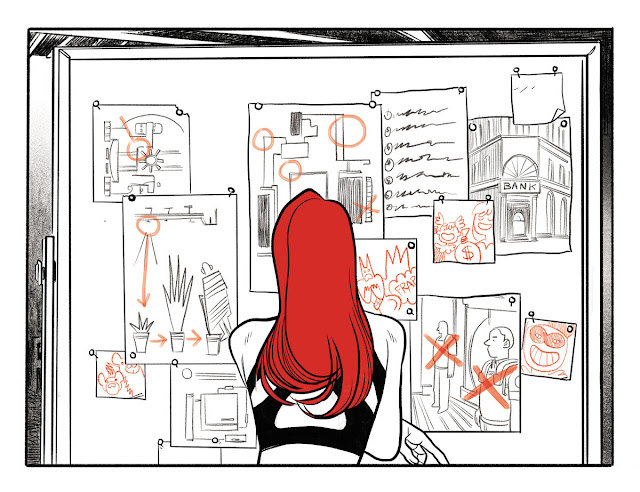 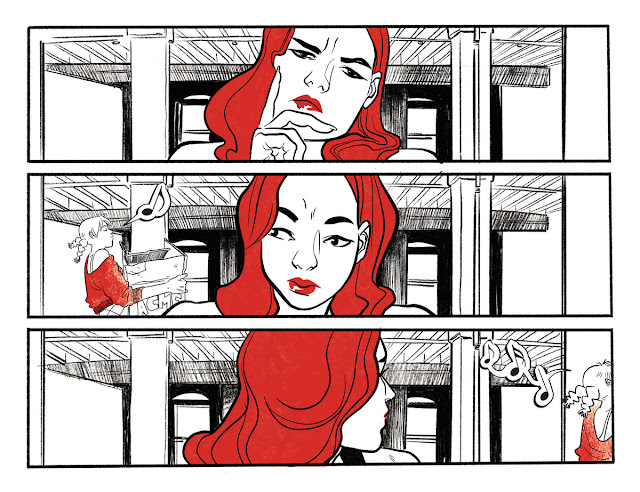 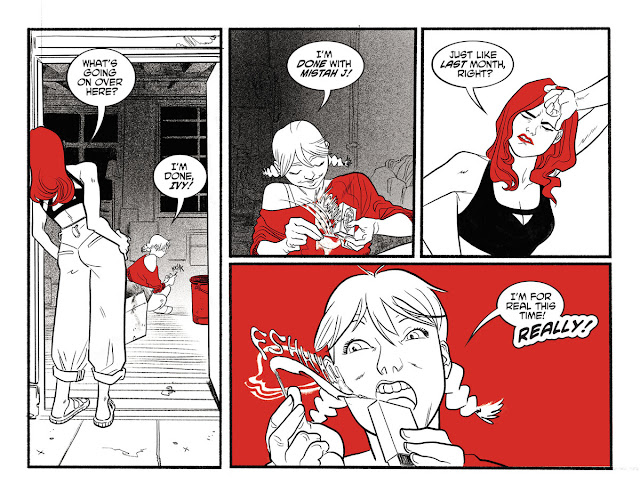 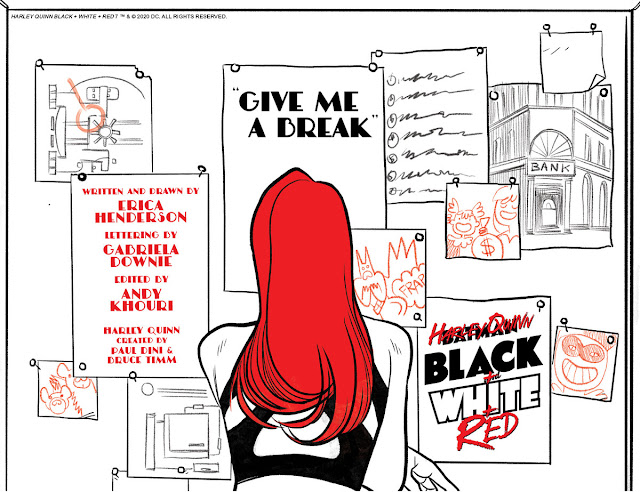 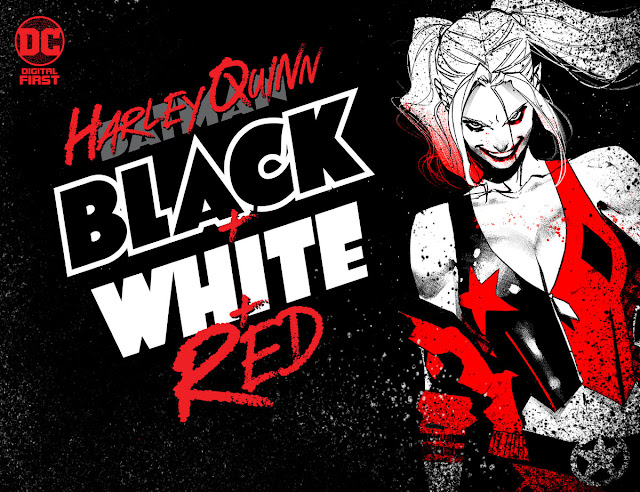