A spy thriller story that is unlike anything you've seen before starts next year in NINJAK #1! 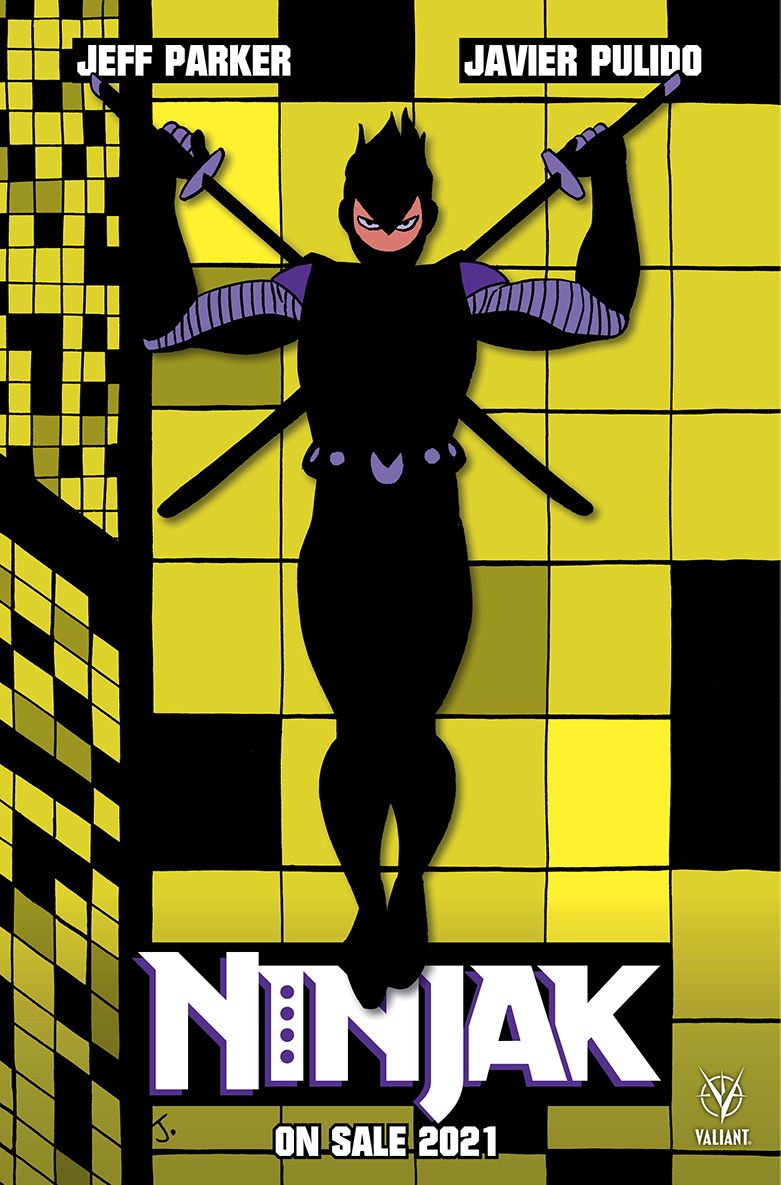 Arriving in 2021, Ringo Award-winning writer JEFF PARKER (Batman '66, James Bond Origin, Thunderbolts) and visionary artist JAVIER PULIDO (The Amazing Spider-Man, Robin: Year One, She-Hulk) have crafted a non-stop thrill ride that is full of shocking twists and turns.
Colin King is NINJAK, an ex-MI6 superspy who is second to none in the Valiant Universe. There is no target that Colin cannot strike, no mission that he cannot complete. But what happens to the world's greatest secret agent when all of his secrets are exposed? The entire criminal underworld has Ninjak in their sights… How will the undercover operative survive when there's nowhere left to hide? 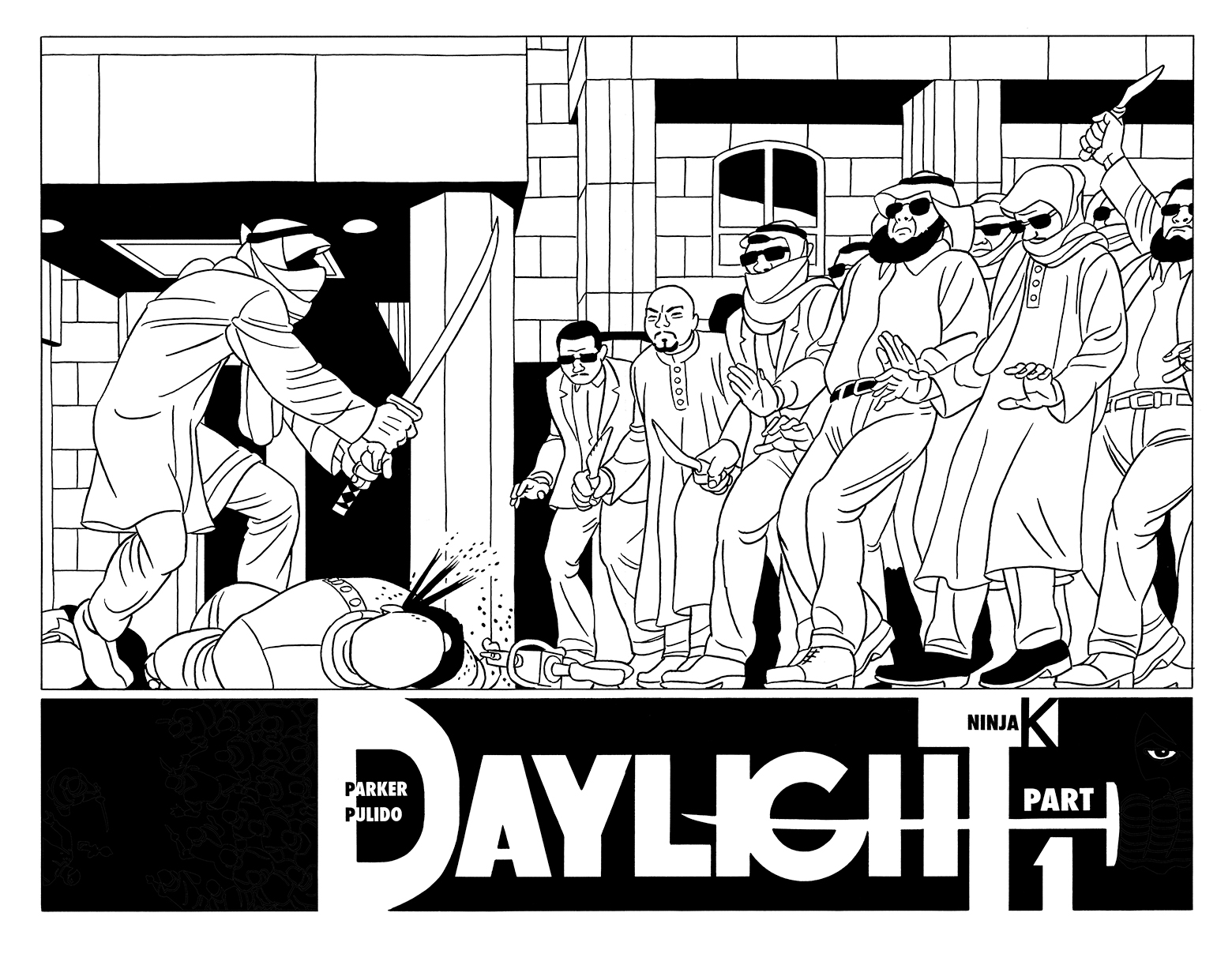 Art by Javier Pulido
"I love how Javier's mind works," said Jeff about the acclaimed artist. "He comes up with the most brilliant panel progressions and layouts, and very striking compositions that look so simple but you have to be a next-level talent to attempt a lot of what he does." 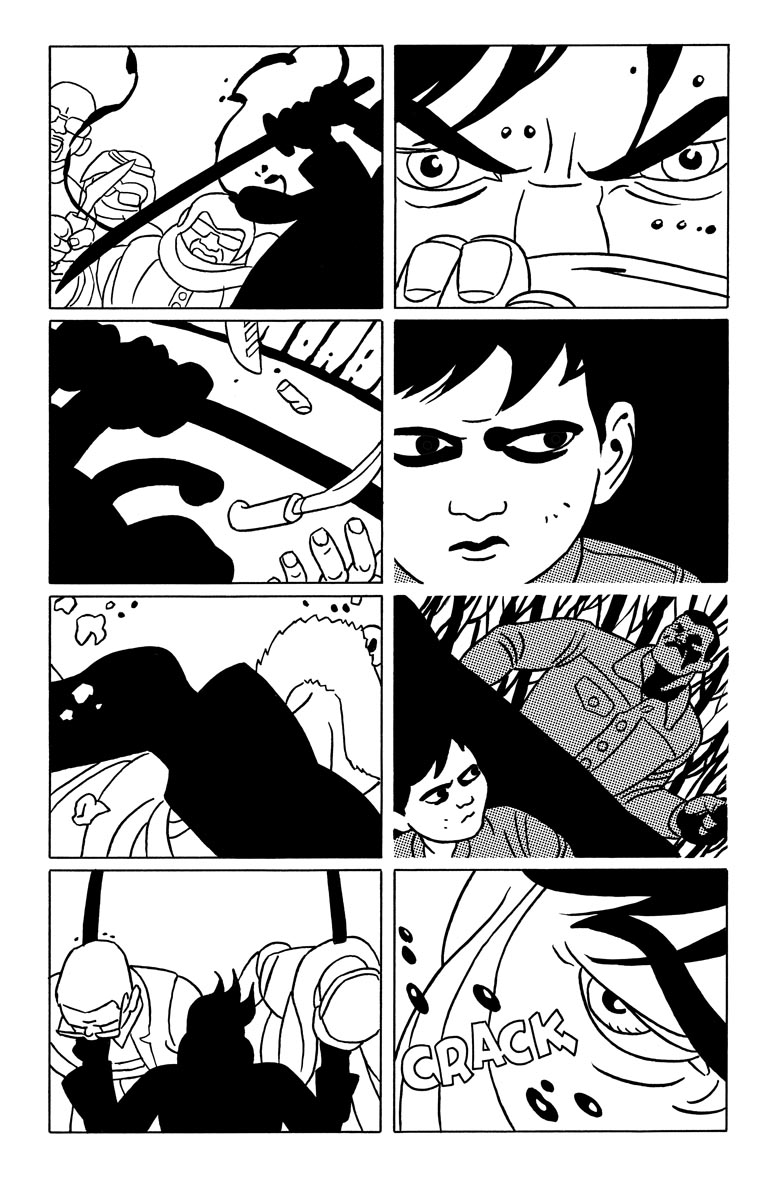 "Senior Editor Lysa Hawkins' relentless support, along with Jeff’s steely story-sense for adventure, and NINJAK is the action book I’ve wanted to work on for years," stated Javier. "In fact, it’s designed to grab the reader by the throat as soon as the first page is opened." 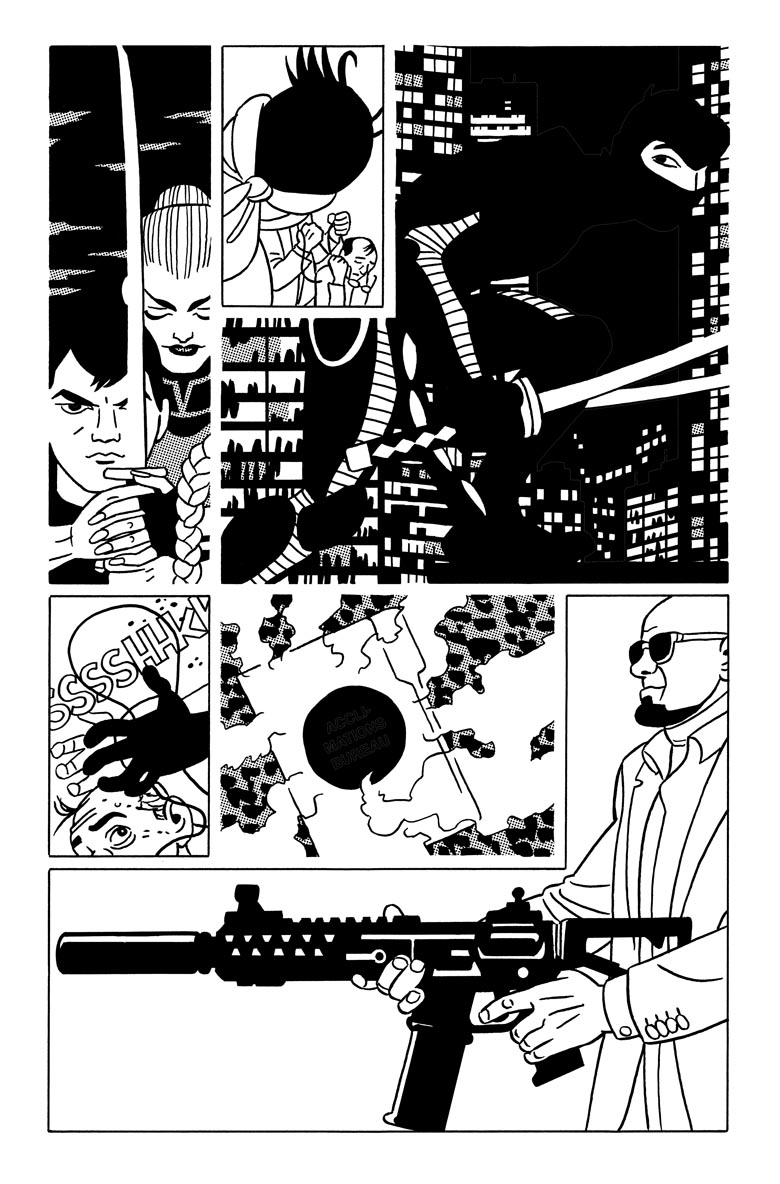 Senior Editor LYSA HAWKINS calls Jeff and Javier an unstoppable creative team and a perfect fit for this globe-trotting spy saga. "Jeff weaves a spy thriller that starts at full throttle and never lets up! Coupled with the eye-popping bold strokes of Javier's art style, you've never seen Ninjak like this before!" 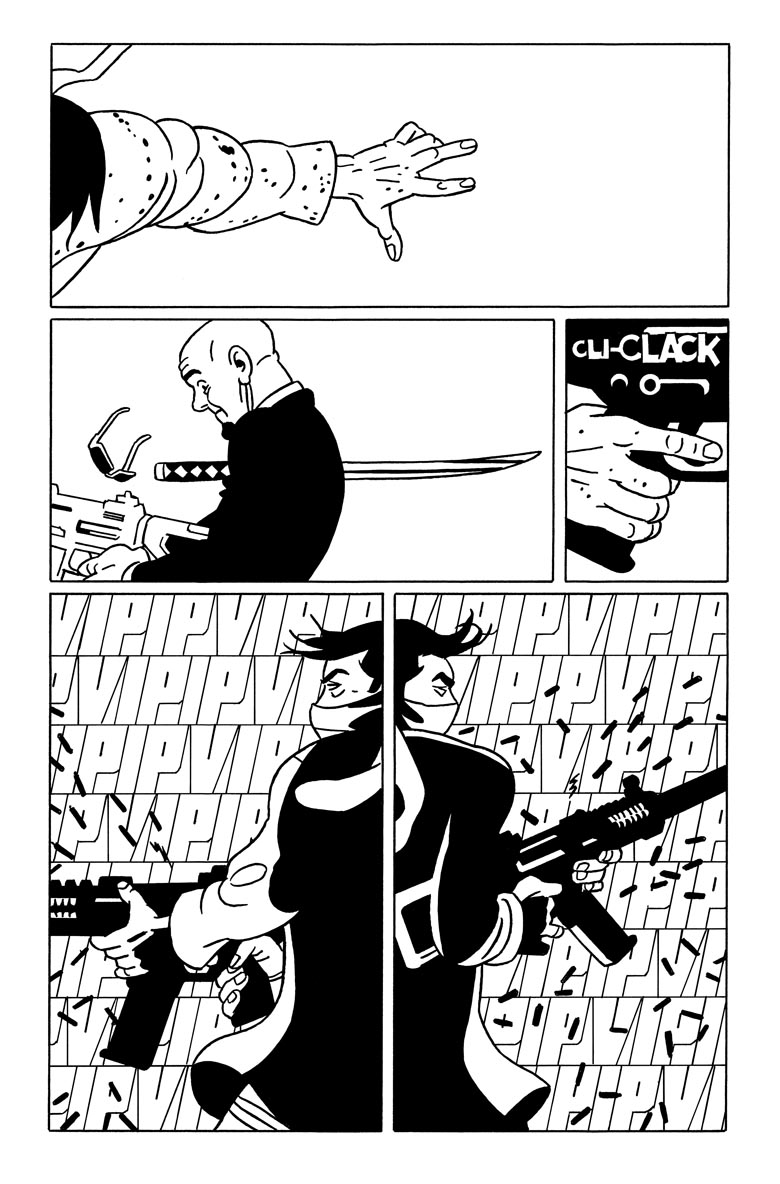 Jeff Parker and Javier Pulido's pulse-pounding adventure kicks off next year in NINJAK #1. More info will be revealed closer to the debut issue's release date. Stay tuned and, as always, Stay Valiant!
NINJAK was co-created by Mark Moretti and Joe Quesada.
Email Post