Out this week from Action Lab: Danger Zone on comiXology is LEAP M, a gritty sci-fi revenge story wrapped in a one-shot. A dishonorably discharged veteran has his life stolen from him. Now he seeks the one who took what he never wanted. 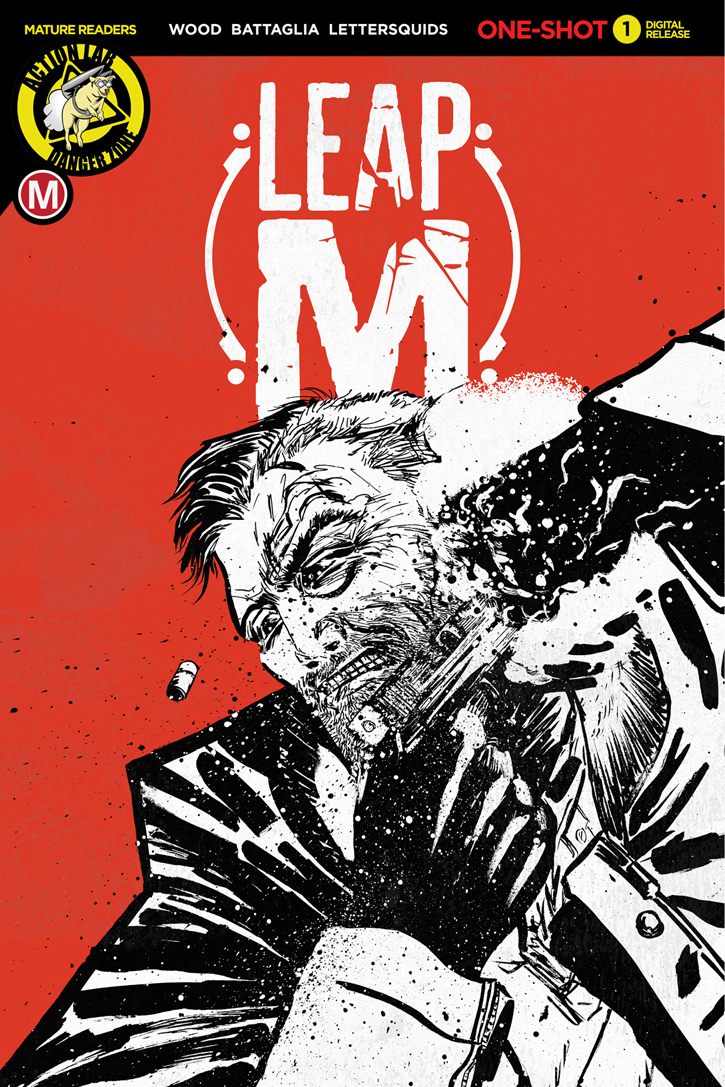 LEAP M (Digital-Release)
Writer Name(s): Doug Wood
Artist Name(s): Matt Battaglia (Pencils, inks, and colors) and Lettersquids (Letters)
Cover Artist Name(s): Matt Battaglia
28 pgs./T+/FC
$2.99
“LEAP M is a self contained one-shot filled with violence, gritty art, and storytelling that only someone that has experienced tragedy can tell.” Creator/writer Doug Wood begins. “For your money this comic will hit you with an emotional rollercoaster you won't be prepared for.” Artist Matt Battaglia says "drawing a nasty little piece of revenge in the midst of 2020 was a cathartic experience and being able to get it out into reader's hands considering all the current challenges is extremely rewarding."
When asked what he hopes readers take away from this book, Wood replied, “Gut-wrenching anxiety. I want you to have an understanding of the characters, and what drives them to the places that revenge forces them to go.”
It’s a story as old as time itself, but with a creative sci-fi twist. When a man is wrongly imprisoned for a crime he didn’t commit, the only thing that can soothe the churning in his gut is the sweet balm of vengeance. There’s sure to be twists and turns, intrigue and suspicion, passion and regret; But most of all, the grim certainty that nothing will ever be the same as it was before.
Will it all be worth it in the end? Pre-order LEAP M now on comiXology, and be one of the first to find out! Enjoy the sci-fi one-shot written by Doug Wood, illustrated by Matt Battaglia, and lettered by Justin “Lettersquids" on August 26th, 2020. 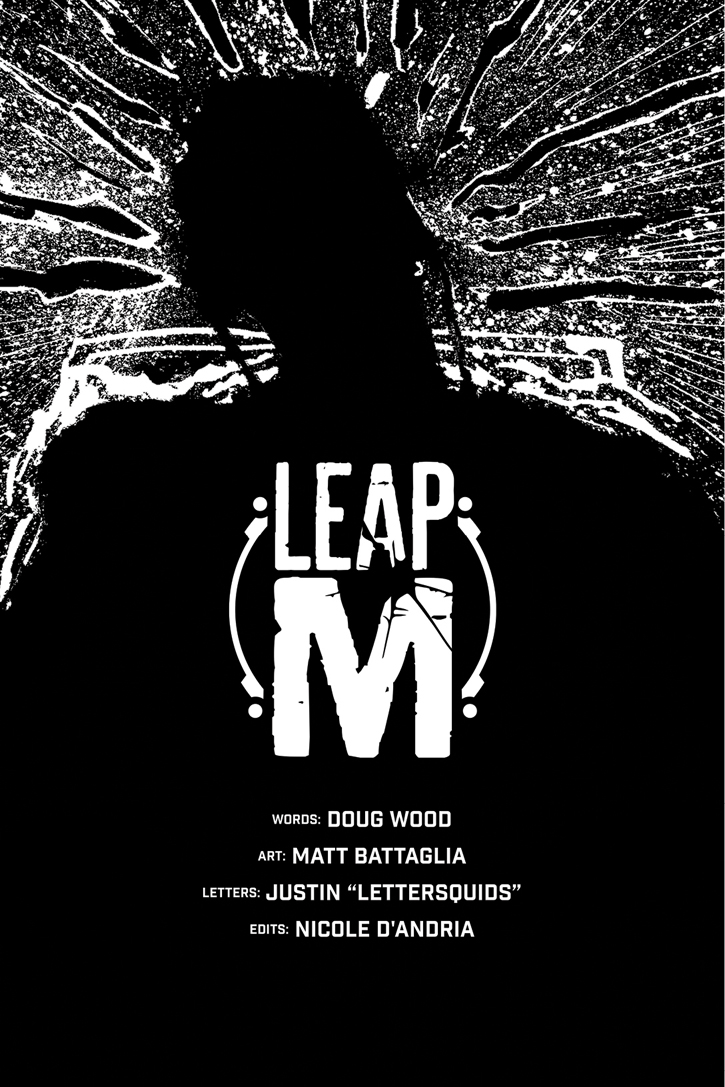 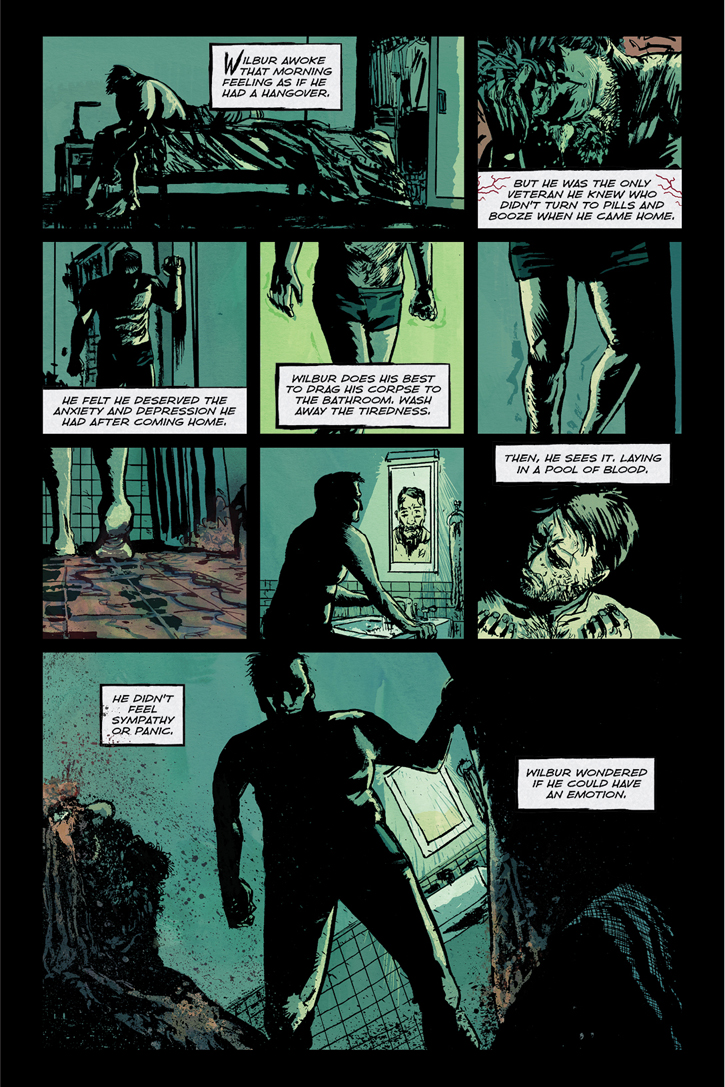 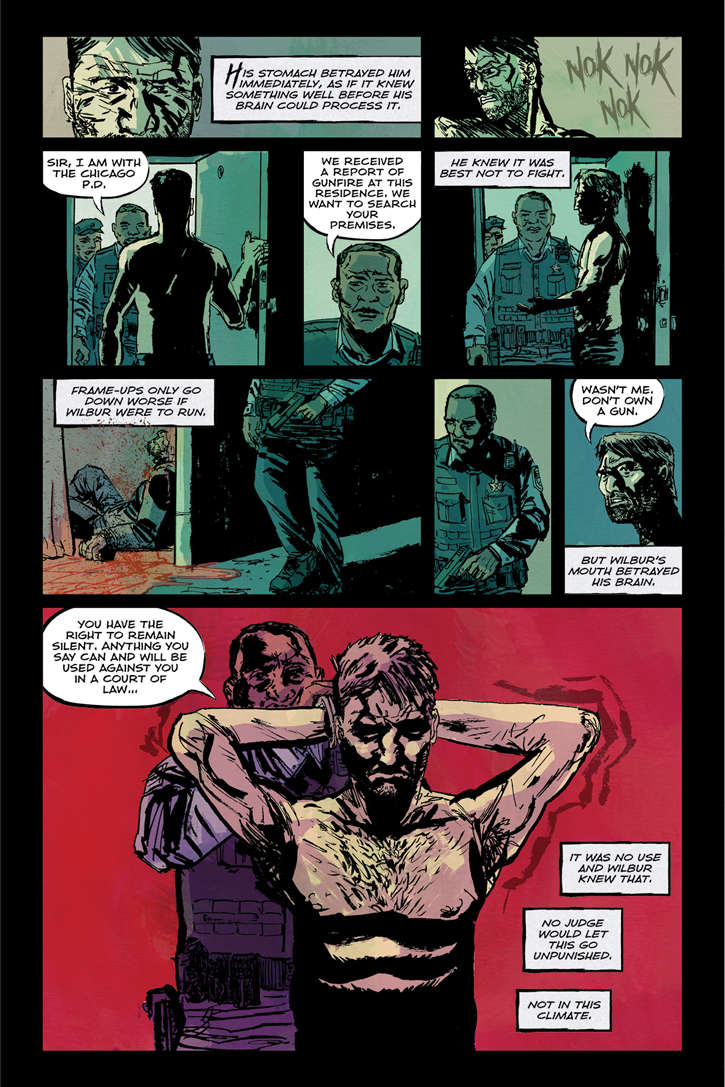 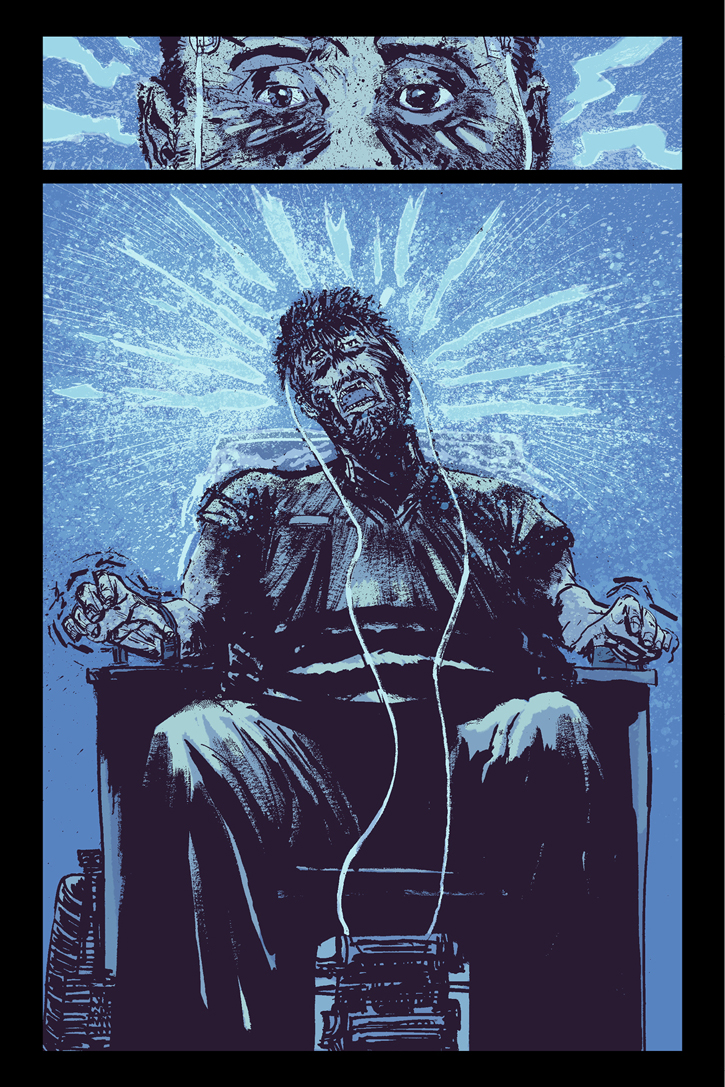 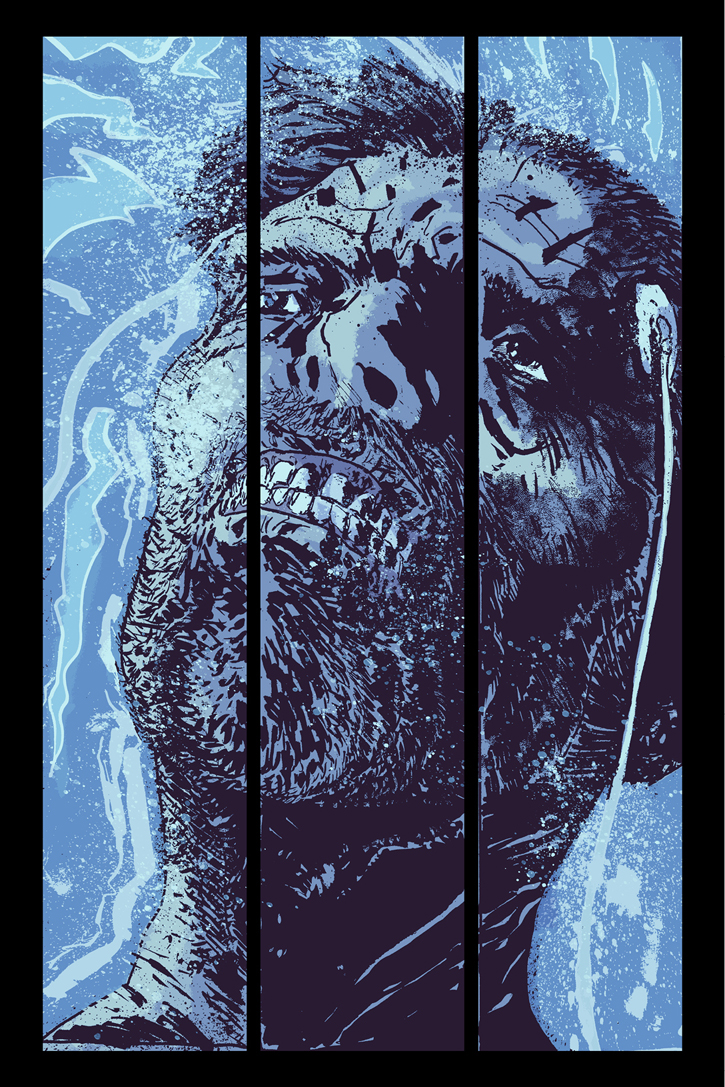