'Fire Power' Sells Out, Image Rushes the Kirkman/Samnee Smash Back to Print

The New York Times bestselling, Eisner Award-winning pop culture phenomenon Robert Kirkman (Oblivion Song, The Walking Dead) has caught lightning in a bottle once more on his co-creation with Eisner winning artist Chris Samnee (Daredevil), Eisner Award-winning colorist Matt Wilson (Paper Girls, The Wicked + The Divine), and letterer Rus Wooton (The Walking Dead) in the new series—Fire Power. Issues #1 and #3 are being rushed back to print in order to keep up with breakout customer demand. 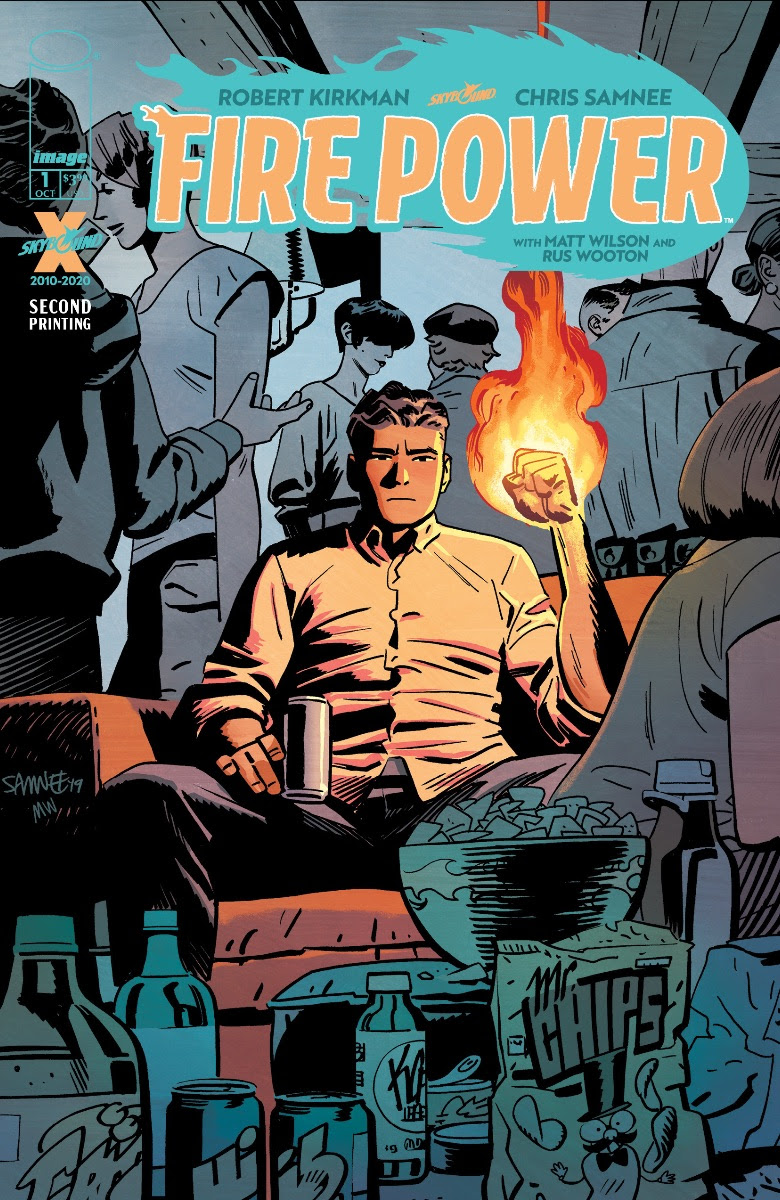 Despite a total of 200K copies of Fire Power #1 already pumped into circulation, the launch issue has sold out at the distributor level, alongside Fire Power #3, with backorders piling up.

“Launching a new series is always an uphill climb, but it turns out, NOT when you have Chris Samnee in tow!” said Kirkman. “Response to this series has been overwhelmingly positive and despite massive overprints we're selling out left and right! This is a book we've been laboring over for nearly two years in secret so to finally launch to this response is very gratifying... and to think, we haven't even gotten to the good stuff yet!”

In the new series Fire Power, Owen Johnson's journey to China to learn about his birth parents eventually leads him to a mysterious Shaolin Temple. The students there study The Fire Power—the lost art of throwing fireballs. A power they claim will be needed soon to save the world. Will Owen Johnson be the first person in a thousand years to wield the Fire Power? 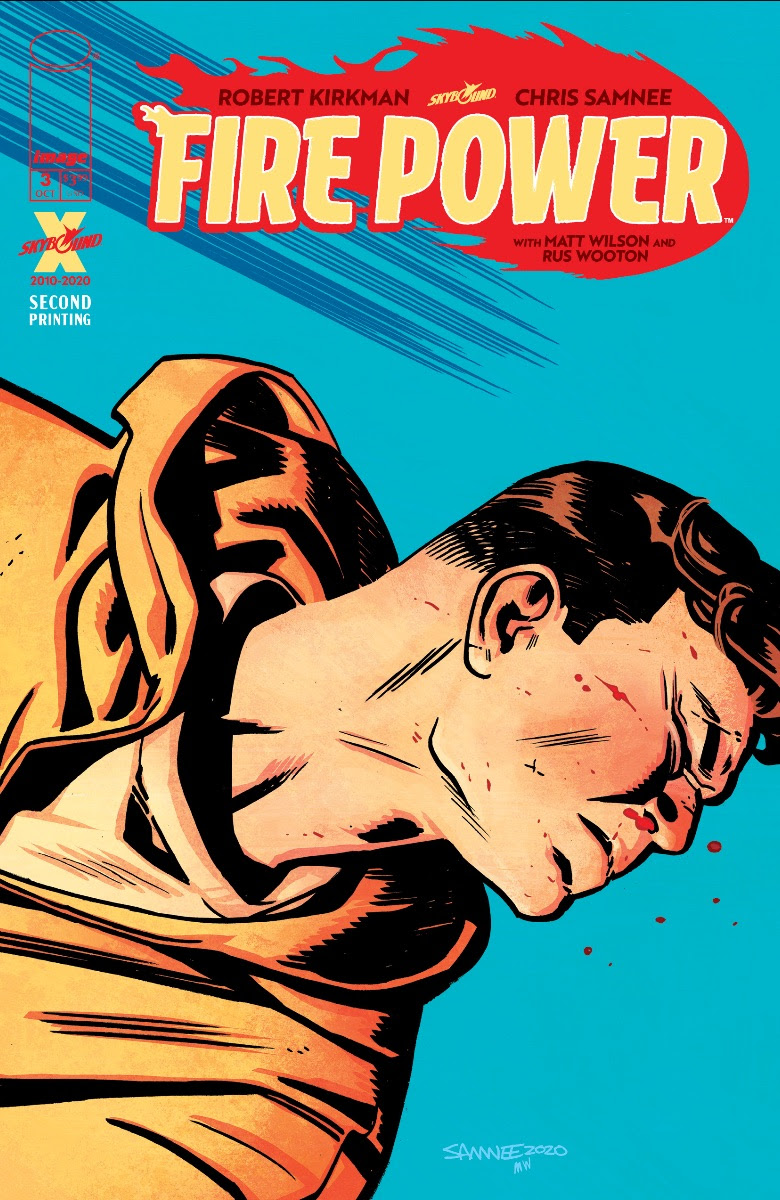 Fire Power will also be available for purchase across many digital platforms, including Amazon Kindle, Apple Books, comiXology, and Google Play.