New digital publisher NeoText’s latest novella is MIDNIGHT 99, an outrageous, mind-bending take on the classic whodunnit tale—where the victim is a 7-foot-tall Lizard Reptilian Overlord and the detective is too blitzed to remember how he ended up dead on her toilet in the first place. Written by debut writer Ashley Christine and featuring art by WBYK, the phantasmagoric dystopian romp will be available digitally on October 6th. 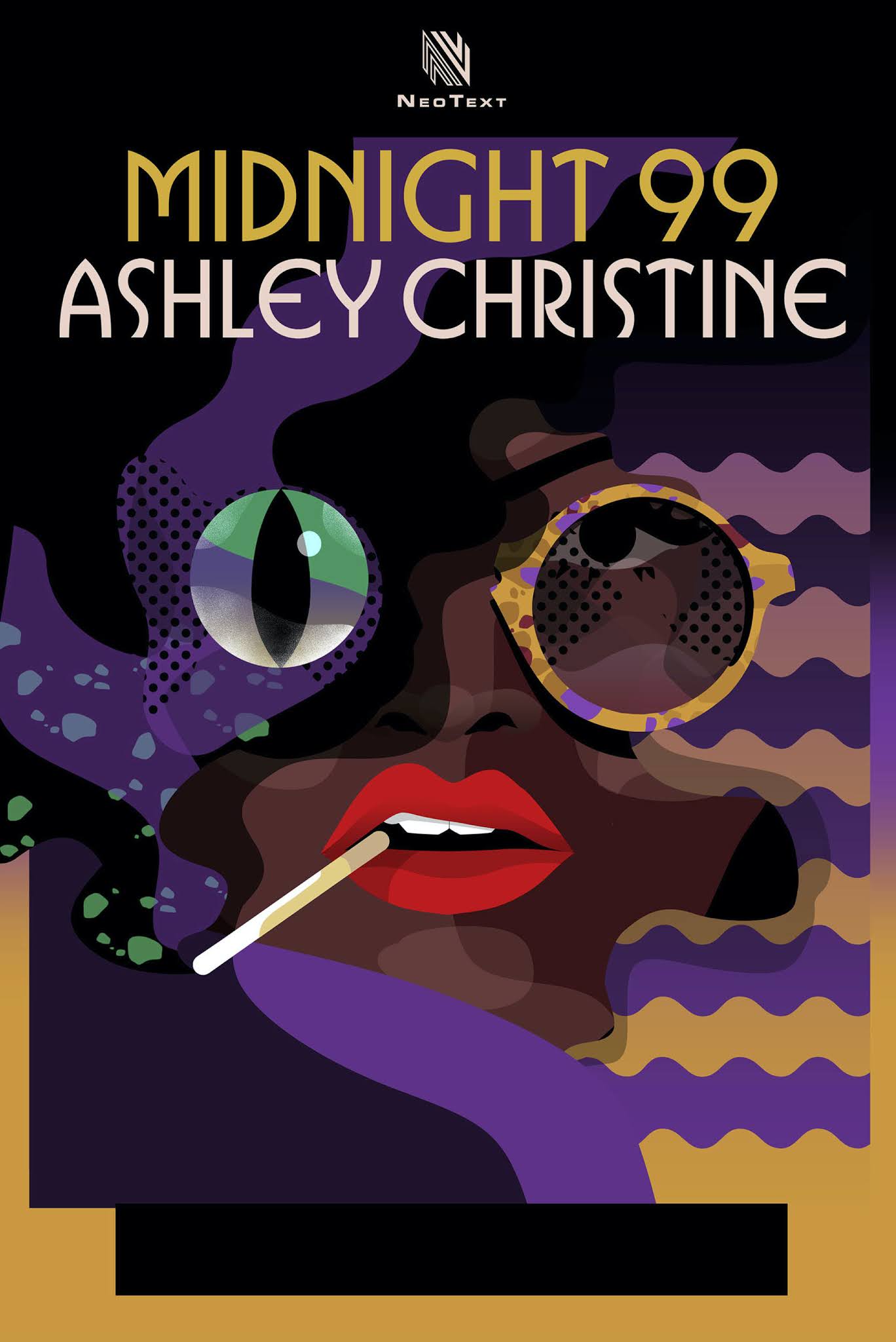 Meet Tulsa Kalhoun. Once upon a time she was a well-respected, pantsuit-wearing broadcast journalist— until an inconvenient supernatural awakening left her career and sanity in tatters. Now she stumbles through this world peddling a private pharmacy of perception-expanding herbal narcotics, made with plants you’ve never heard of from places not found on maps. But when Tulsa wakes up in a hotel bathroom on the eve of the secret unveiling of Earth as the ultimate Reptilian vacation destination, blacked out from a particularly indulgent vision quest bender, she knows that she's supremely and epically screwed. Because a supposedly unkillable Lizard Overlord named Doug is dead on the toilet. 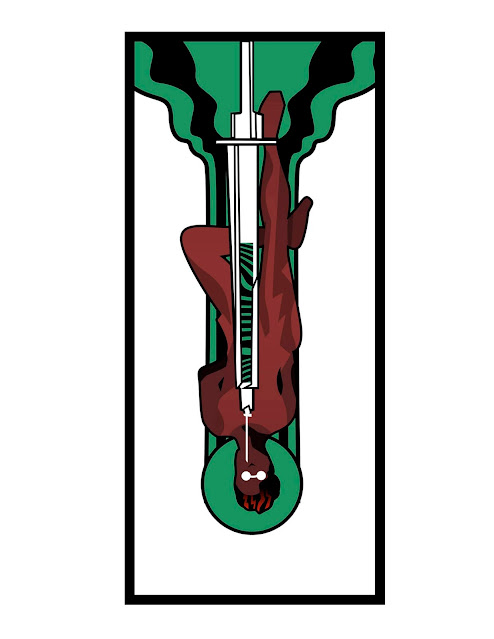 With no memory of what happened— and an ever more tenuous hold on the daily cocktail of alien pharmacologicals that barely keep her tethered to this plane of existence—Tulsa has to retrace her steps searching for clues of how she got to her current predicament. She’ll have to wade through a swamp of daunting challenges and colorfully shady characters like the Illuminati, the Youthinati, debauched Reptilian tourists, kinky gray aliens who are way too into butt stuff, Neckties, Necronauts, off-brand soda, her super-hot half-human half-Lizard ex-girlfriend, and her own self-destructive tendencies. 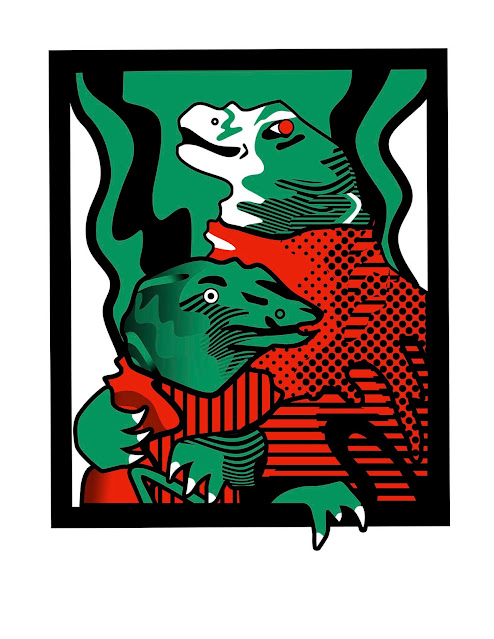 “MIDNIGHT 99 is a reaction to my frequent existential angst of living on a planet that my species is slowly destroying,” said author Ashley Christine. “When I couldn’t find an answer as to why we humans are so out of sync with our environment, I made up my own—which is that giant Reptilian space Lizards are using humans to terraform planet Earth to an ideal Lizard temperature. They also created the patriarchy, wealth inequality and were producers of Eddie Murphy’s 1985 hit ‘Party All The Time.’ Also, as a genderqueer/non-binary woman and unabashed eccentric, I wanted to create a character that someone like me could relate to. Enter Tulsa Kalhoun, a chaos-baiting, genderfluid, bisexual dumpster fire of a human being. She’s the unholy spawn of Hunter S. Thompson, Grace Jones, and Tank Girl. She is loud, unapologetically herself and always just a little bit horny.  Like me, she’s queer and a weirdo—a queerdo. Which is a word I just made up. And trademarked.” 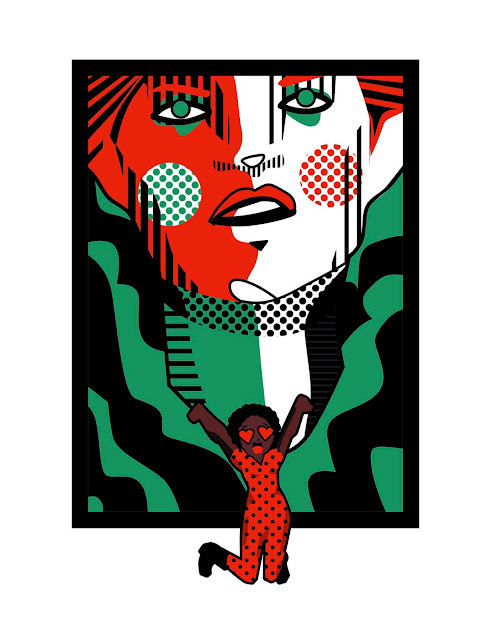 Part fun romp, part laxative, and part commentary on capitalism, global warming, the limits of human perception, and lizard dicks, Ashley Christine’s debut novella MIDNIGHT 99 is a consciousness-expanding odyssey for the mind and genitals that will keep you guessing at every turn. It will be available digitally on October 6th for $2.99. 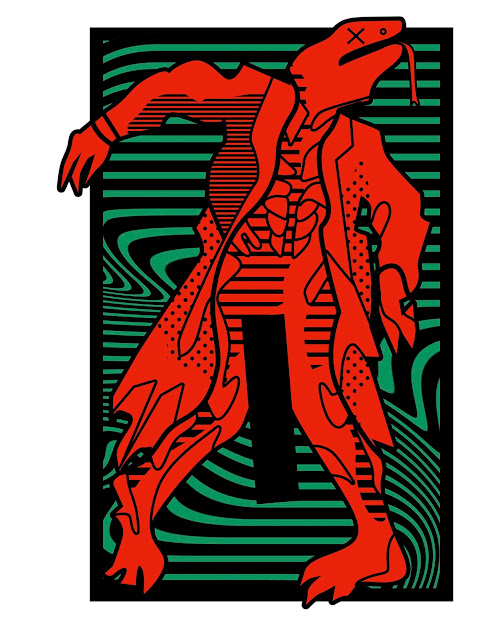