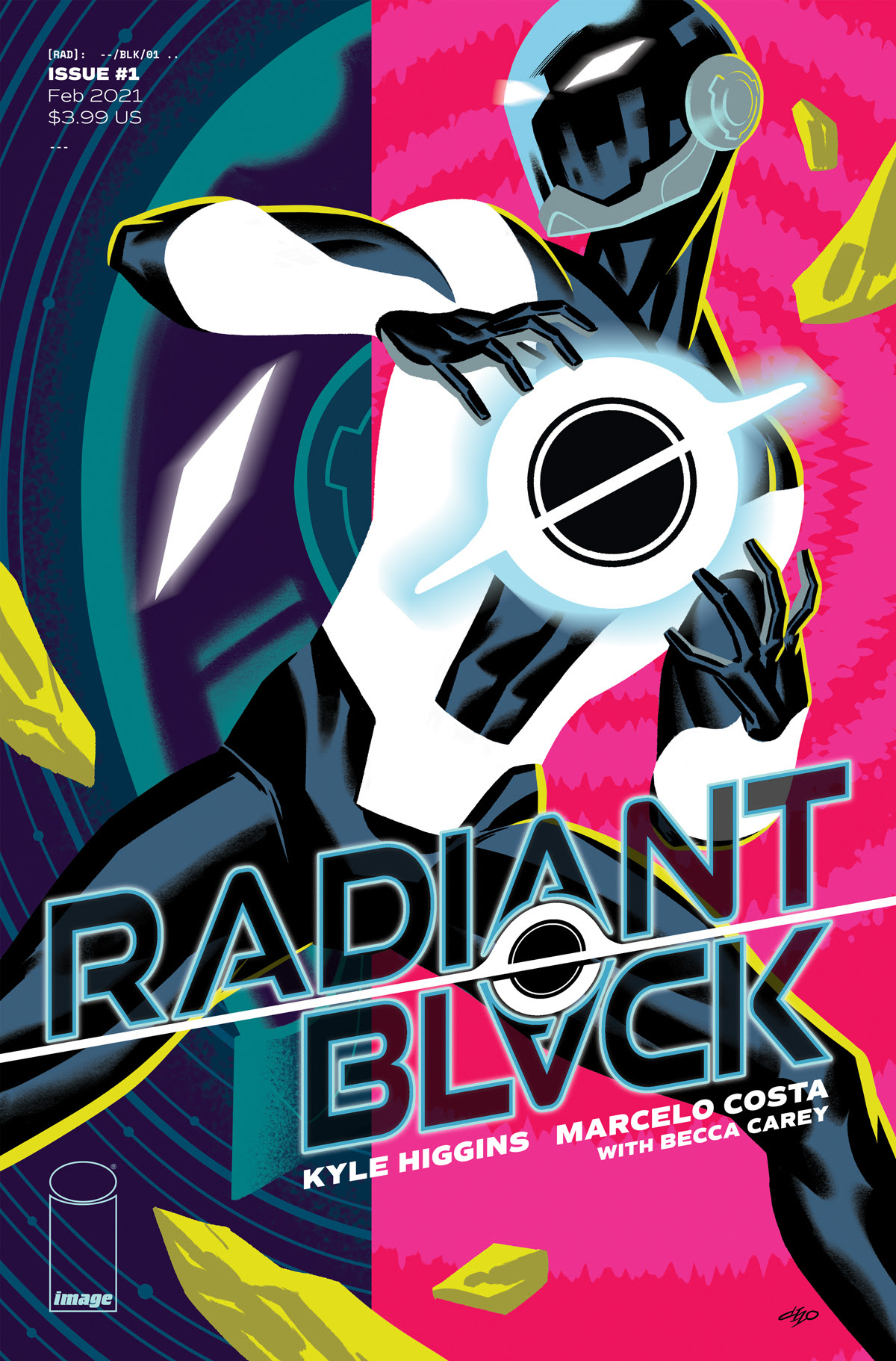 “This is the comic book I’ve been waiting my whole life to make—being able to build this with Marcelo Costa, Becca Carey and Michael Busuttil is a dream come true,” said Higgins. “Radiant Black is both a love letter to the superhero stories I love as well as a statement on what I think superheroes can be for a whole new generation.”

Radiant Black #1 introduces Nathan Burnett who has just turned thirty. Things aren’t great: He’s working (and failing) at two jobs, his credit card debt is piling up, and his only move… is moving back home with his parents.

But when Nathan discovers and unlocks the ethereal, cosmic RADIANT, he's given the power to radically change his fortunes!

There’s just one problem: The powers don’t belong to him. And the COSMIC BEINGS who created them want them back… by any means necessary.

In an exclusive scoop on the announcement of the series by io9, Costa added: "Radiant Black has two things that I love—superheroes and Sentai. When Kyle told me he wanted to mix these two worlds, it was immediately interesting to me. I knew we had the opportunity to create something very special here, especially because of the characters and the timely challenges we're building for them."

Eric Stephenson, Publisher & Chief Creative Officer at Image Comics said also: "It's been a few years since Kyle first pitched the idea of a new superhero series, but from the moment he mentioned it, I was in. Kyle's superhero work speaks for itself—especially his epic run on Power Rangers and the hugely successful 'Shattered Grid' event—so the idea of Kyle taking the skills he'd honed on work-for-hire superheroes and developing something of his own just seemed right to me. We've spent a lot of time talking superheroes over the last couple years, and it's been incredible to watch this all come together!"

Radiant Black #1 will be available at comic book shops on Wednesday, February 10:
Cover A by Michael Cho - DEC200009
Cover B by Eduardo Ferigato & Costa - DEC200010
Cover C Blank cover - DEC200011
Cover D (1:10 incentive) by Costa - DEC200012
Cover E (1:25 incentive) by David Finch, Jimmy Reyes & Costa - DEC200013
Radiant Black #1 will also be available for purchase across many digital platforms, including Amazon Kindle, Apple Books, comiXology, and Google Play.
For more info and updates, visit http://radiant.black.
Advance praise for Radiant Black:
"The perfect superhero comic for anyone missing Invincible, or anyone who hated Invincible, or anyone who never read Invincible... the perfect superhero comic for anyone... Fall in love with superheroes again. Read Radiant Black!" —Robert Kirkman
“Bright, smart and too much fun—classic saturday morning superhero greatness remade for a new generation!" —Scott Snyder
“Doesn’t feel like a revival or a reboot—this is a superhero for right now. I can’t wait to see where it’s going.” —Kurt Busiek
"The spiritual successor to Invincible—a brand new superhero for Image Comics with gorgeous art, clever dialogue, and a wonderful mix of the human and the fantastic. Check it out!" —Joe Henderson, Skyward, showrunner of Lucifer
"Higgins' most powerful and, more importantly, most personal story to date. An original Image superhero series for the next generation." —Ryan Parrott, Mighty Morphin Power Rangers, Dead Day
“Brought me back to that same feeling I had when I first read Invincible: the tone and feel of classic old school superhero comic book joy, updated and filtered through a modern lens. A fantastic creative team elevating each other’s work from panel to panel.” —Robbie Thompson, Meet the Skrulls, Teen Titans, Supernatural
“A fresh take on a classic setup—dreams withering, a frustrated young man is forced to move back home and in with his parents to get his life together. A drunken night and a shocking unearthly experience hint at major consequences to come. I loved this perfectly executed first issue.” —Christopher Golden, Baltimore and Joe Golem: Occult Detective
“Amazing dialogue. Incredible reversals. Surprising twists. All with a strong character arc at its center… A blast from start to finish.” —Marc Guggenheim, Arrow, X-MEN Gold 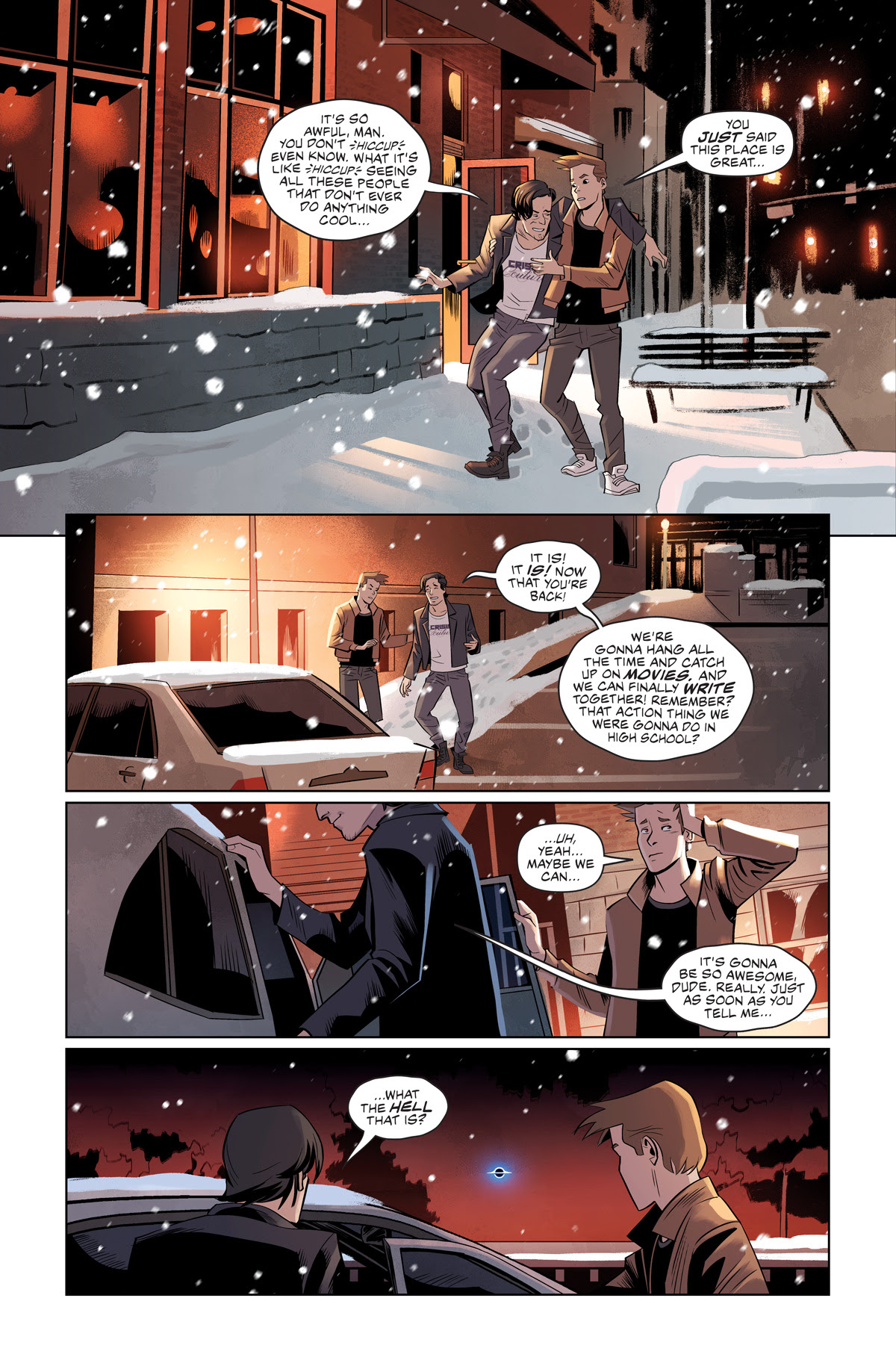 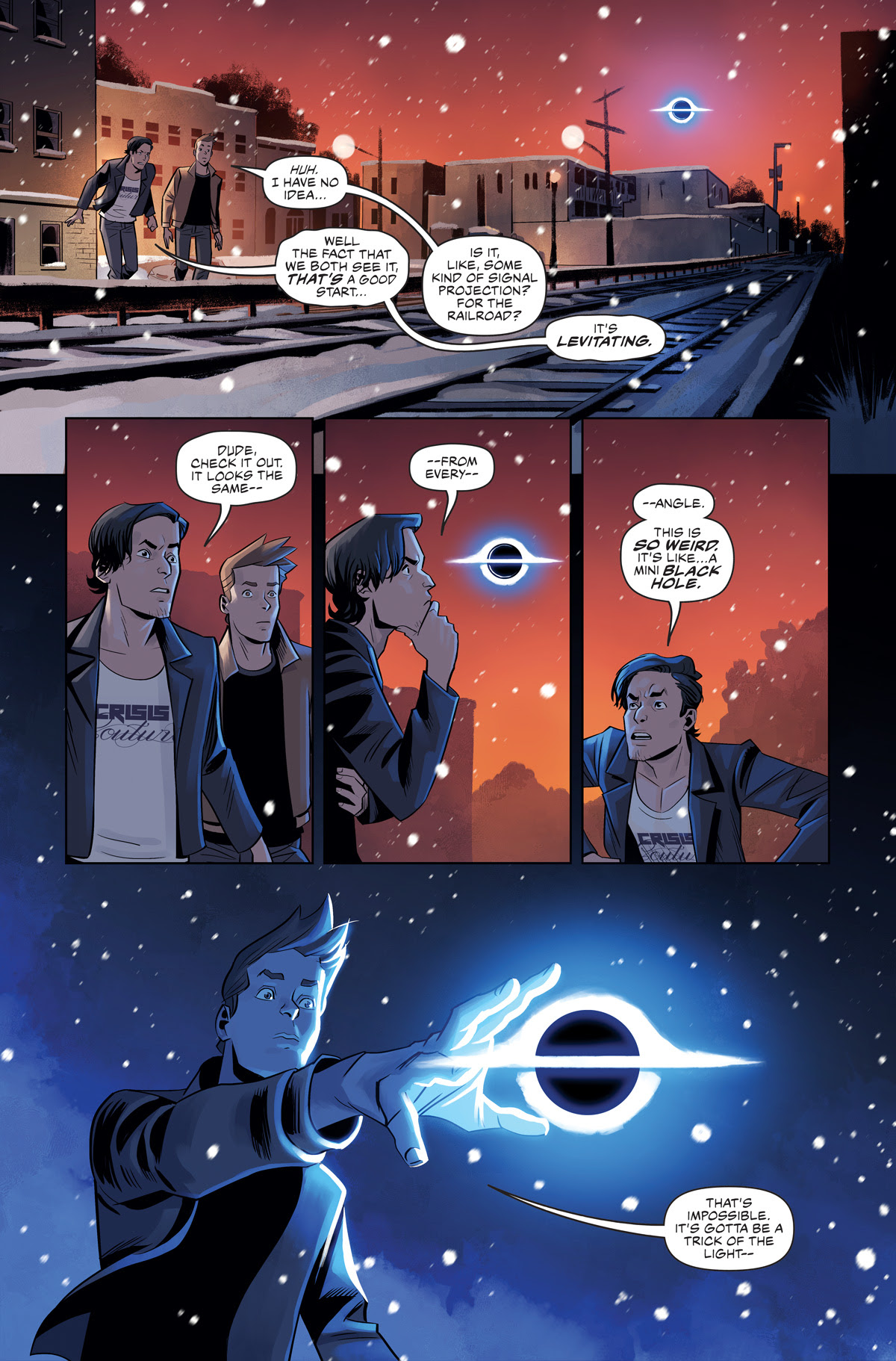 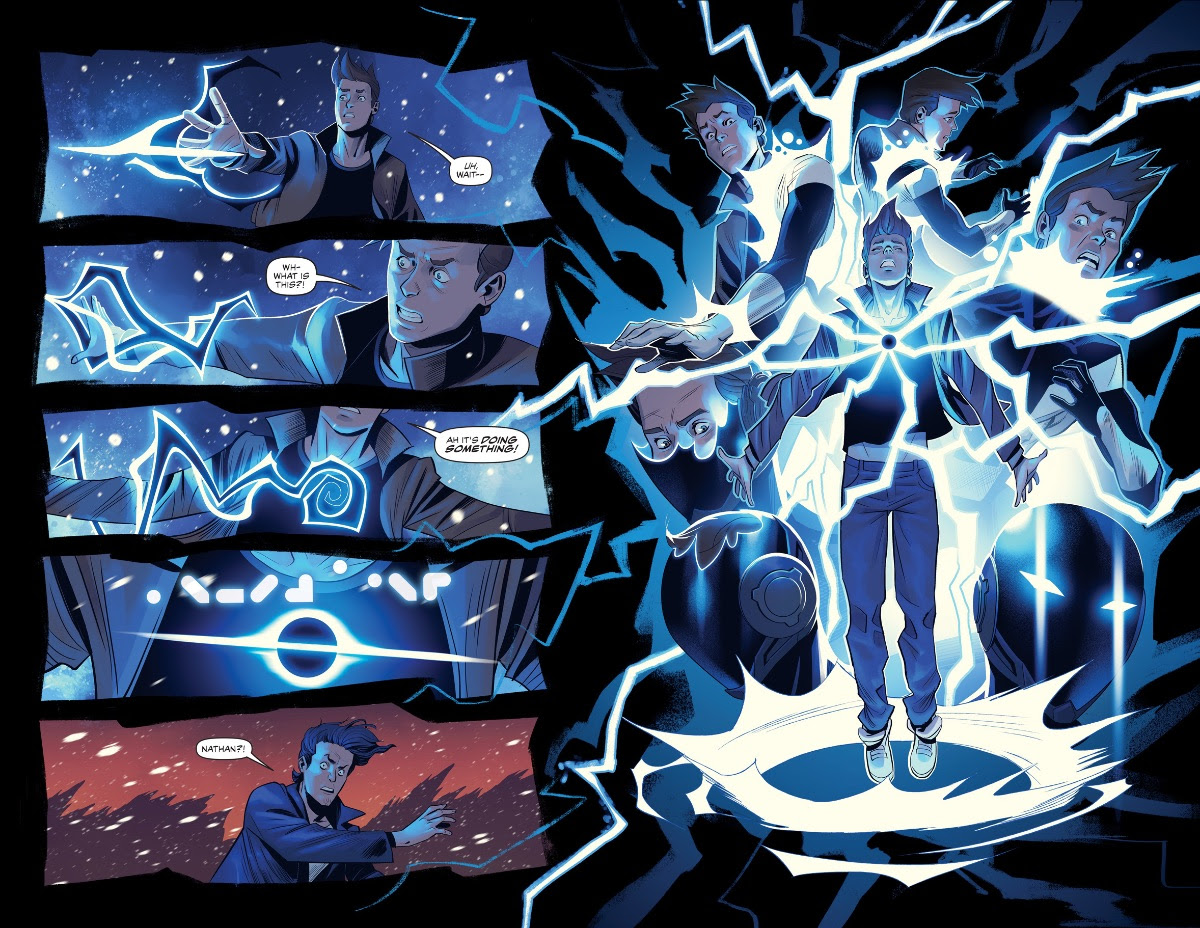 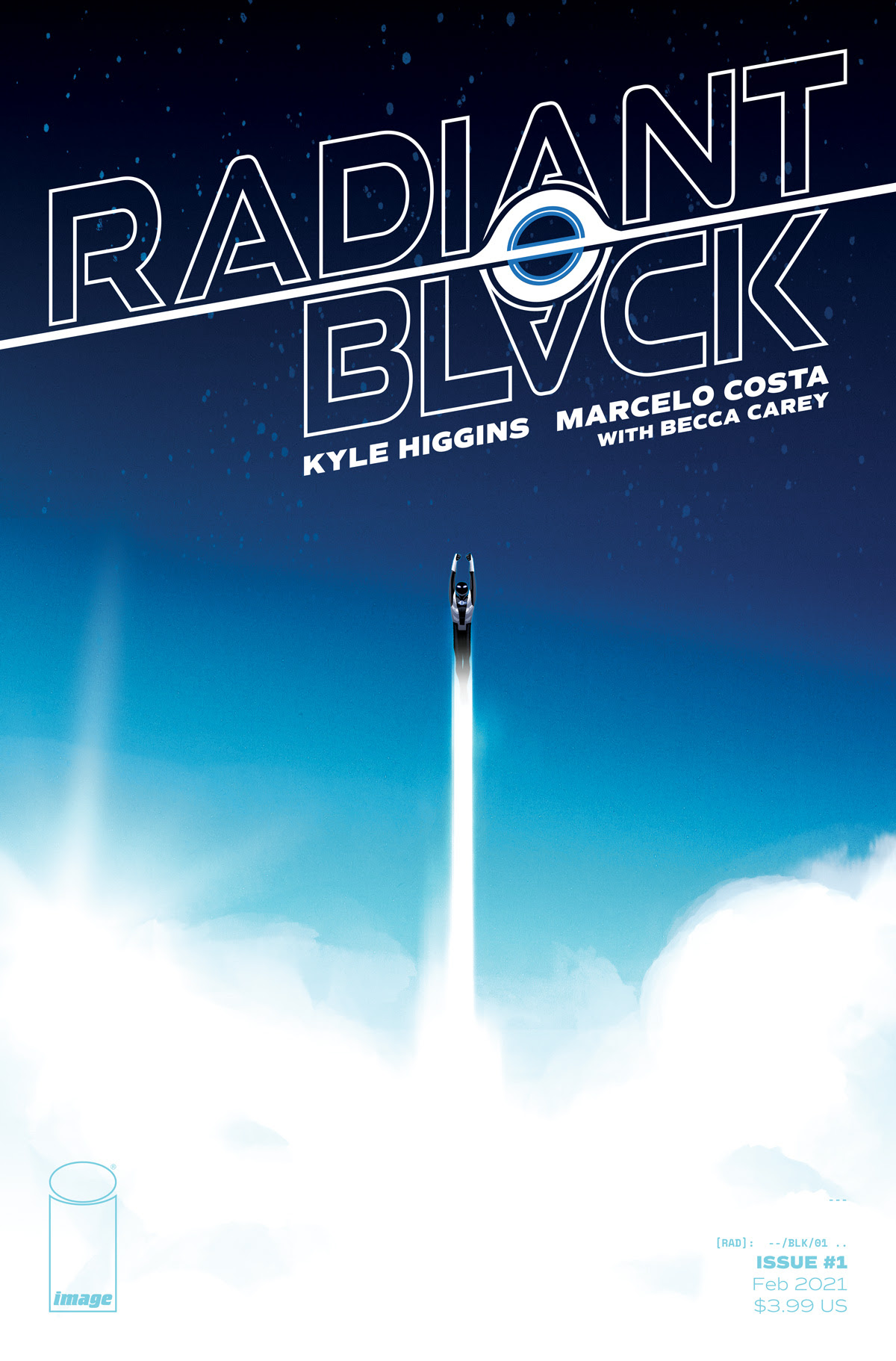 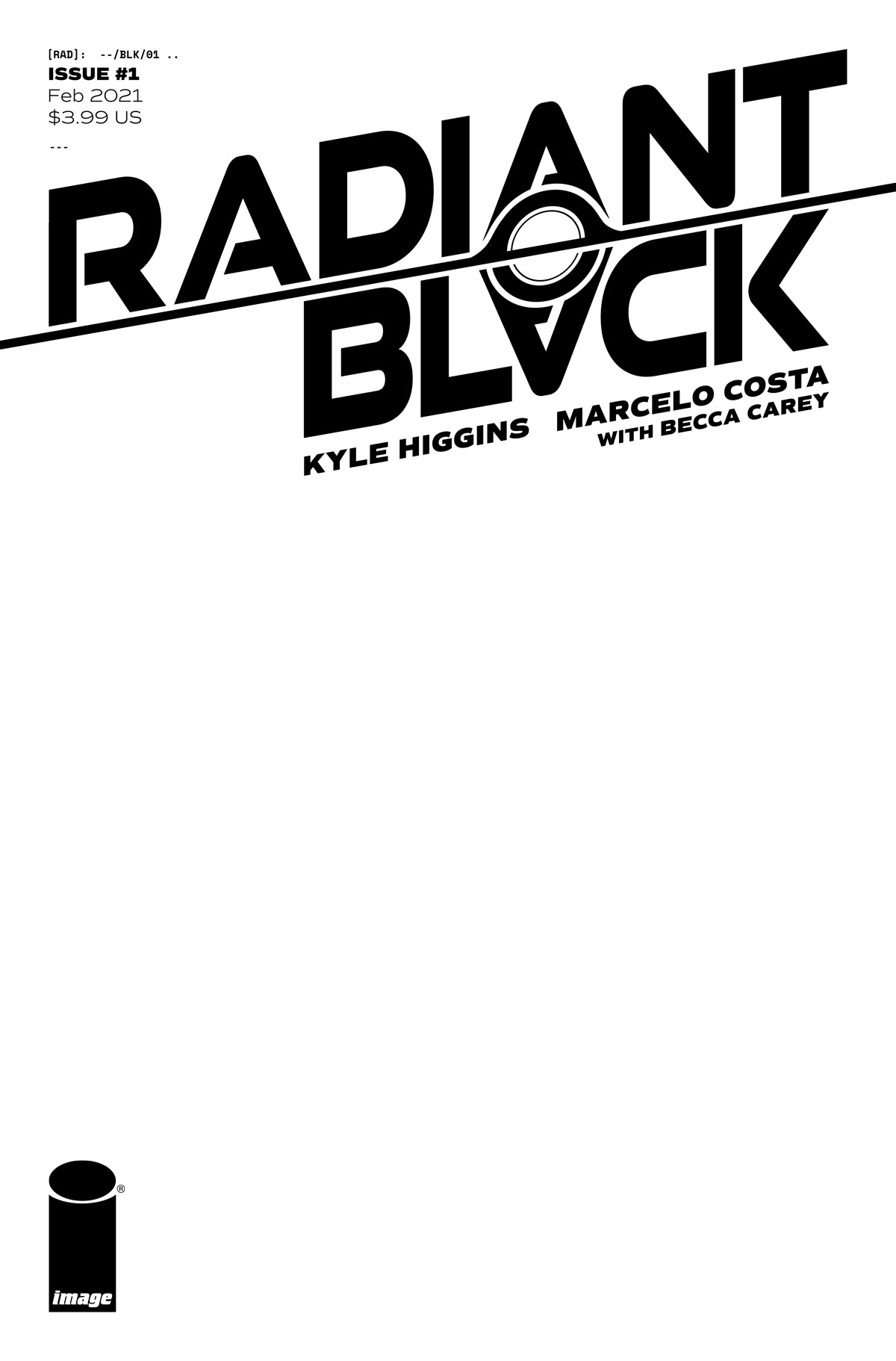 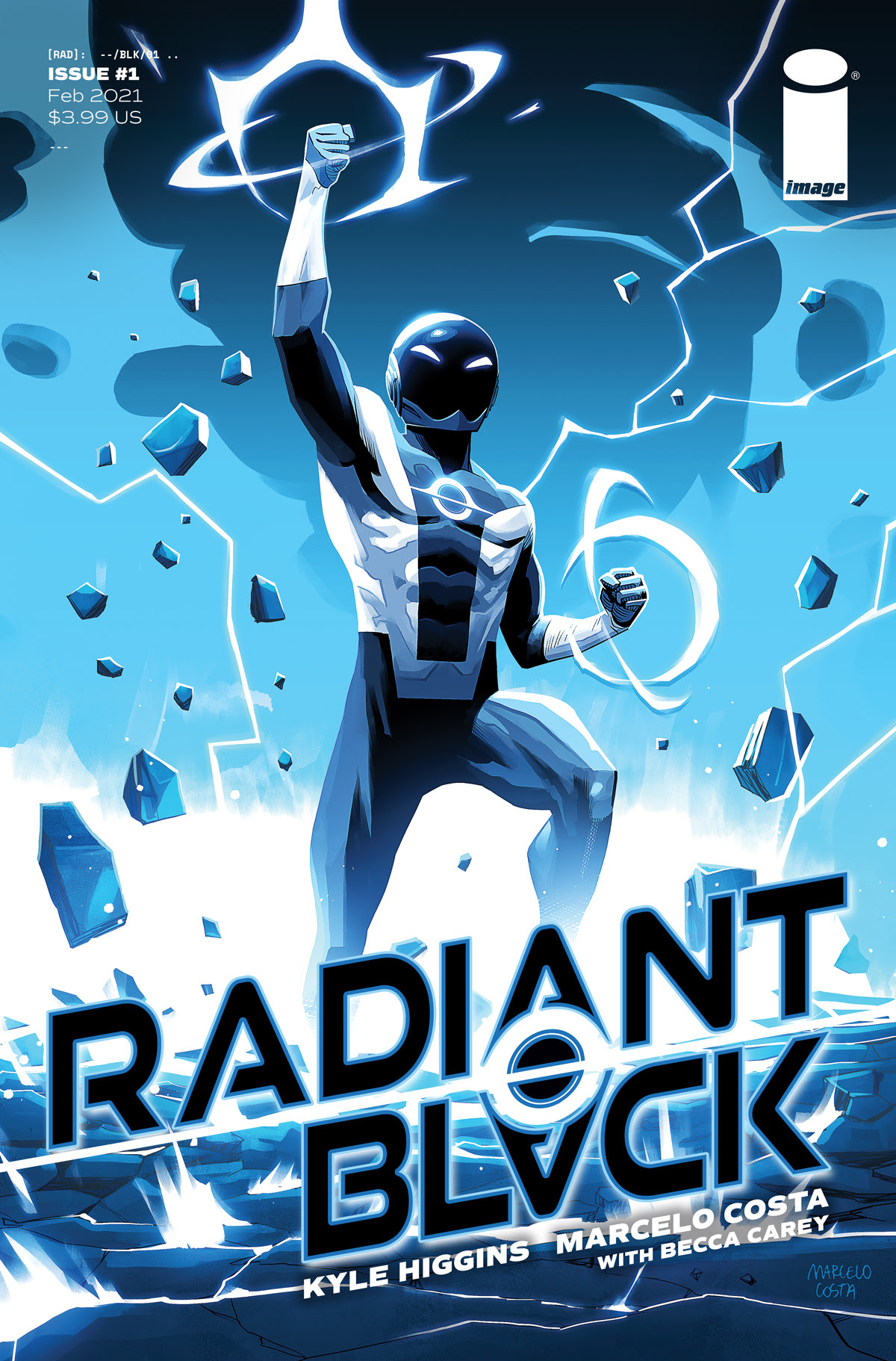