TRAILER: 'Silence of the Lambs' Meets 'Lady and the Tramp' in the Upcoming Horror Thriller 'Stray Dogs' from Image Comics 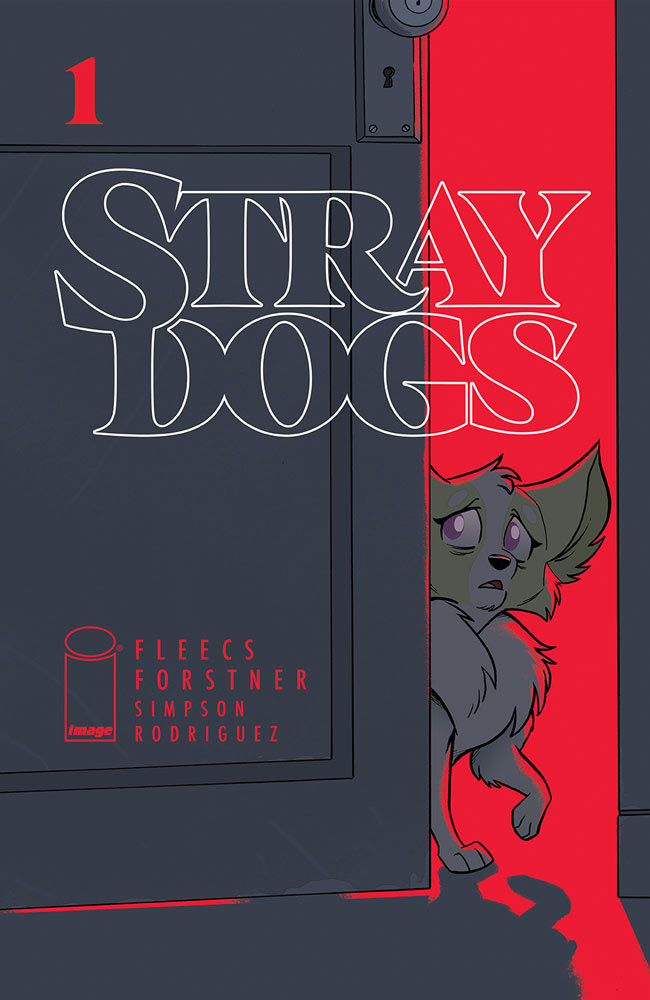 In an exclusive scoop, The Hollywood Reporter revealed that Paramount Animation "has picked up the rights to [Stray Dogs], setting Game Night scribe Mark Perez to write the script. Gary Dauberman, the horror filmmaker who counts the Annabelle and It movies among his writing credits, is set to produce via his banner, Coin Operated."
As the mystery unfolds over each issue of the comic book series, fans will be treated with special Horror Movie homage variants that feature a canine spin on the iconic imagery. The first, of course, will be a nod to Silence of the Lambs.
It’s scary being the new dog. In this suspenseful new series, readers meet Sophie, a dog who can’t remember what happened. She doesn’t know how she ended up in this house. She doesn’t recognize any of these other dogs. She knows something terrible happened, but she just…can’t…recall...WAIT! Where’s her lady? Now Sophie has to figure out where she is, what’s happening and how she’s going to survive this.
“When I had the idea for this comic, a suspense/horror story told from the perspective of dogs,  I knew that if I wanted it to REALLY work, I needed it to look exactly like one of those great, 80s-90s era animated movies," said Fleecs in an exclusive scoop at The Hollywood Reporter on the announcement. "That’s what made me think of Trish.”
Forstner told THR: “I had studied with Don Bluth in his online program and learned some of his theories on storytelling and acting for animation. Drawing this book, I’m taking those ideas and creating believable, lovable characters with emotional acting and expressions. This story is something special.”
Stray Dogs #1 will be available at comic book shops on Wednesday, February 17.
Stray Dogs #1 will also be available for purchase across many digital platforms, including Amazon Kindle, Apple Books, comiXology, and Google Play. 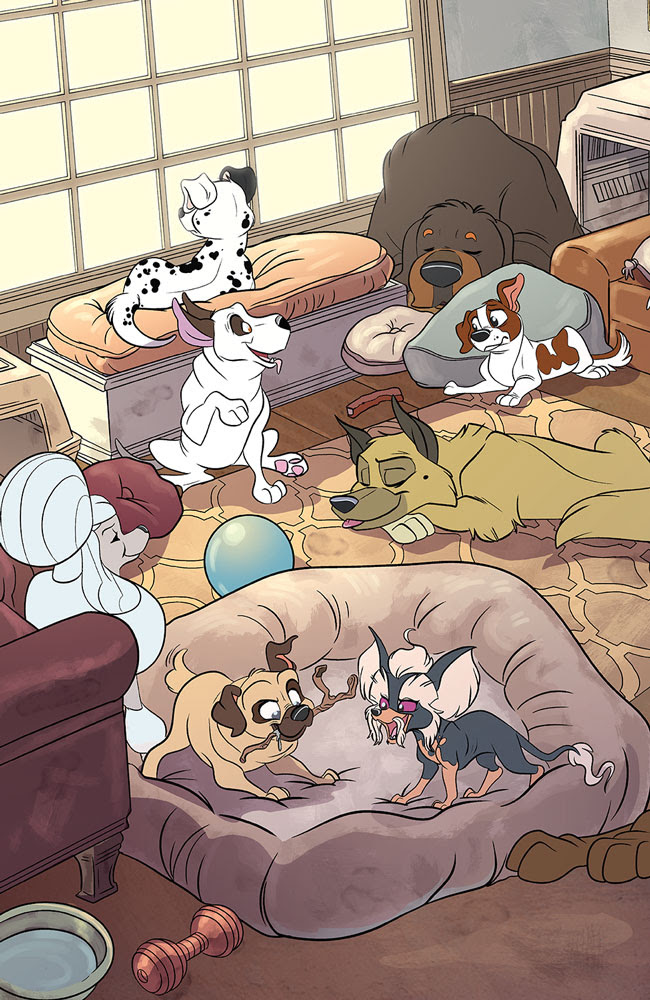 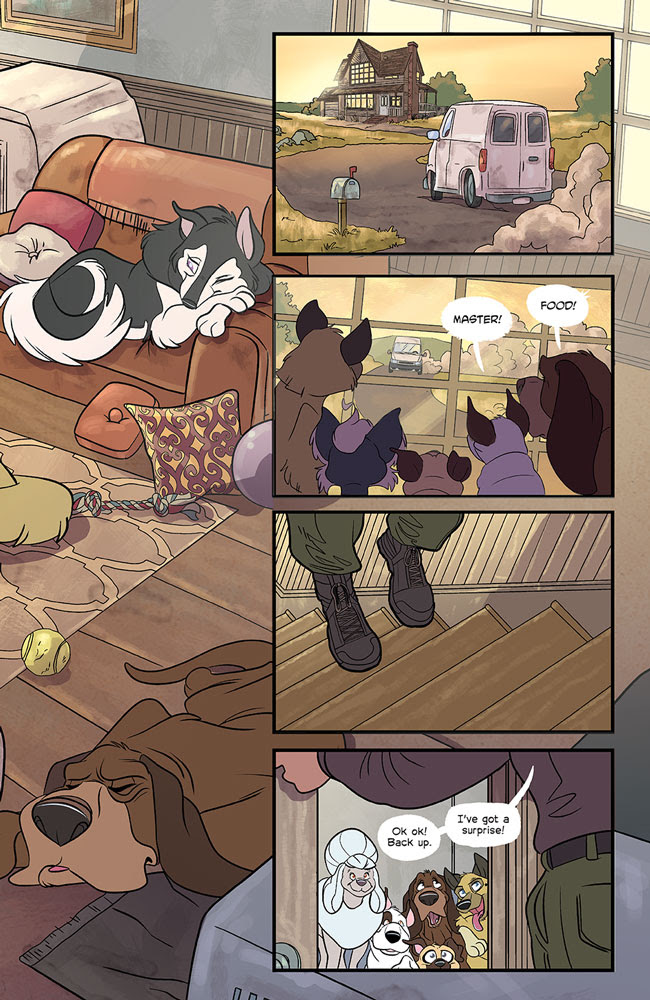 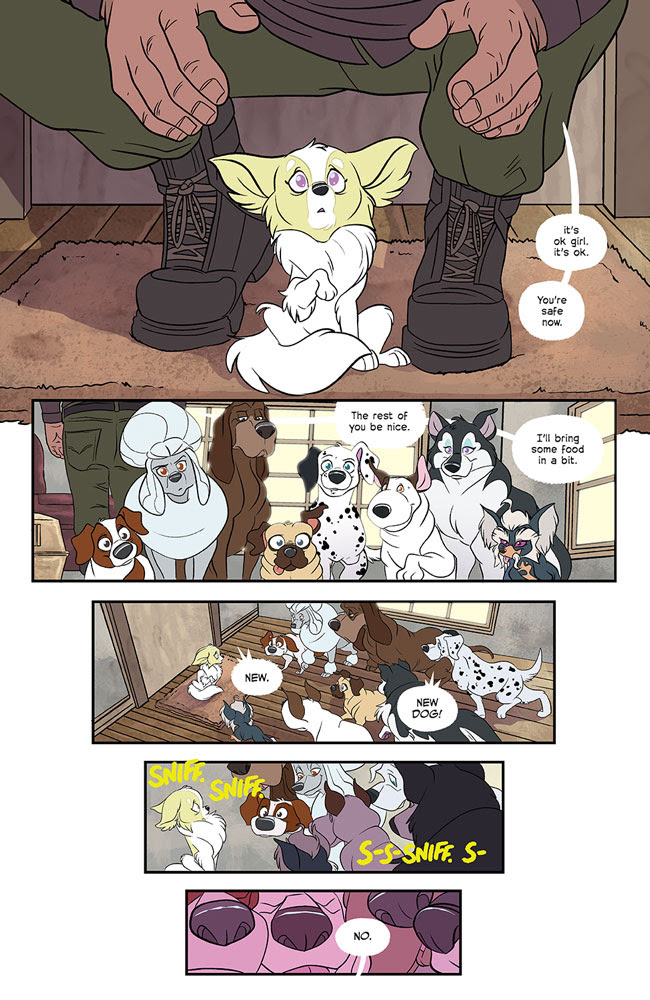 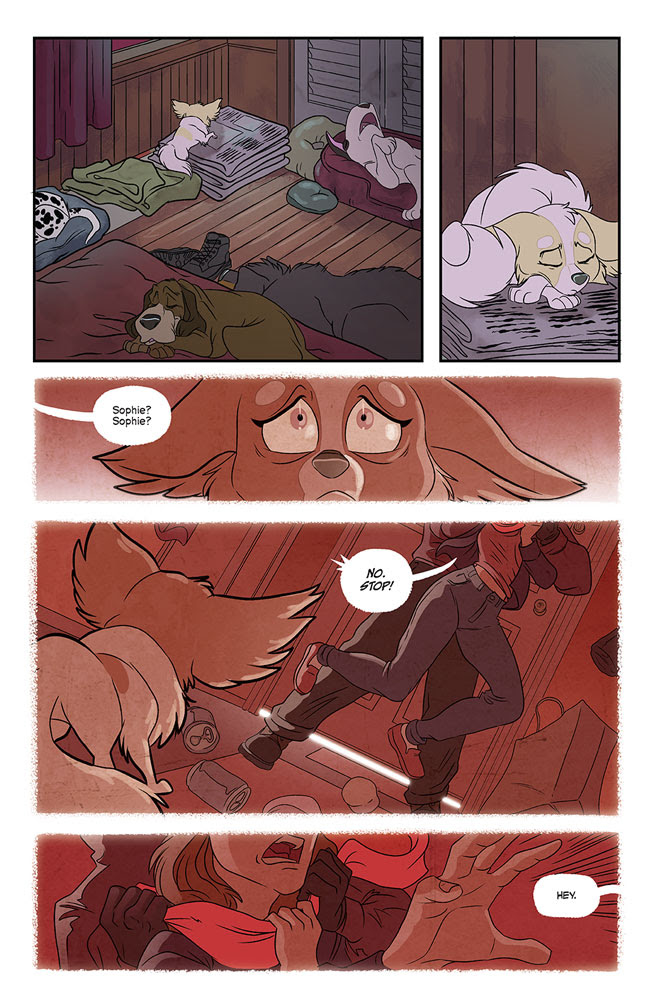 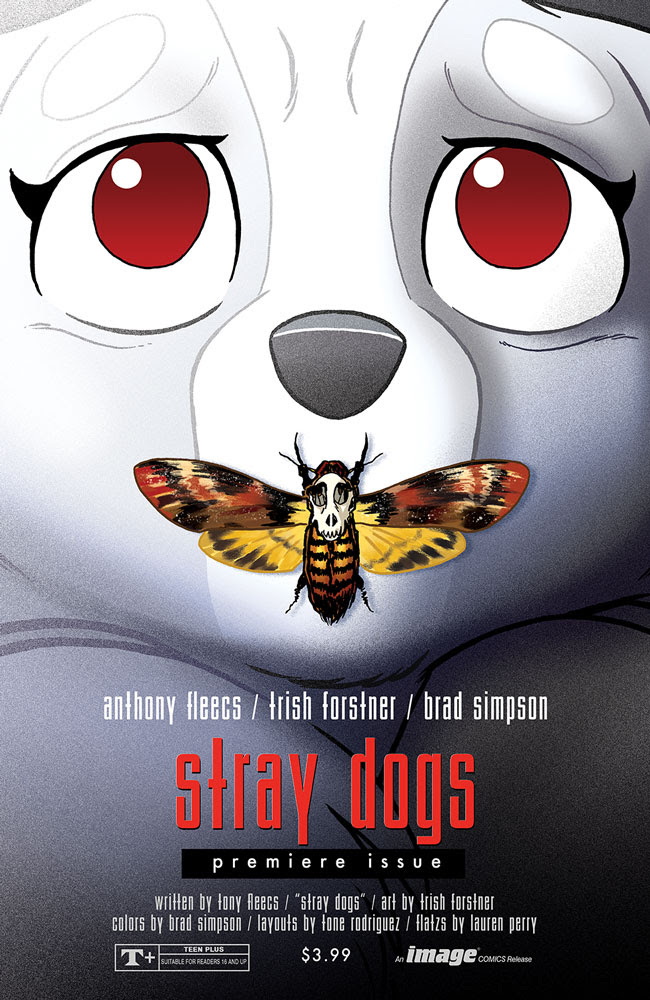